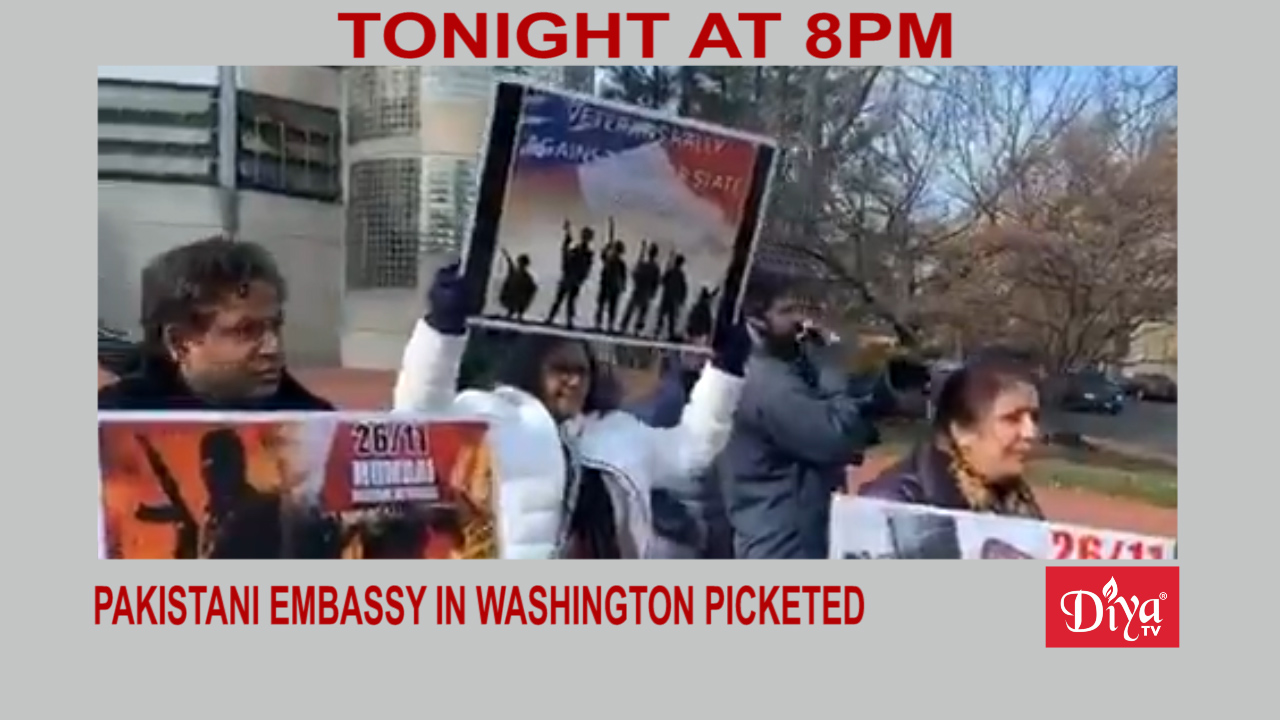 WASHINGTON (Diya TV)  — A group of Kashmiri Americans along with former American military personnel and Indian American Congressional candidates protested outside of the Pakistan Embassy in Washington DC to denounce what they say is that nations support of terror. With Kashmir in the headlines daily, the group gathered to spread awareness of the $4 billion the U.S. spends in aid to Pakistan, despite the fact 9/11 mastermind Osama bin Laden was in hiding there.

House Democrats officially announced two articles of impeachment against President Trump, with one charge alleging abuse of power and another related to obstruction of Congress. A vote in the Judiciary Committee is possible within days with a full House vote by Christmas. In response, President Trump said the proceedings were baseless and partisan and expects to be fully exonerated by the Senate.

The American Association for the Advancement of Science or AAAS announced of the 443 leading scientists in various fields named an AAAS Fellow, 21 of them are of Indian descent. The naming of AAAS Fellows began in 1874, and includes icons like Thomas Edison.

The following are 2019 AAAS Fellows of Indian descent:

SECTION ON INFORMATION, COMPUTING AND COMMUNICATION