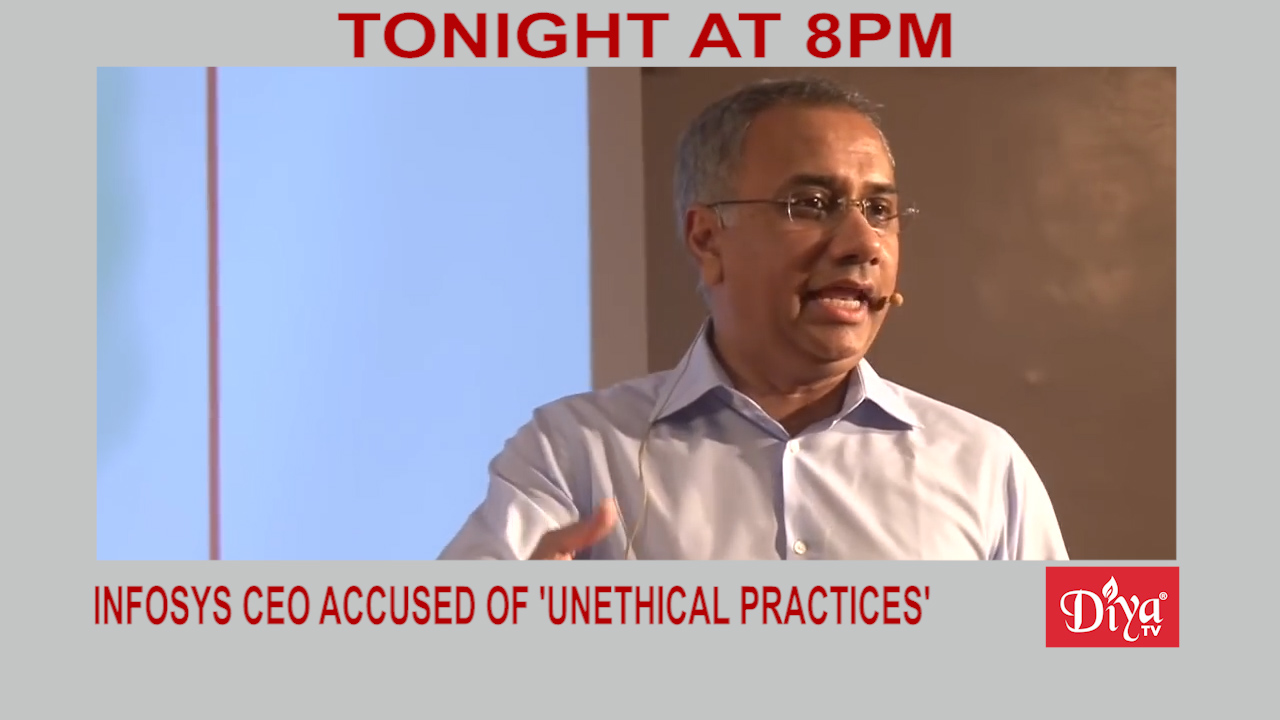 ALHAMBRA, Calif. (Diya TV)  — A condo project that would have razed a long-standing Sikh Gurdwara in Alhambra, California was halted by that city’s planning commission after hours of public testimony. A building permit for the 28 unit condo project was initially approved, but a 5 to 4 vote stayed the development. Now Gurdwara leaders aim to purchase the land from the current owner.