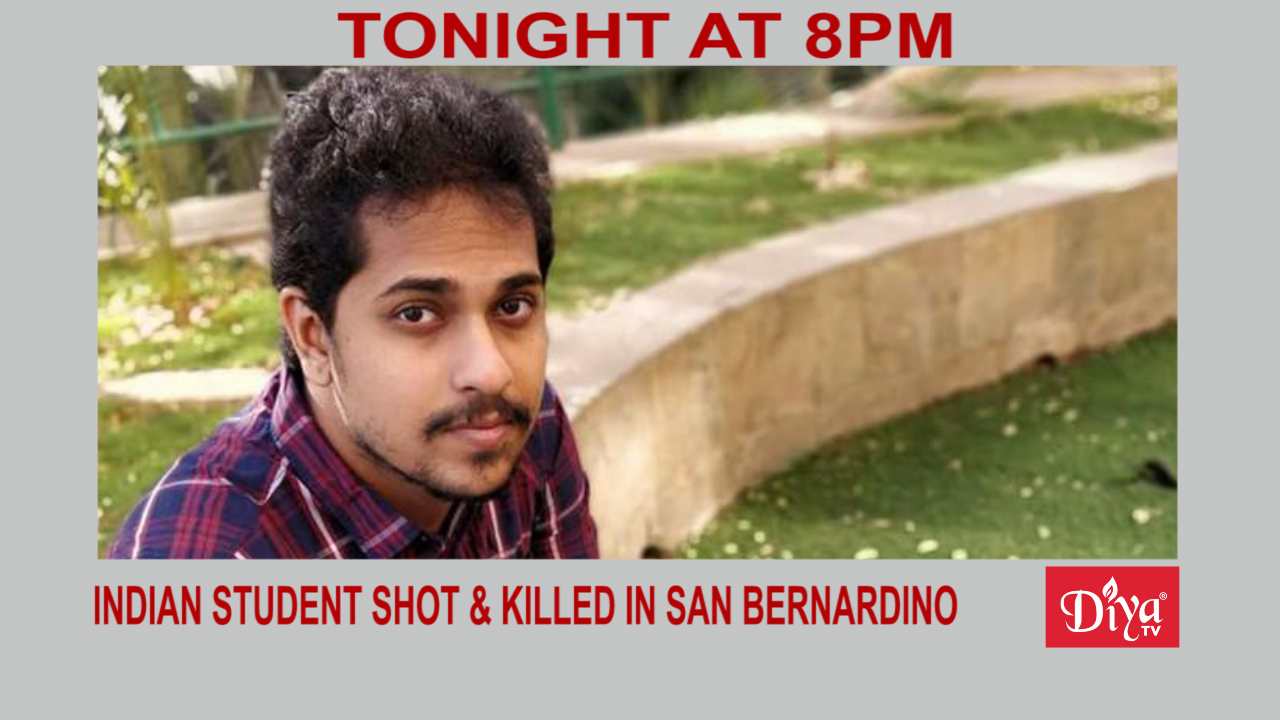 SAN BERNARDINO, Calif. (Diya TV)  — Over the Thanksgiving weekend, 25 year old Abhishek Sudesh Bhat, a graduate computer science student at Cal State San Bernardino, was shot and killed at a San Bernardino motel where he was working part-time to help a friend. 42 year old Eric Devon Turner was booked on suspicion of murder. A GoFundMe page set up to help Abhishek’s family has already raised more than $64,000.

Meanwhile, in Nashville, there was another tragedy on Thanksgiving involving two Indian graduate students attending Tennessee State University. Vybhav Gopisetty, who was doing a doctorate and Judy Stanley Pinheiro, who was pursuing a masters, were killed in a hit and run accident. The owner of the car police say was at-fault turned himself in to police on Sunday. 26-year-old David Torres showed up at a Nashville Police station Sunday with an attorney, where officers took a DNA sample. $50,000 was raised to help support the victims families.

28-year-old Usman Khan, a convicted terrorist, who spent part of his teenage years in Pakistan, is suspected to be the man who stabbed two people to death in a terror attack on London Bridge. Khan also stabbed three other people before being restrained by bystanders and killed by police. Khan was released last year from a UK prison, and is said to have been inspired by Al Qaeda. At the time of his sentencing in 2012, the judge warned he was a “serious jihadist” who should not be released while he remained a threat to the public.