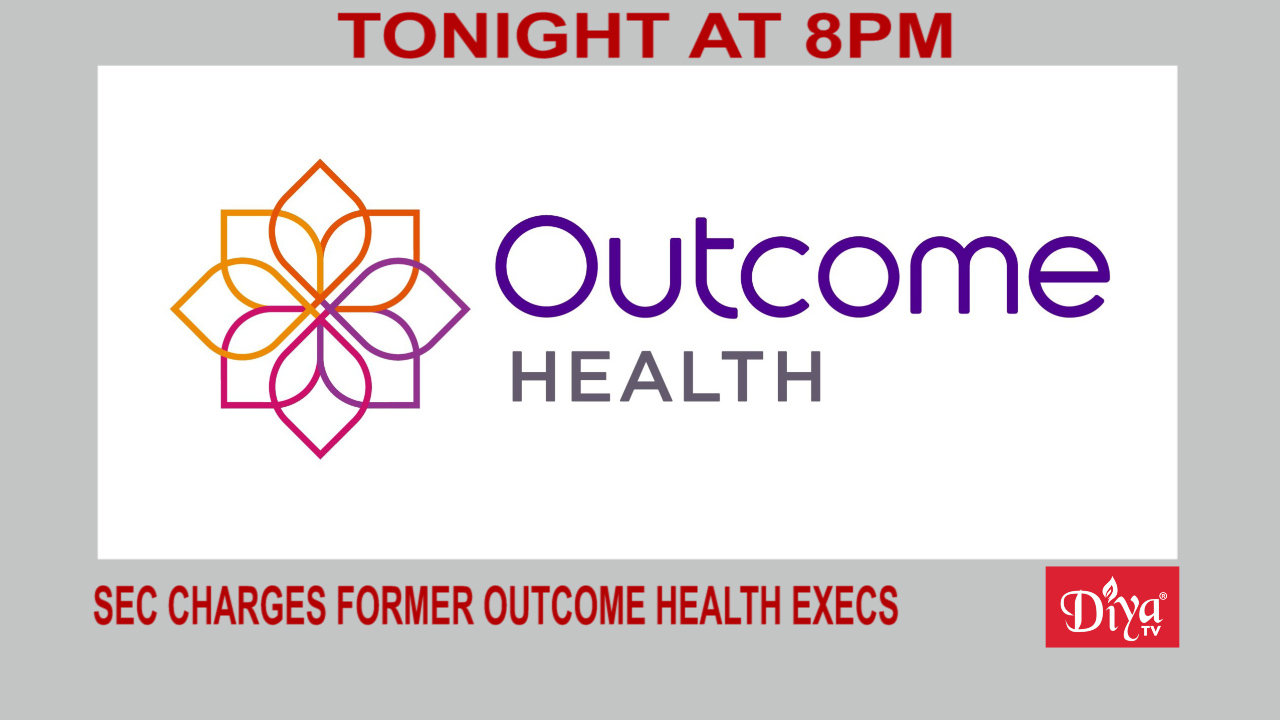 Ultimate Video Player playlist with id Headlines 1129 does not exist!

Anil Raj, an Indian American from Saratoga, California, who was working with the United Nations Development Program, was killed in Kabul, Afghanistan when the vehicle he was traveling in was attacked. Secretary of State Mike Pompeo announced Raj’s death at a press briefing, where he also discussed the 26/11 attacks on Mumbai, saying “it is an affront to the victims and their families that those who planned the Mumbai attack still have not been convicted.”