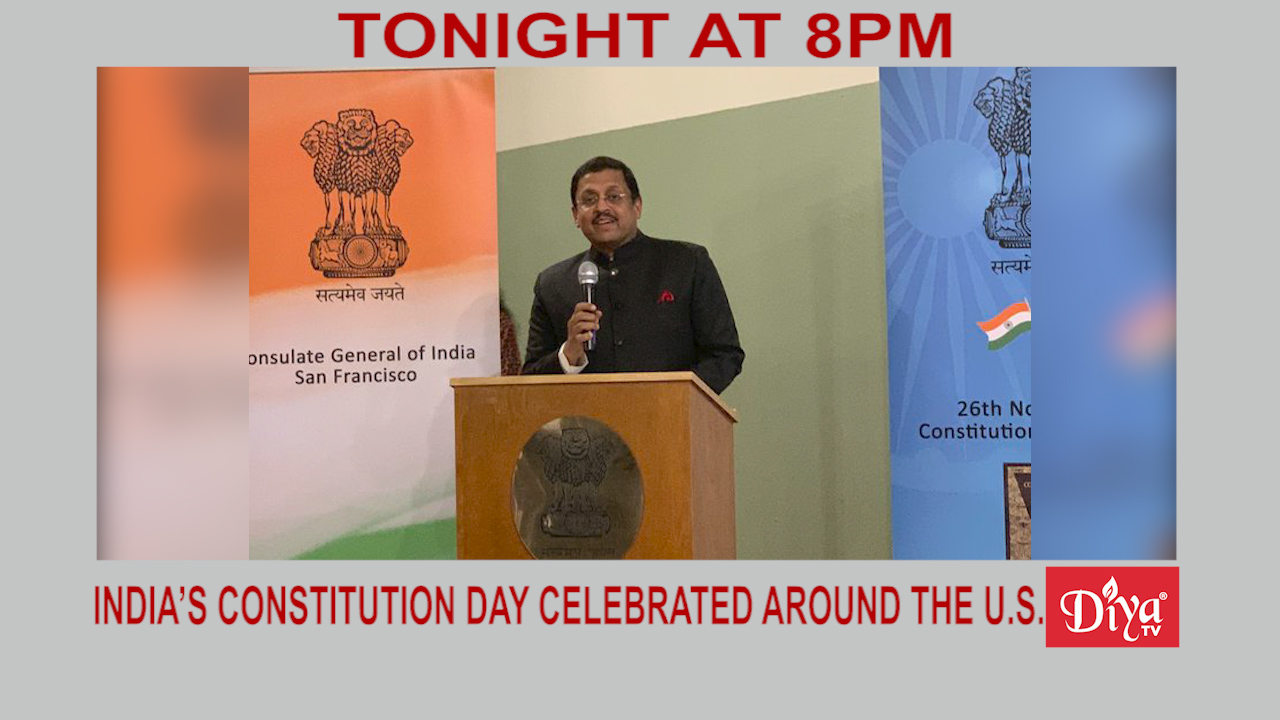 International affairs professor Tom Nichols is a prolific tweeter. But a recent tweet over controversial food opinions set Twitter ablaze when he said “I think Indian food is terrible and we pretend it isn’t.” Nichols got mocked by folks like “Top Chef” host Padma Lakshmi, who asked “Do you not have tastebuds?” to prolific Supreme Court advocate Neal Katyal, who said “Unfollow.” It seems even when you’re a professor, you still have a lot to learn. :-)

And speaking of food, the whole Indian food kerfuffle led California Senator Kamala Harris to talk food and her South Indian roots with Hollywood star Mindy Kaling. The two ladies made dosas and a potato curry, with Kaling expressing her support for the Democratic Presidential candidate.