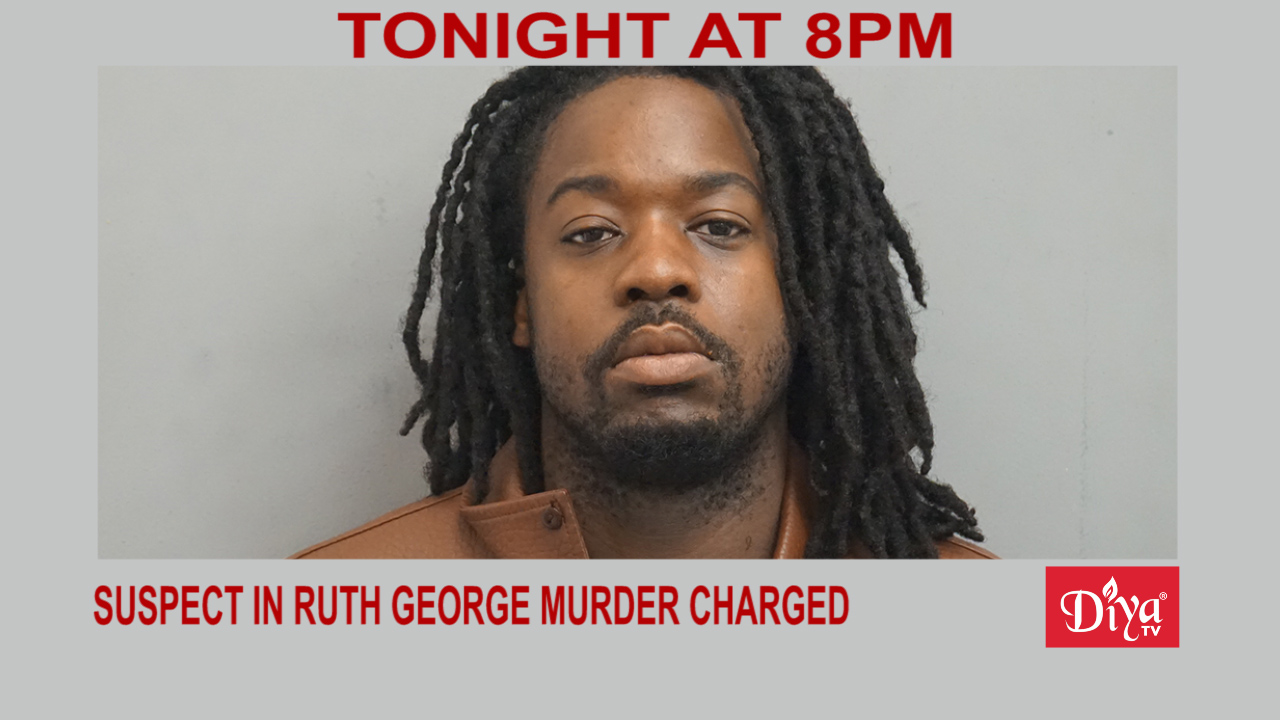 CHICAGO (Diya TV)  — The suspect in the strangulation death of 19 year old Indian American student Ruth George was charged with first-degree murder and sexual assault and is being held without bail. Police say 26 year old Donald Thurman confessed to the crime, has a criminal history and was on parole. George, who was an honors student raised in suburban Chicago, was found dead in her car within a University of Illinois at Chicago parking garage. Police added that Thurman had no connection to the university and did not know George.

It’s a solemn day in Mumbai and around India on this the 11th anniversary of the Mumbai terror attacks. 164 people lost their lives at the hands of the 10 Pakistani men associated with the terror group Lashkar-e-Tayyiba.

Elk Grove Police in California announced they are reopening a 2011 case where two elderly Sikh American men, Gurmej Atwal & Surinder Singh, were senselessly shot and killed while just sitting outside. Elk Grove Police Chief Tim Albright said they plan to use new technology to analyze the evidence in a new light, adding that solving the case was important to the community to help bring closure to the Singh and Atwal families.