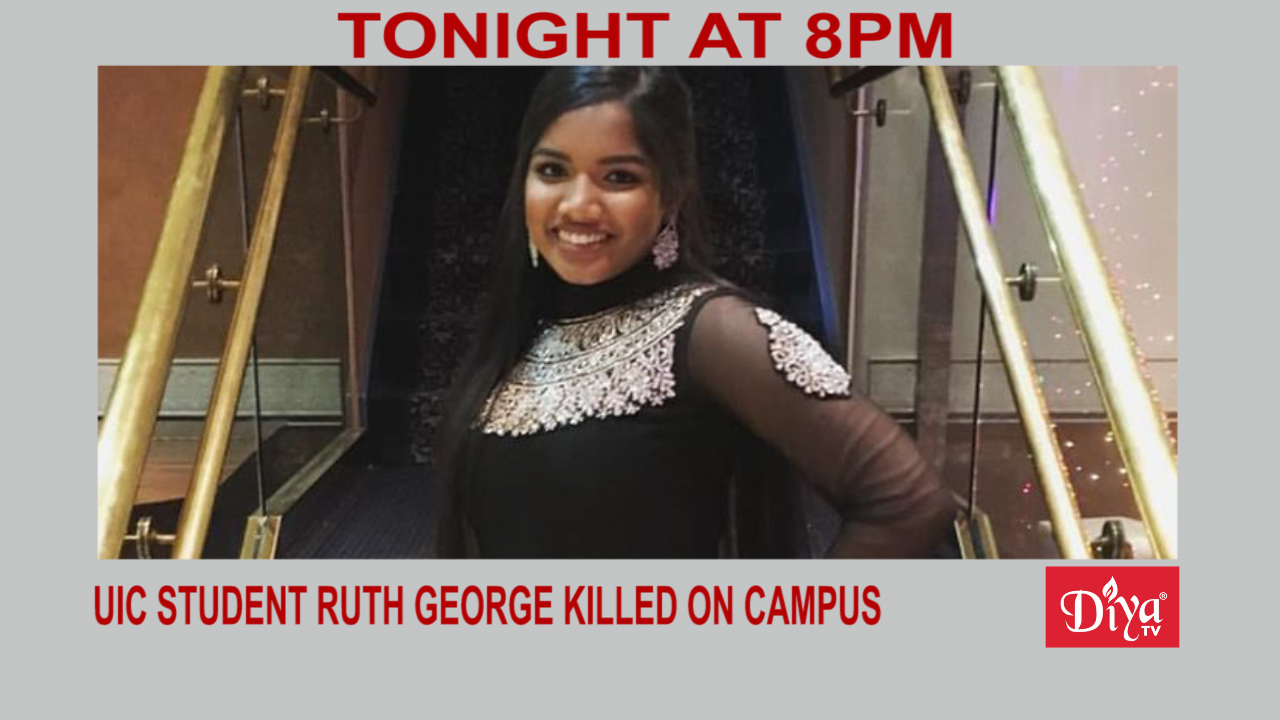 CHICAGO (Diya TV)  — The Chicago community is in mourning over the senseless death of Ruth George, an Indian American student at the University of Illinois at Chicago. The 19 year old was found strangled to death in her own car, which was parked in a university garage. A suspect is in custody.

At the California Democratic Party Convention, the party’s Progressive Caucus amended their platform to add support for the right for Hindu Kashmiri Pandit refugees to return to their ancestral homeland. Caucus Chair Amar Shergill said “speaking out for Muslims that live in Kashmir today means we must also advocate for the Pandit community that have spent a generation away from their homeland.”

And Jeopardy contestant Dhruv Gaur decided to use his Final Jeopardy response to cheer up host Alex Trebek, who is battling pancreatic cancer, saying ‘We love you Alex,’ bringing Trebek to tears.