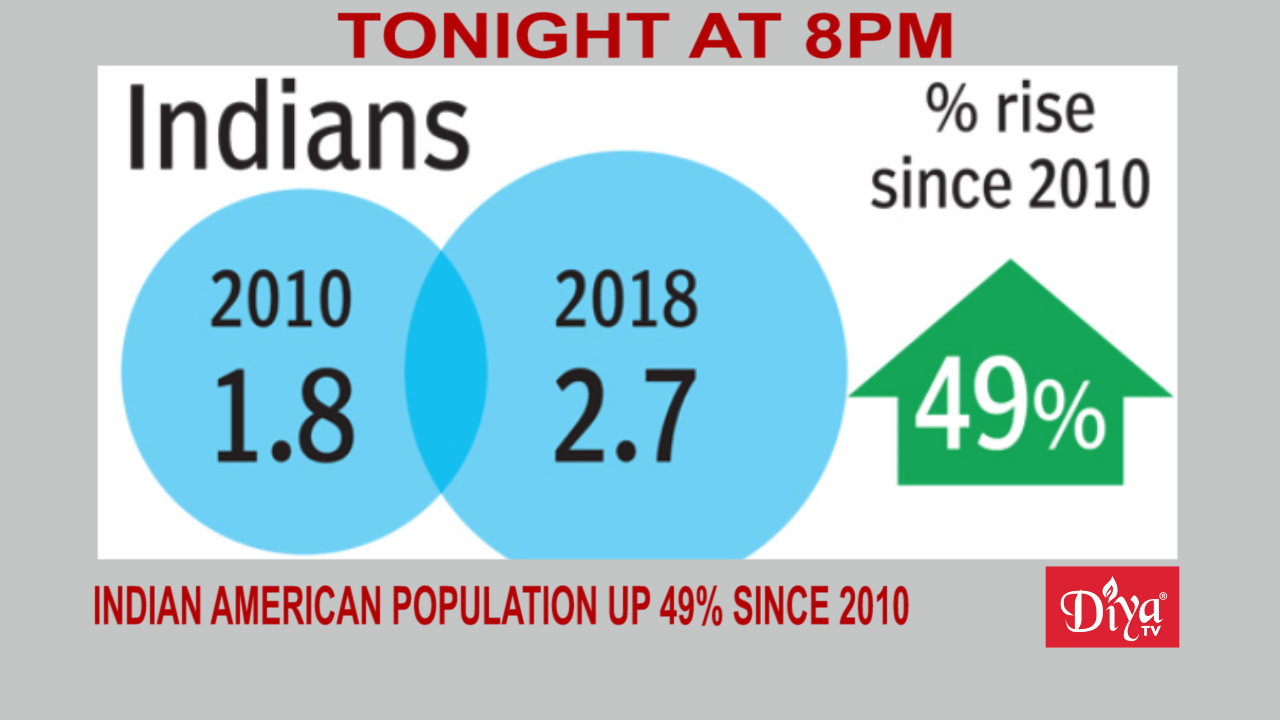 Ultimate Video Player playlist with id 112019 does not exist!

During another round of public testimony into the impeachment inquiry of President Trump, Gordon Sondland, the U.S. ambassador to the European Union, claimed Trump, Vice President Pence and Secretary of State Pompeo, among others, were “in the loop” over dealings with Ukraine. Another public hearing is scheduled for Thursday.

After announcing plans to invest another $630 million into three of their Indian businesses, Amazon Founder & CEO Jeff Bezos will visit the subcontinent in January. Bezos says Amazon is doing extremely well in India and may also meet on the trip Indian Prime Minister Modi.