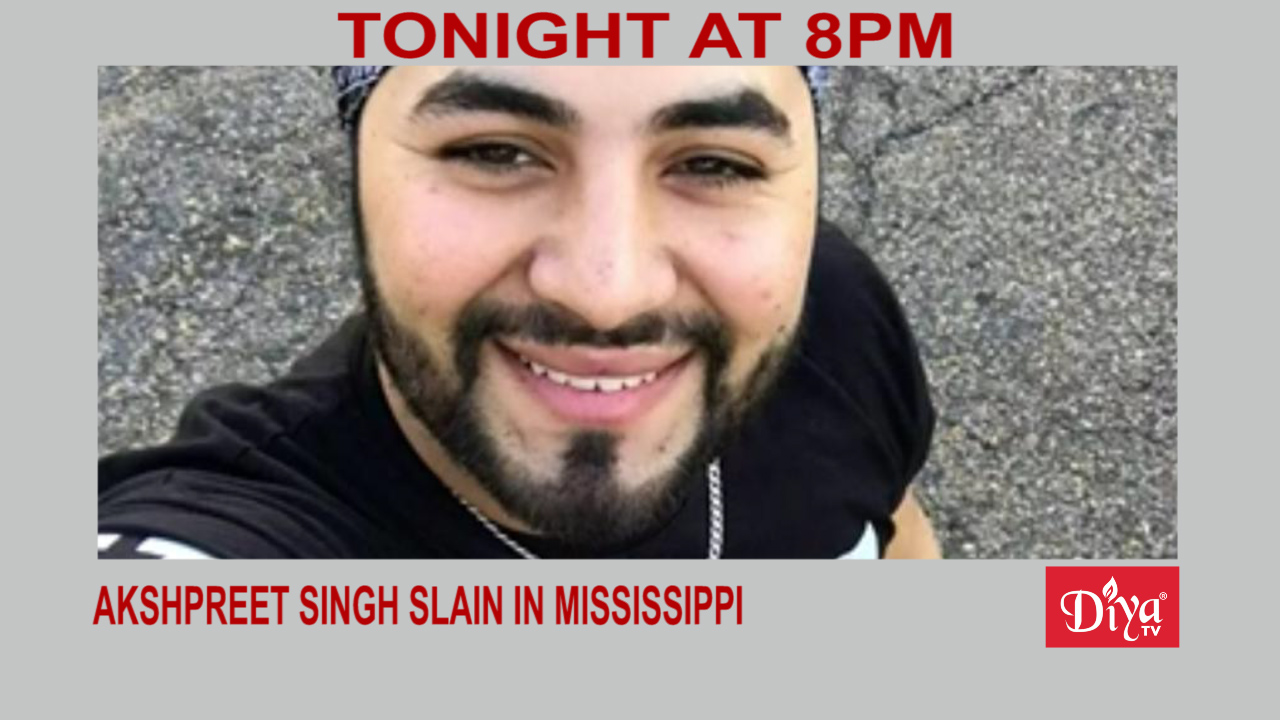 Ultimate Video Player with preset id skin_minimal_dark does not exist!

McCOMB, Miss. (Diya TV)  — 23 year old Akshpreet “AK” Singh was shot multiple times and killed during an altercation his family is calling a hate crime. According to AK’s father Bakhshish, the confrontation was over the apparent theft of merchandise by 41 year old Ronald Cooper from the family convenience store. The two men tussled and Cooper fired multiple shots, killing Singh instantly. Police arrested Cooper, but have since released him without charges. While the investigation is ongoing, McComb, Mississippi Police thus far think the shooting was justifiable and will present the case to a grand jury.

In a spirited competition at the Amway Center during an Orlando Magic game, Bollywood Magic took center court at this annual event that brings out Central Florida’s Desi community.

UC Berkeley Indus held their annual Anahat A Cappella competition, sponsored by Diya TV. And for the second year in a row, Dhunki A Cappella from the University of Texas at Dallas took top honors. Watch an encore presentation of competition this weekend on Diya TV.