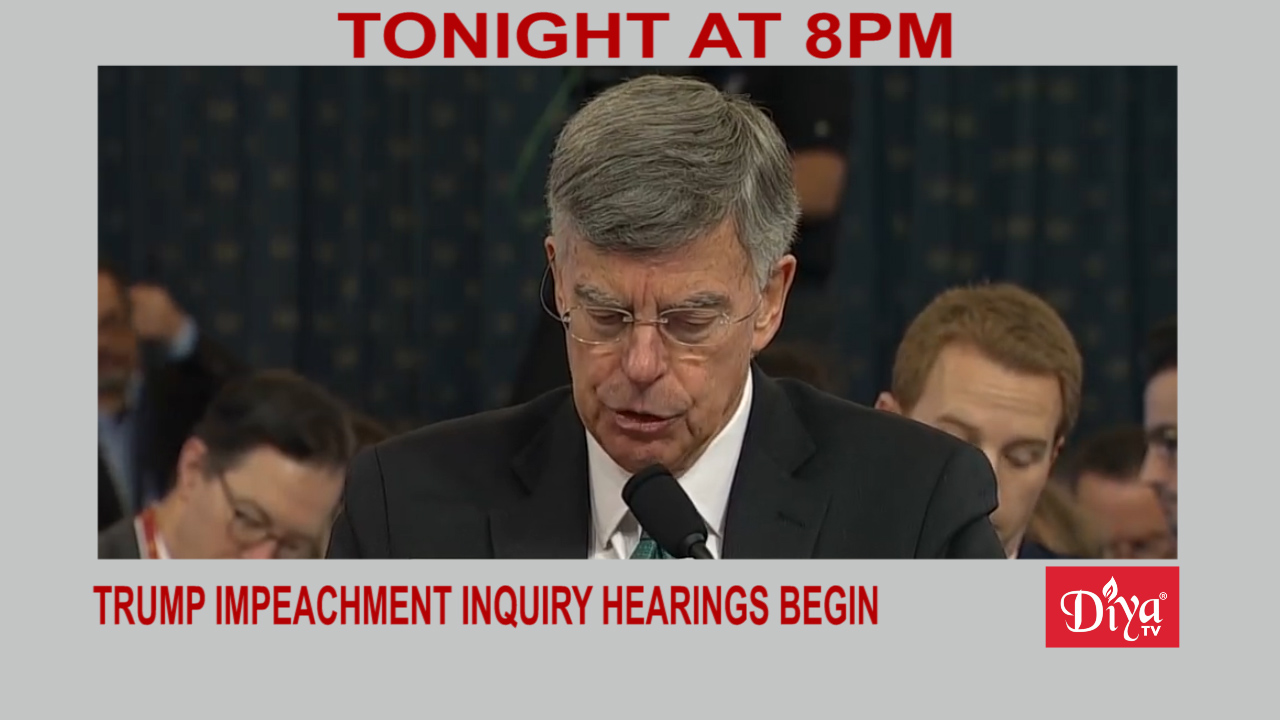 WASHINGTON (Diya TV)  — On the first day of the public Trump impeachment inquiry hearings over the President’s dealings in Ukraine, Bill Taylor, the acting US ambassador to Ukraine, testified one of his aides heard from EU ambassador Gordon Sondland that the President was focused on triggering investigations into Joe Biden and his son. The aide, David Holmes, reportedly also overheard a conversation between Trump and Sondland, where they discussed ‘the investigations.’ Holmes will appear for a closed-door deposition with impeachment investigators Friday. Republican allies of Trump painted the testimony of Taylor and George Kent as hearsay.

More than 100 Indian CEOs, political leaders and even Bollywood stars like Deepika Padukone will head Davos in January for the 50th anniversary of the World Economic Forum Annual Meeting to discuss making ‘cohesive and sustainable world.’ President Trump and Russian President Vladimir Putin are also expected to be there. 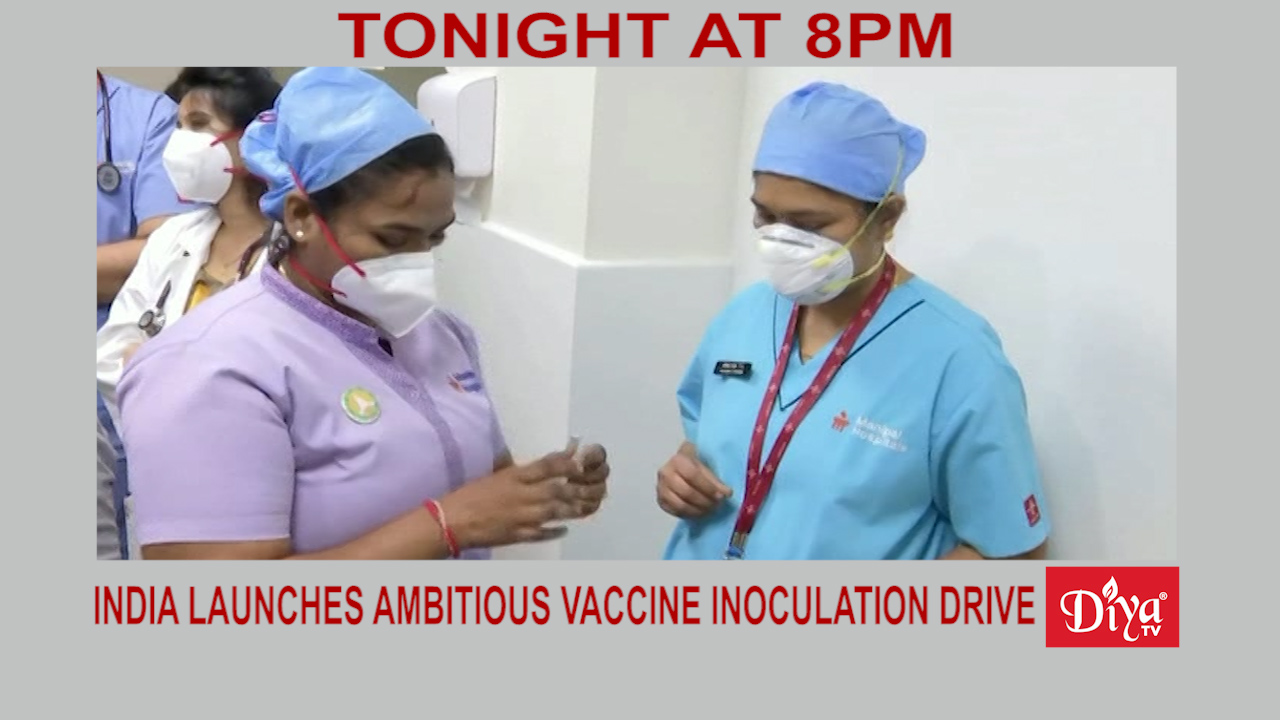