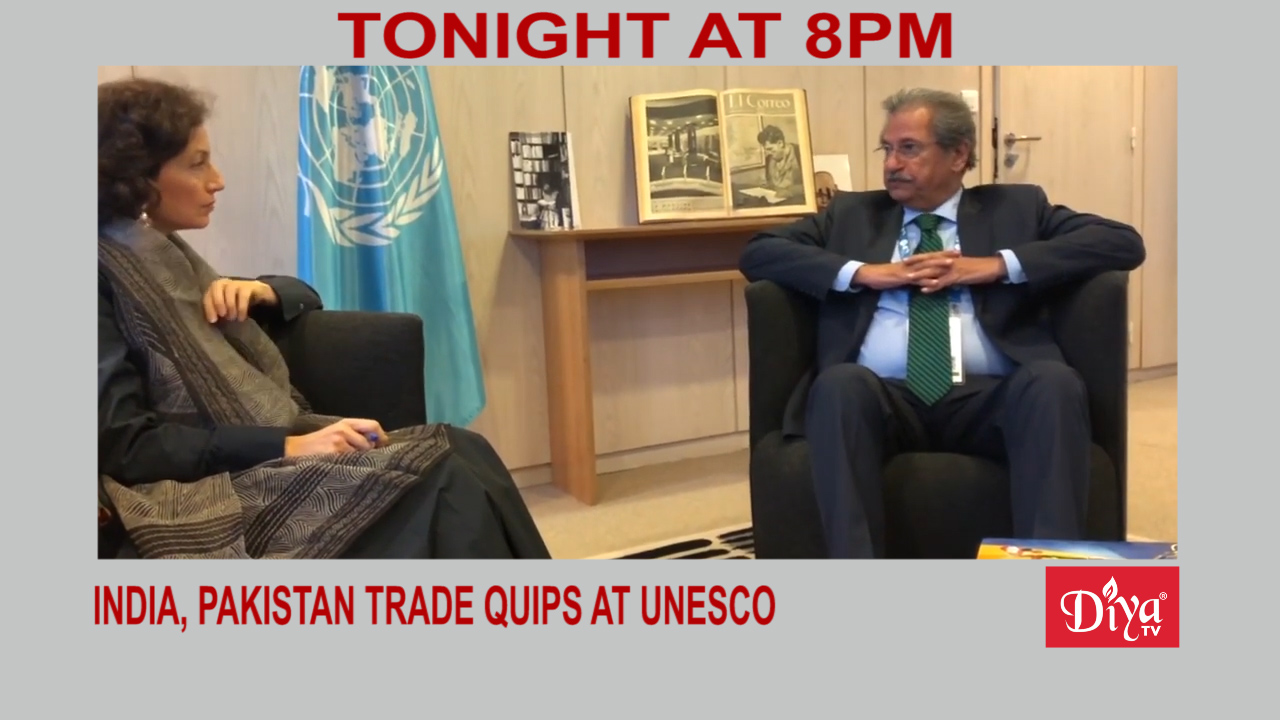 Ultimate Video Player with preset id skin_minimal_dark does not exist!

Notable executives from the worlds of private investing, industry and nonprofits came together to talk about impact investing at Akshaya Patra’s TAP Forum in the Bay Area. The goal is to take the diasporas success to build a foundation for the next generation.

The Indian women’s hockey team will get the chance to go for the gold in Tokyo, qualifying for the 2020 Olympics after beating team USA in a qualifying match.