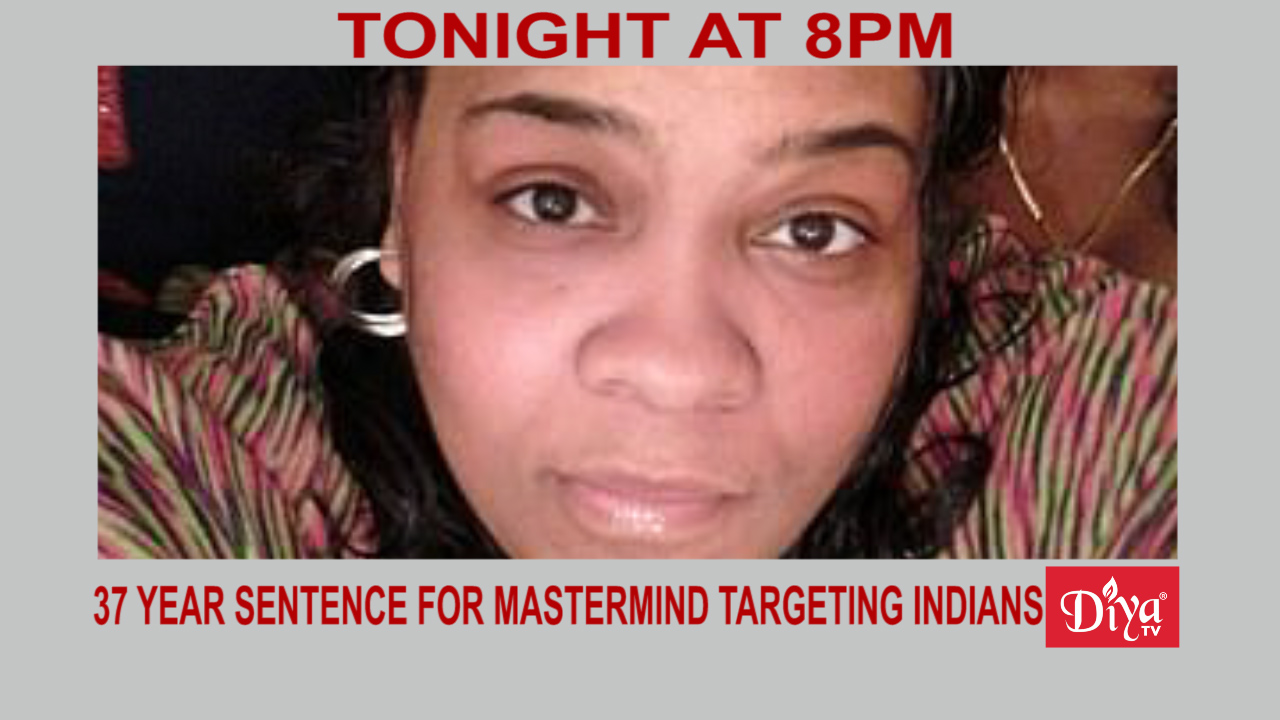 DETROIT (Diya TV) — Chaka LeChar Castro, the ring leader of a string of armed home invasions against Indian Americans and other Asian Americans in Georgia, Michigan, New York, Ohio and Texas was sentenced to 37 years in prison for her crimes. Chaka LeChar Castro and 10 others in the Castro Enterprise targeted at least 22 families of Asian or Indian origin, believing they were more likely to keep valuables at home. The gang would knock on the homes of victims and then storm the house wearing bandanas and holding guns.

The air quality index in New Delhi reached near record levels, even for India, which is home to 10 cities with the world’s worst air quality. It’s an annual issue at this time of year because of crop burning, dust from roads and construction sites, and pollution from industry.

More than 100,000 members of the Sikh community were in Yuba City to mark the 550th birth anniversary of Guru Nanak at the annual Nagar Kirtan celebration.

And Boston played host to the first Threads Conference, an initiative to promote the impact of Hindus in the United States.