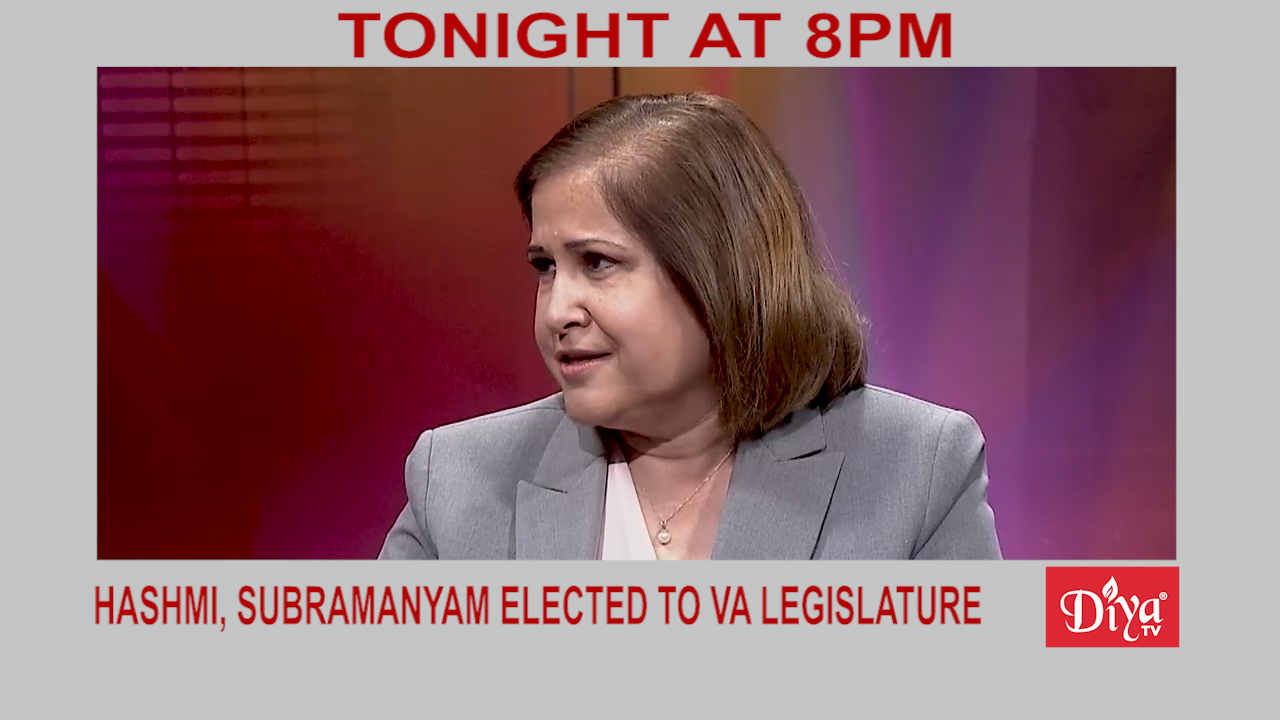 These victories were part of a surge by the Democratic Party in Virginia, who successfully flipped the balance of power in the legislature.

The 19th Surgeon General of the United States and Wellness Advocate Dr. Vivek Murthy has teamed up with actor and activist Maulik Pancholy to fight bullying in the Asian American Community by joining the anti-bullying nonprofit Act To Change inaugural Advisory Council.