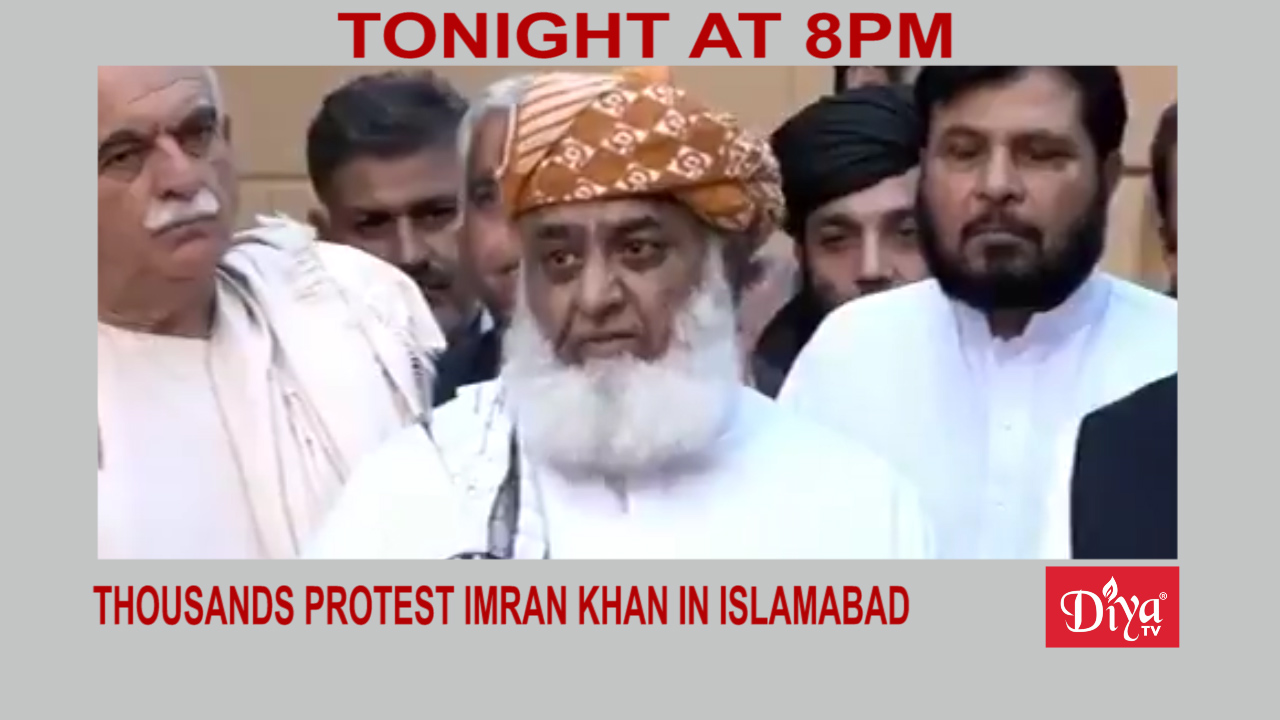 ISLAMABAD (Diya TV)  — Thousands protested Pakistan Prime Minister Imran Khan in Islamabad at rally led by opposition leader Maulana Fazlur Rehman. Rehman calls Khan an “illegitimate” ruler, and issued an ultimatum for him to quit, saying protests will continue until he does so.

U.S. Secretary of the Treasury Steven Mnuchin met with India’s Finance Minister Nirmala Sitharaman and members of the financial community in New Delhi, saying he believes India “will hit the goal [of a $5 trillion economy] faster than they expect.”

Instacart, the unicorn shopping startup, is facing a strike by a coalition of independent contractors upset at pay policies and tipping structure, pointing the finger directly at the company’s founder and CEO, Apoorva Mehta. This will be the fourth such work stoppage in four years by Instacart shoppers.