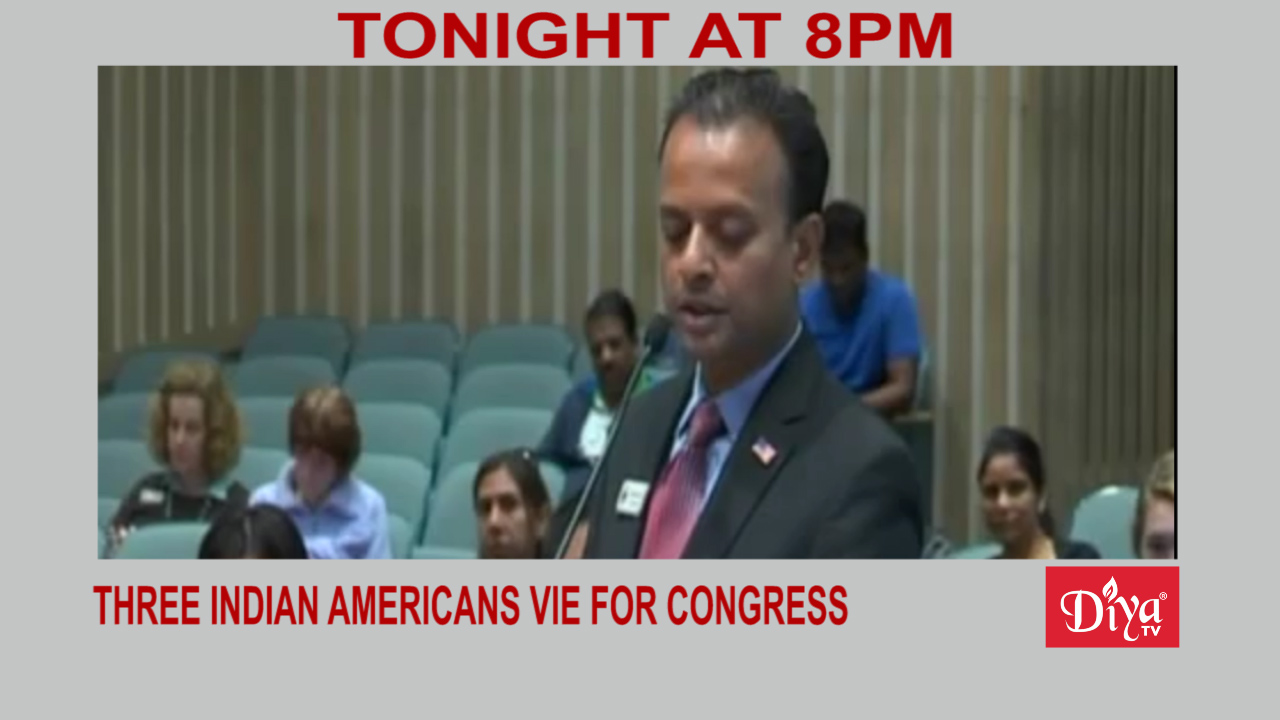 In Southern California, thousands of homes are still threatened by the Getty Fire. The ongoing Kincaid Fire in Northern California is now 30% contained. Nearly one million PG&E customers remain without power.

Gold sales on Dhanteras, the Friday before Diwali and the most auspicious day in India to buy gold, were as much as 20% lower than last year due to high prices and concerns about an economic slowdown.