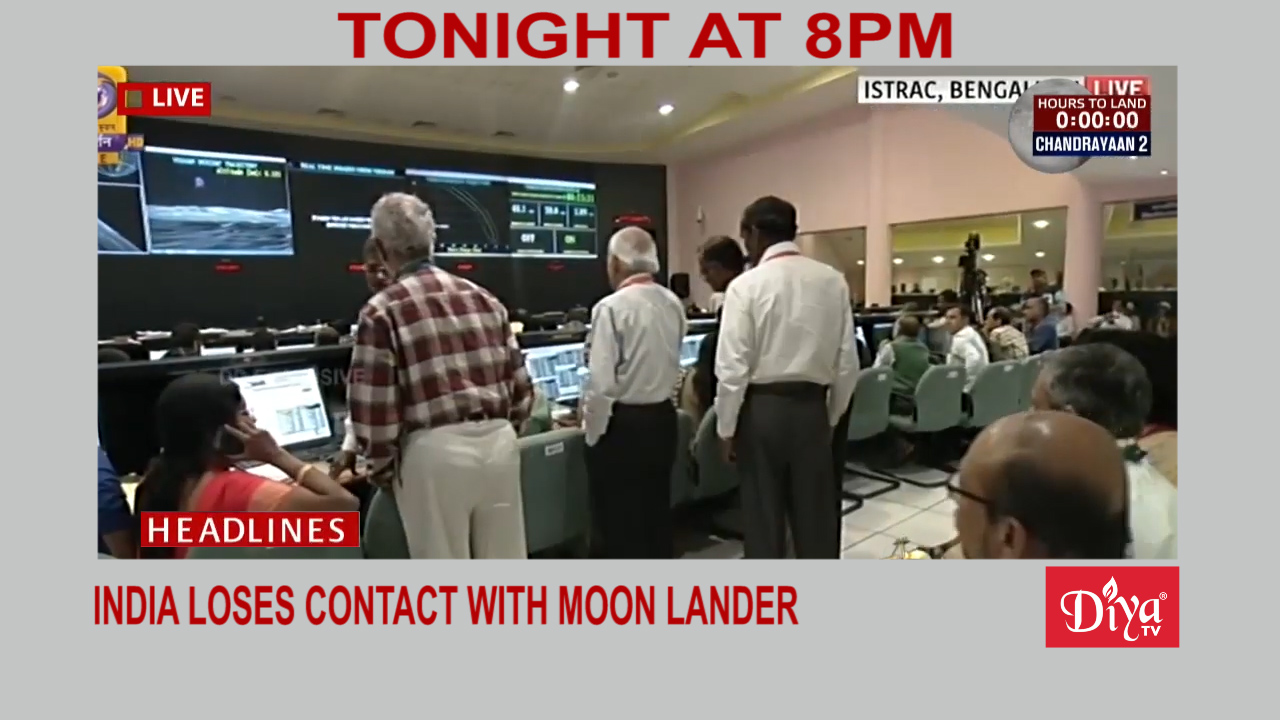 BENGALURU, India (Diya TV) — India’s attempt to land a rover on the moon may have fallen short. Moments before landing, scientists lost contact with the Chandrayaan-2. The goal was to land near the moon’s south pole, an area that has been largely unexplored. All was normal until the lander was roughly one mile away from the moon’s surface. ISRO is still analyzing data. Indian Prime Minister Narendra Modi said afterwards “In life, there are ups and downs. The country is proud of you.” He later tweeted “we remain hopeful and will continue working hard on our space programme.”

And Detroit local news anchor Roop Raj took to social media to respond to a viewer wondering where he ‘came from.’ And as usual, he handled it with grace and aplomb. 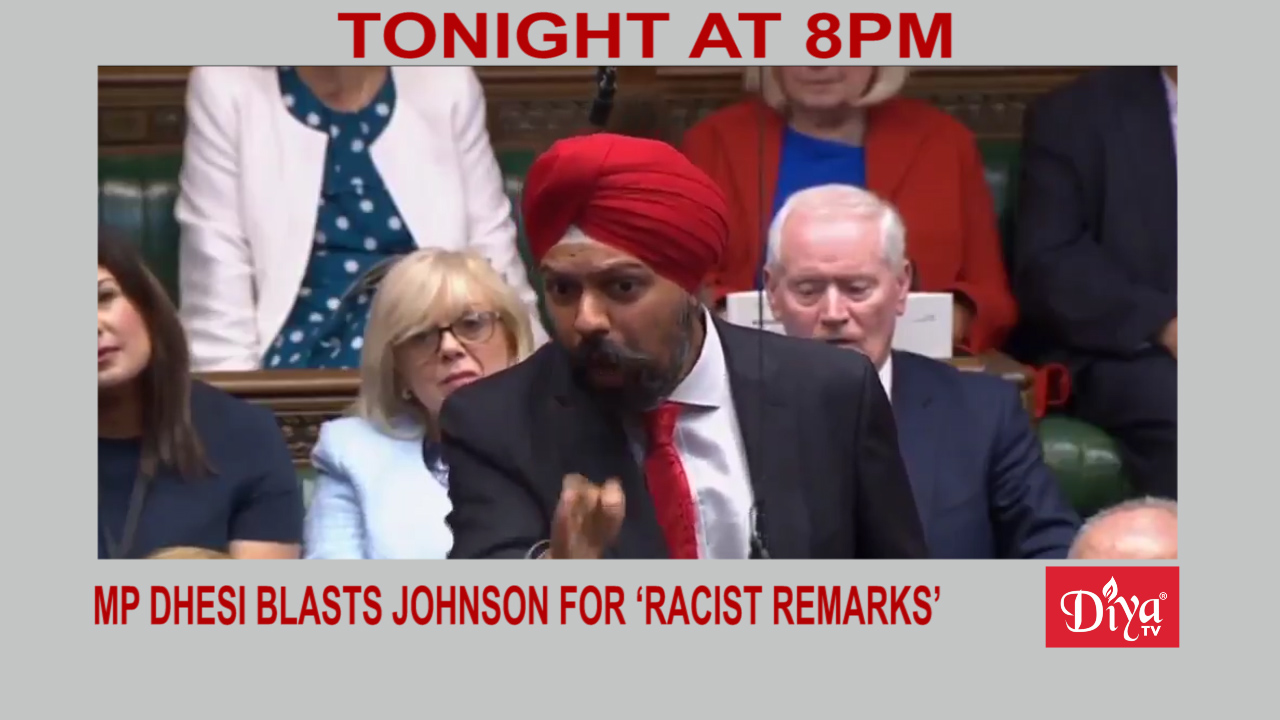 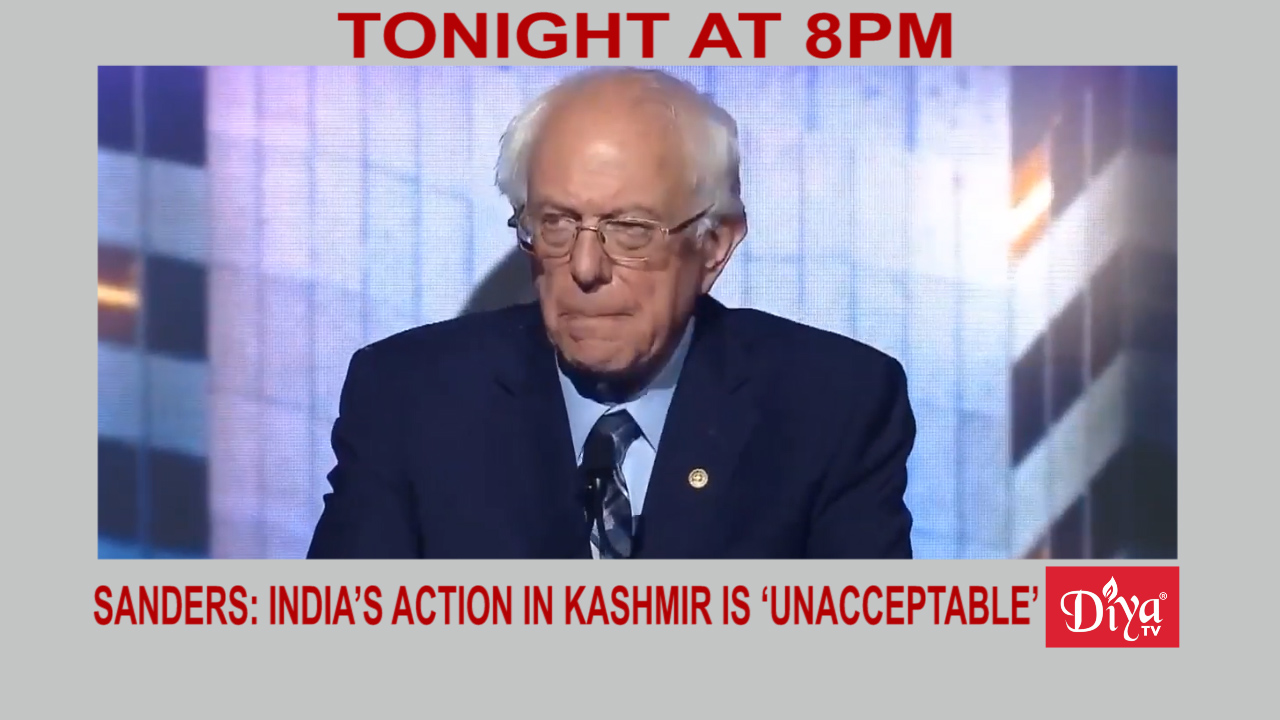 NEW YORK (Diya TV) — Democratic Presidential Candidate Bernie Sanders became the first candidate to share thoughts about Kashmir. At a speech before the Islamic Society of North America, Sanders said “India’s action [in Kashmir] is unacceptable and the communications blockade must be lifted immediately,” adding he supports “a UN backed peaceful resolution that respects the will of the Kashmiri people.”

Meanwhile, Congressman Ro Khanna, who serves as a co-chair of the Sanders Presidential campaign, took a veiled shot at Democratic Presidential candidate Tulsi Gabbard on Twitter, in response to an article highly critical of the Congresswoman.The Silicon Valley Democrat said “it’s the duty of every American politician of Hindu faith to stand for pluralism, reject Hindutva, and speak for equal rights for Hindus, Muslims, Sikhs, Buddhist & Christians.” We’ll have analysis of these comments that have lit up social media.