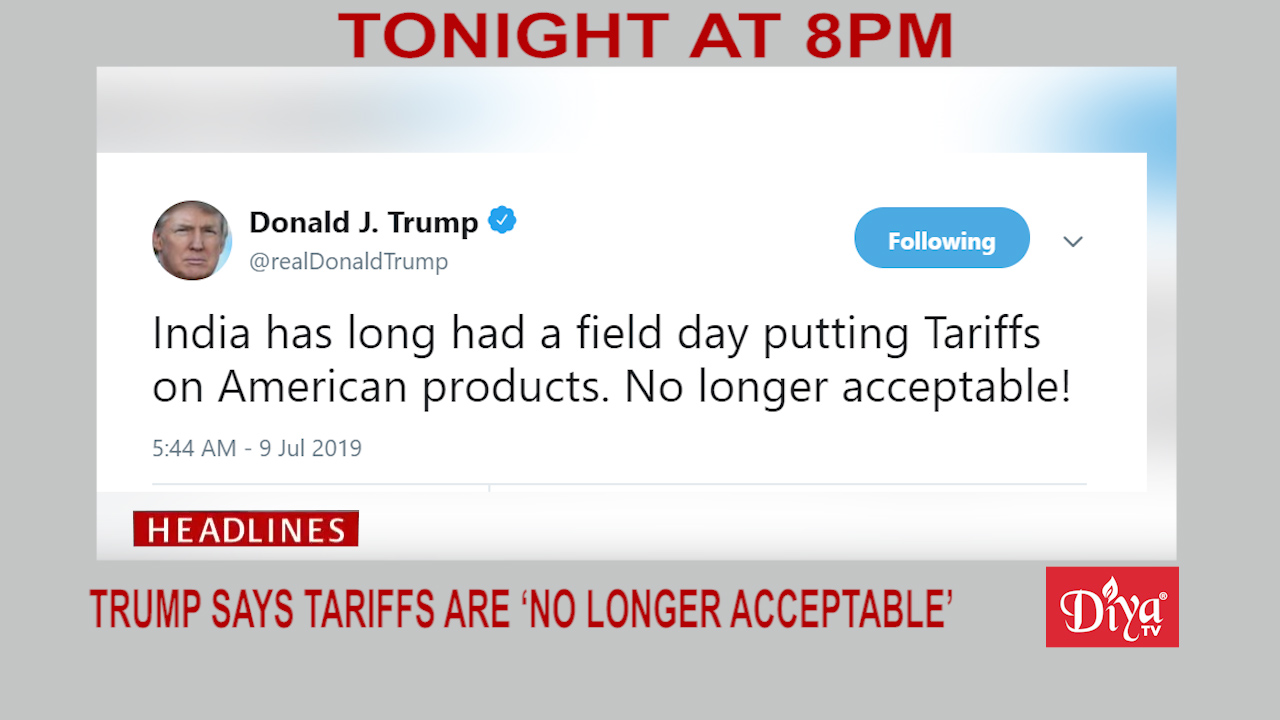 Yet earlier this year, the Trump administration stripped India of a preferential status that exempted billions of dollars worth of products from U.S. levies.

One of the most unique characters ever to run for President has died. Billionaire businessman Ross Perot was 89. Many give his independent campaign in 1992 credit for helping Bill Clinton beat incumbent George H.W. Bush.

A day after Democratic Congressman Eric Swalwell got out of the race, another billionaire businessman, Tom Steyer, jumped into the Presidential fray.

India’s OlaCabs recently launched its ride-sharing services in London. And now Ola Electric, their electric vehicle spinoff, just raised a $250 million Series B round at a $1 billion valuation. It plans to bring 10,000 vehicles to the road this year.

And the world will have to wait another day to find out who will play for the Cricket World Cup, after a rain delay stopped play between New Zealand and India.