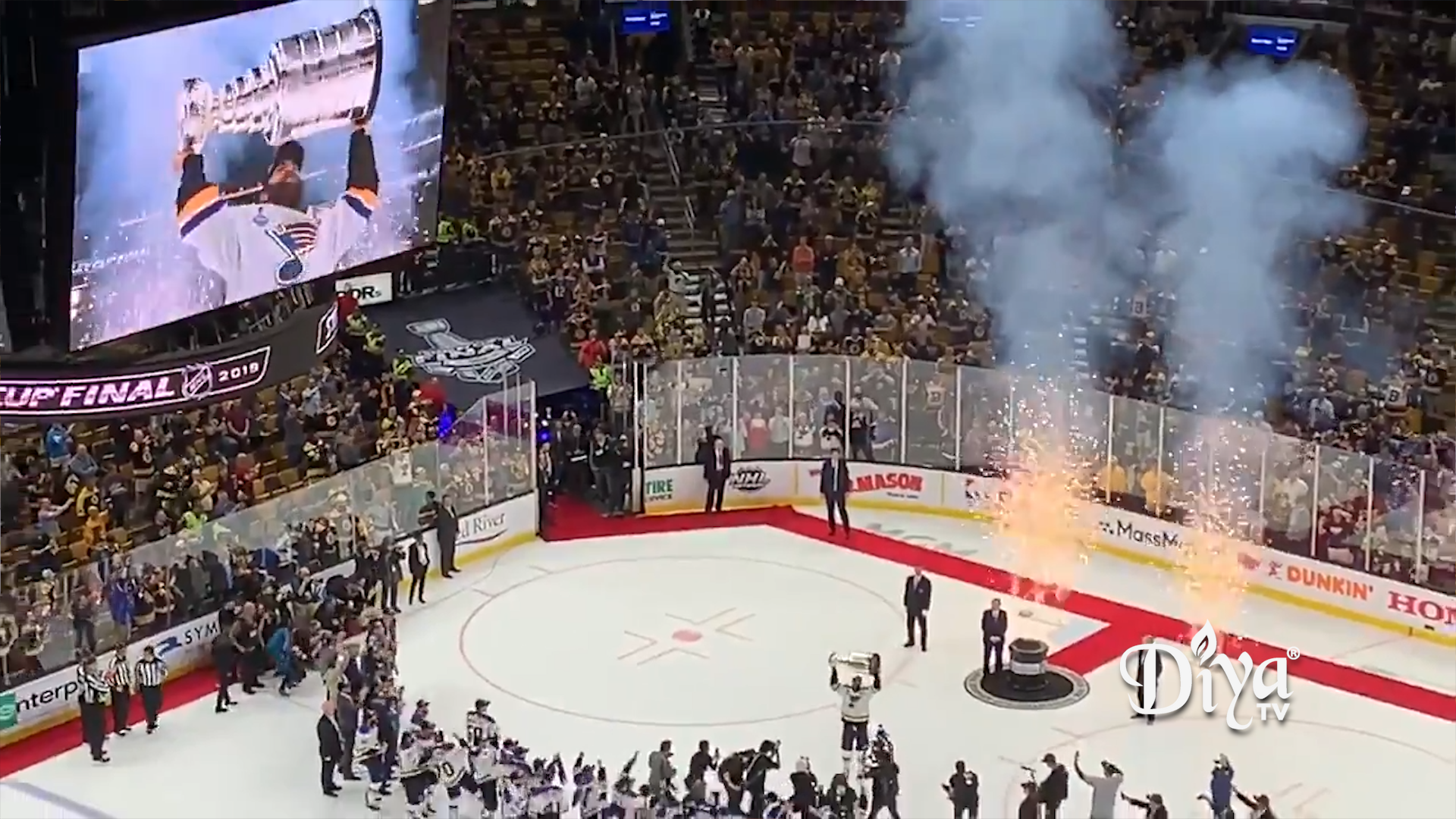 BOSTON (Diya TV) — 52 long seasons of waiting are over for the St. Louis Blues, who went into Boston’s TD Garden and beat the Boston Bruins in Game 7 of the Stanley Cup Final, 4-1.

Diya TV’s Ravi Kapur and Jonathan Choe are in Boston with more on how the Blues ended the NHL’s longest championship drought.

India blocks entry of a Palestinian rights group into the U.N.