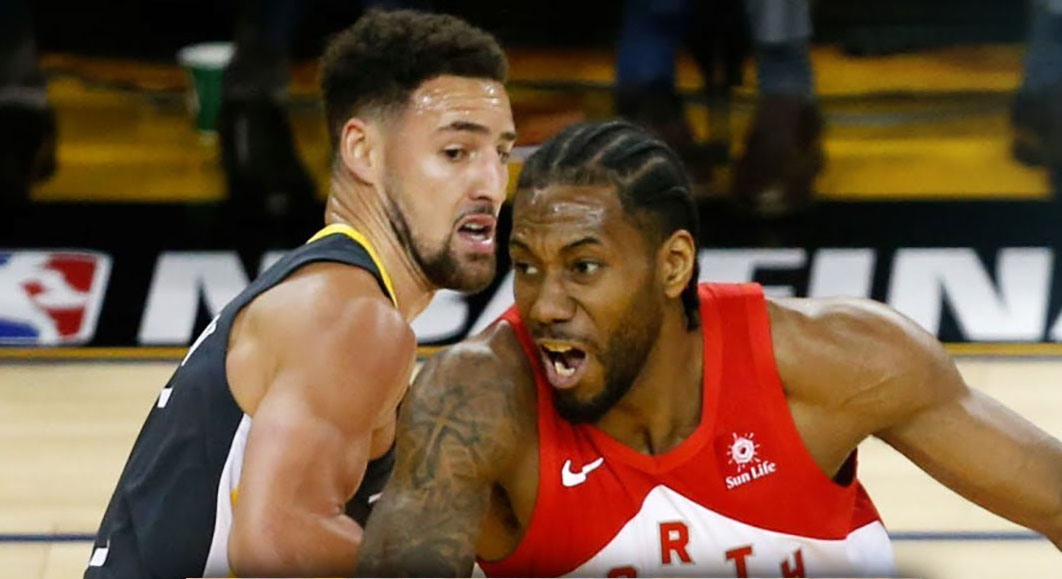 There has only been one time in which a team has overcome a 3-1 deficit in the Finals. That was the Cleveland Cavaliers, who overcame it in the 2016 NBA Finals, against the Warriors. Now, the Warriors are in the same position. In order to win the Finals, the Warriors will have to stretch the series to a complete seven games. The Raptors, however, have a chance to win in at home in Game 5.

The Warriors came out strong, hoping to tie the series 2-2 and take advantage of playing at Oracle Arena. They finished the first quarter with 23 points, while limiting the Raptors to 17. The Raptors cut the lead to 4 points by halftime, but the Warriors still had the edge. However, the third quarter, in which the Warriors’ typically dominate, the Raptors outscored the Warriors by 16 points and claimed the lead for themselves. Klay Thompson came back pumped and ready, drilling 28 points. Steph Curry followed suit with 27. Besides these two, the Warriors offense sputtered.

The Raptors replied with 5 three-pointers, 2 of these daggers hit consecutively by Kawhi Leonard, taking the lead and along with it, the momentum. Serge Ibaka also contributed a large part to the Raptors’ offense, with 20 points off the bench, becoming the first reserve to score at least 20 points and shoot at least 75% from the field in the Finals since 1990. Ibaka, in fact, credited the team with his 20 points, saying, “Man, I was just trying to play basketball out there, and we know they would try to take Kawhi away, double him. So I just tried to play in the space. And also Kawhi and Kyle, all the guys, they did a great job to find me every time I was moving.”

Raptors coach Nick Nurse said “…Home or away, we know how hard we have to play and just focus in on trying to be the hardest working team on the floor. If we do that, then we’ll give ourselves a chance to win and go from there.” The Raptors know that they cannot accept victory now, learning from the Warriors’ mistakes in the 2016 NBA Finals. The Warriors know that they cannot afford to make any mistakes. Kevin Durant is bound to be a big factor in the Finals, but the Warriors cannot rely on it. Injuries are unpredictable so they will need to find a way to counteract the Raptors.

The stakes of Game 5 are enormous. The Warriors are striving to continue their dynasty, and a Game 5 loss can result in it crumbling down. The Warriors will need to win all 3 games left in the series to continue their dynasty and win their third championship in a row. The Raptors have a chance to establish themselves as the new dynasty. Game 5 is one of three chances they will have to win the series. If the Raptor win, the would become the first Canadian team to ever win the NBA Finals.

Game 5 will be in Toronto on Monday at 9PM Eastern/6PM Pacific.