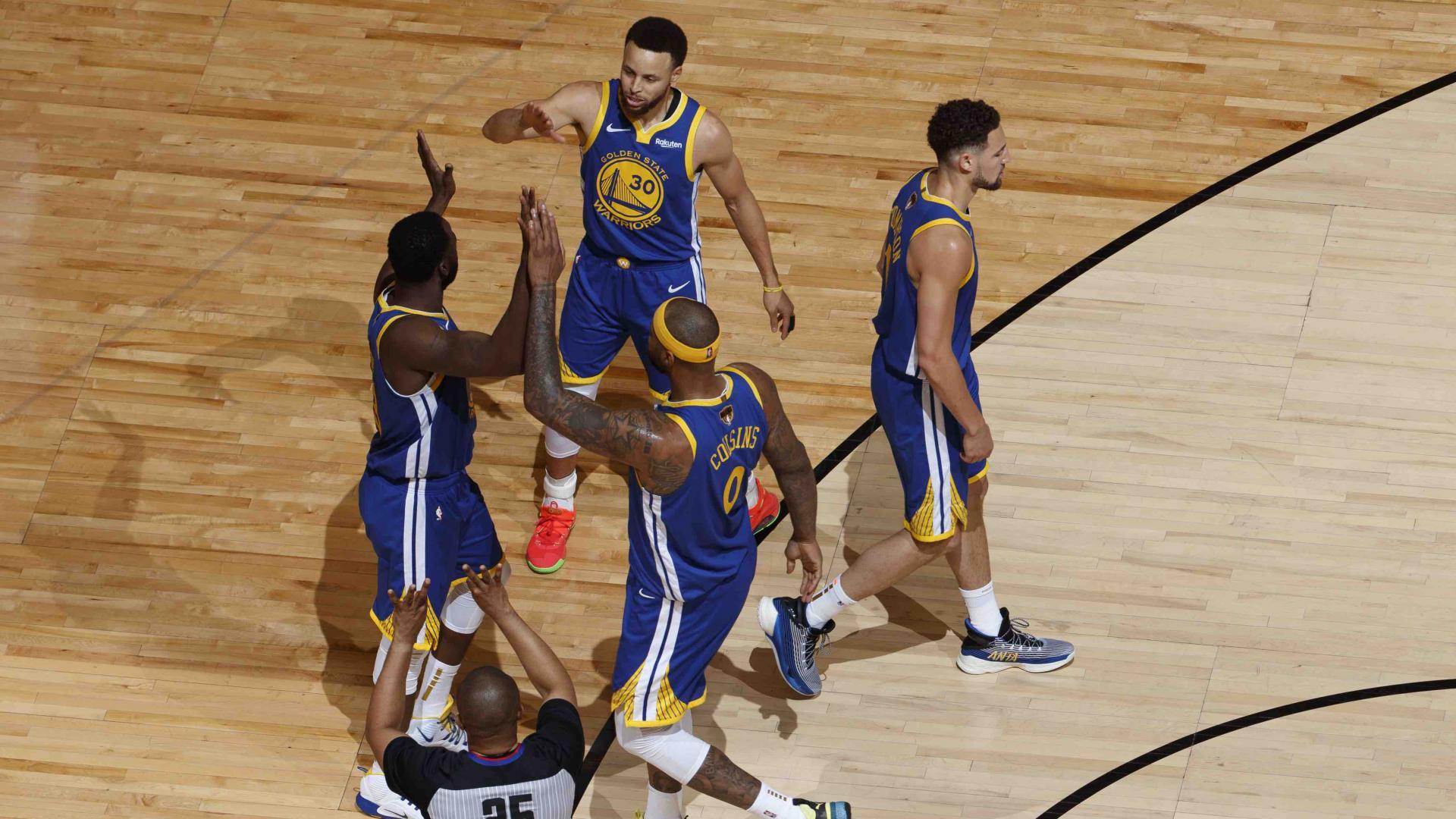 A Team Effort from the Warriors

The Warriors were able to seal the win 109-104 after a dagger three-pointer from Andre Iguodala in the last few minutes of the game. He made his presence known after Klay Thompson and Kevon Looney both exited with injuries. Quinn Cook drilled 3 three-pointers to respond to Kyle Lowry’s comeback attempt. Andrew Bogut, back from the Australian league, made six points in his contribution to the team. Stephen Curry, after a slow start in the first half, scored 23 points and stepped up after Klay, with 25, exited. The real headline was DeMarcus Cousins. He adapted to the Warriors’ style and played an integral part in passing and rebounding. He had a total of 10 rebounds, as well as 6 assists, in Game 2 and like Iguodala, made his presence known after a quiet Game 1.

The Warriors used ball movement to their advantage, as the Raptors would often trap a player. Once the player was able to make a pass, the Warriors used the lack of coverage on the other players to score. They had assists on all of their field goals in the second half. When asked about the Warriors’ second half team effort, Steve Kerr remarked “We (the Warriors) started to look like ourselves and so at that point it just felt better and then the second half we got it rolling and we ended up with 34 assists, which is more like our team.”

The Raptors played a great game against the Warriors; however, it was not enough to beat them. Kawhi Leonard, the highest scorer in Game 2, scored 34 points, which was the play we expected to see from him in Game 1. Pascal Siakam, a driving force in Game 1, had only 12 points and went 5 for 18 from the field in Game 2, whereas in Game 1, he had 32 points and went 14 for 17 from the field.

Nick Nurse expressed his pride in team. Toronto made an incredible effort, and heading into Game 3 in Oracle, they may need to revise their game to maximize their potential and rejuvenate their chances of winning the finals.

The Warriors will play on their home court, abandoning the “Road” title they had been given before the series. Instead, they are giving the Raptors the “Road” names and playing in what will be their last series in Oracle Arena.

The Raptors are looking ahead to Game 3 with a crystal clear motive in mind: to win. They will mend their game, while finding ways to win the road games in their way. The Warriors share the same motive, but they have a little more work to do. They will need to adjust their rotations, due to the multiple injuries on their roster. With Durant, Thompson, and Looney out for Game 3, the Warriors will need to re-invent.

Game 3 will be in Oracle Arena on Wednesday, June 5 at 9 PM Eastern/6 PM Pacific.