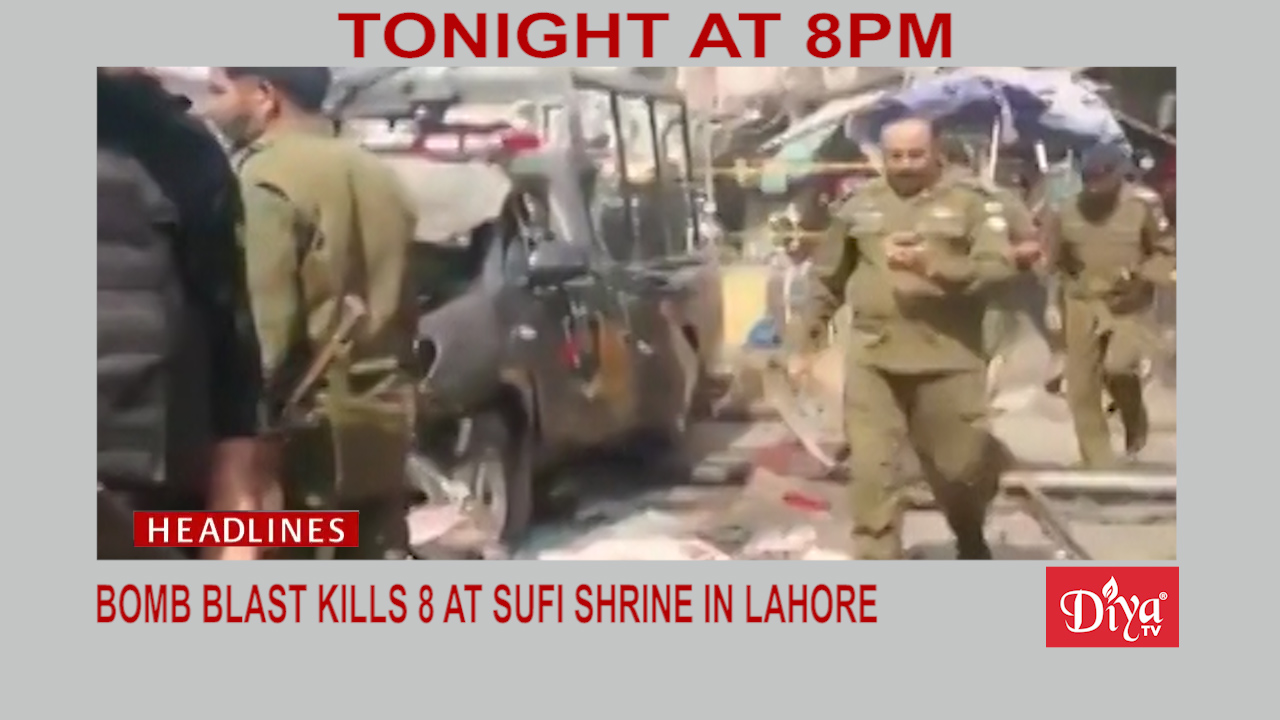 LAHORE, Pakistan (Diya TV) — Pakistani police say a bomb targeting their forces guarding a Sufi shrine in Lahore killed at least ten people, with many more wounded. Among the dead are civilians, police officers and a security guard. Hundreds of people were nearby to mark Ramadan at the time of the explosion. The Pakistani Taliban is claiming responsibility for the attack.

After the New York Times released details how President Trump lost roughly $1 billion in the 1980s and 1990s, more than nearly any other American, Trump took to Twitter to defend his approach, saying his use of tax shelters was a “sport.”

And global digital payment network Mastercard says they will invest $1 billion in India over the next 5 years, roughly one-third of which will be spent to set up a local payment processing center.