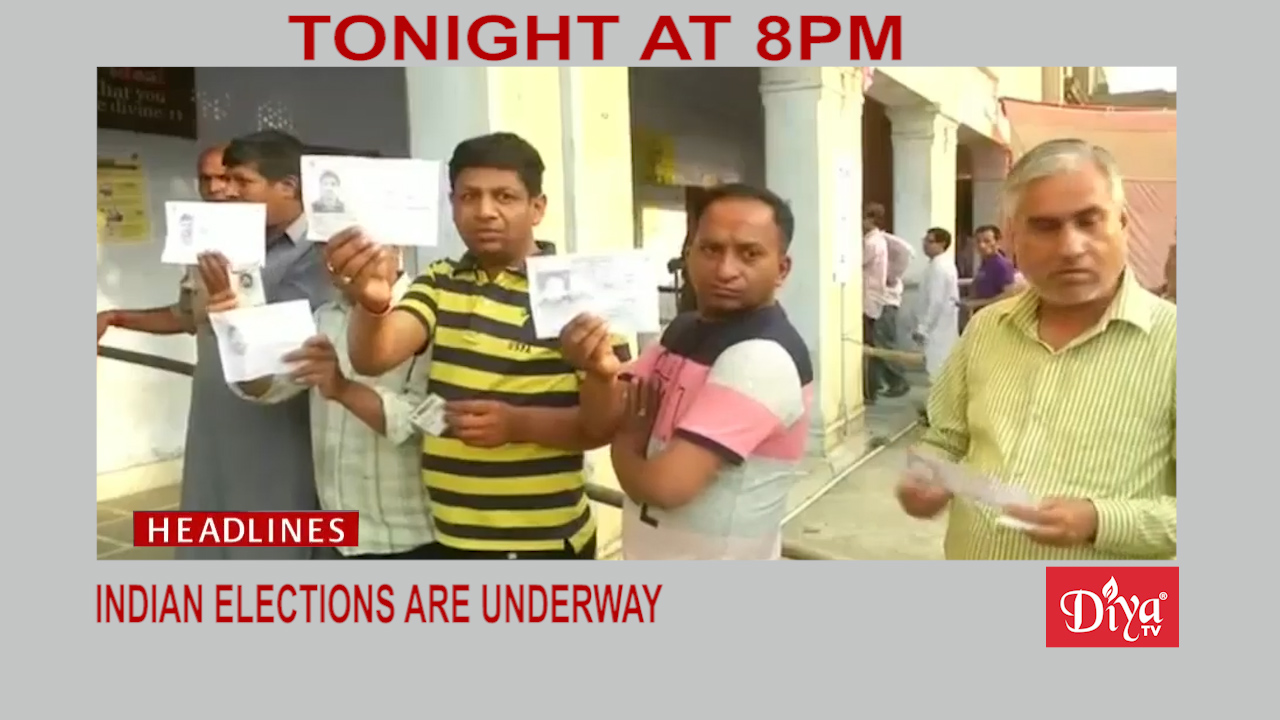 WASHINGTON, DC (Diya TV) —   Indian elections are underway, as voters around the nation are lining up to cast their ballots. The first phase covered 91 seats across 18 states and two union territories. Two voters were killed in election related violence in Andhra Pradesh.

In London, British Police arrested Wikileaks co-founder Julian Assange on behalf of the United States from Ecuador’s embassy, where he has been for the last seven years. The US is charging him with helping Chelsea Manning break into classified computers. Ecuador says they allowed the arrest because of Assange’s discourteous behavior.

Indian Finance Minister Arun Jaitley is on a US tour to discuss India’s economic agenda, reforms and future plans with American investors.

Students from India are being told by the Indian embassy in Washington to do their due diligence on American universities, after more than 100 Indians enrolled at a fake school set up by the U.S. to expose immigration fraud.

And in the first year of The Tax Cuts and Jobs Act, that reduced the corporate tax rate from 35 percent to 21 percent, the number of companies paying zero taxes doubled from 30 to 60, including Amazon, Netflix, Chevron, Eli Lilly & John Deere. 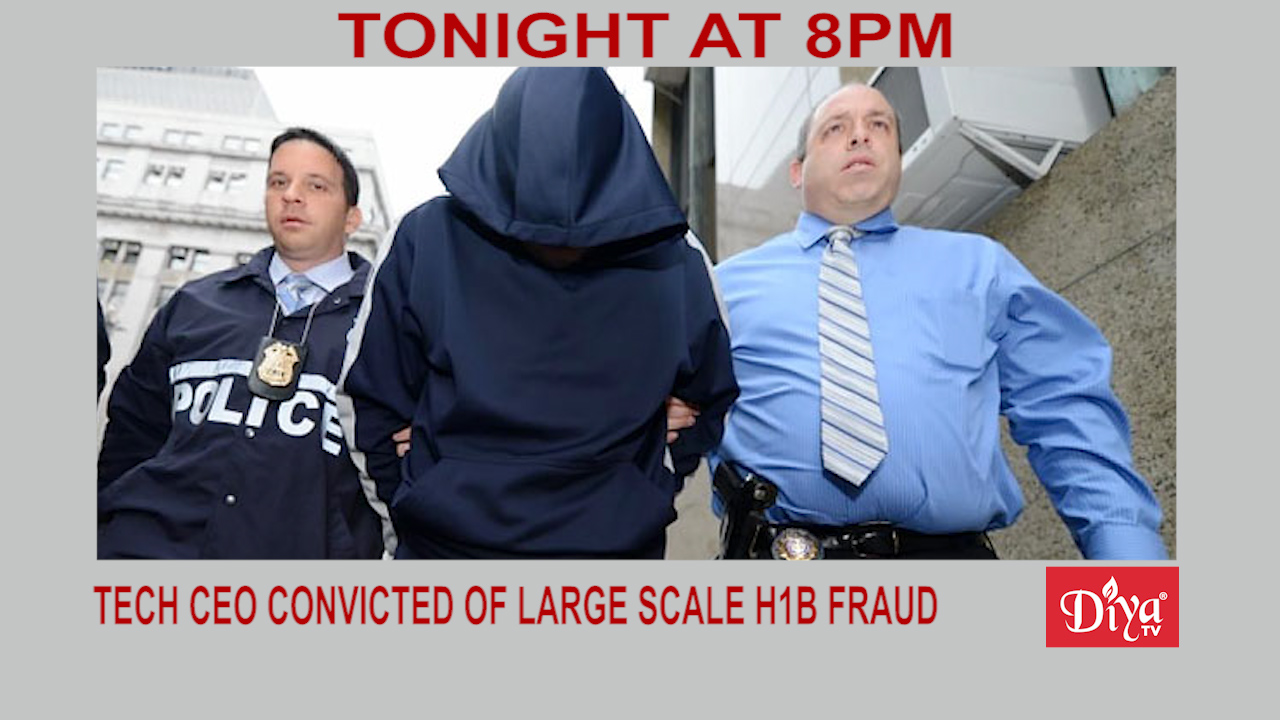