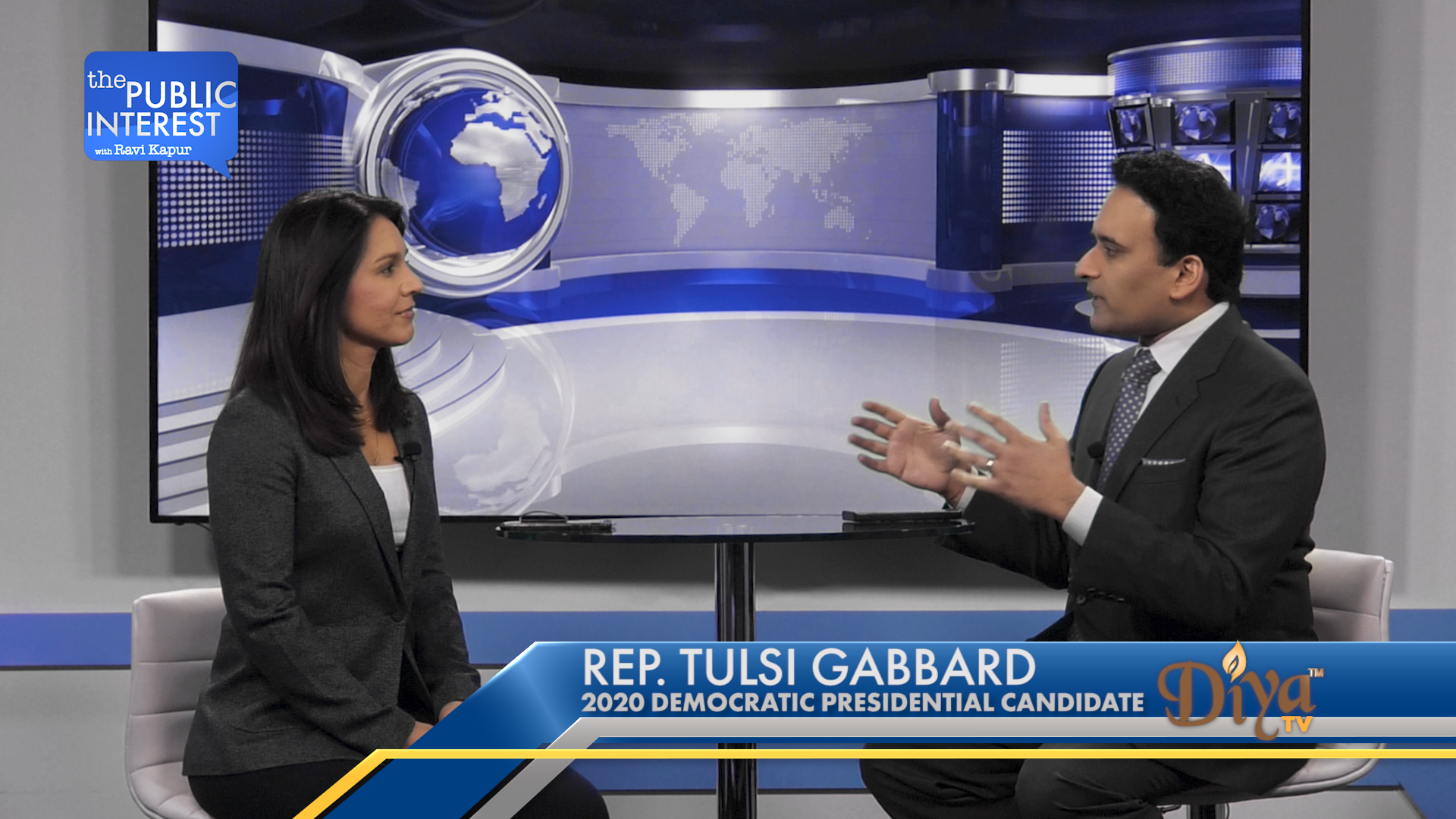 2020 Democratic Presidential Candidate Rep. Tulsi Gabbard from Hawaii explains why she resigned from her position as Vice Chair of the Democratic National Committee, months before the controversial resignation of DNC Chair Debbie Wasserman Schultz. She also challenges longtime Hillary Clinton supporter & President of the Center for American Progress, Neera Tanden & other liberal critics who have called her pro-Assad and are critical of her campaign effort.

Emmy award-winning host Ravi Kapur sits down with politicians, candidates and public decision makers to discuss the policy and issues facing our nation. Watch The Public Interest with Ravi Kapur on Diya TV Sunday at 9am and 5pm.

In our interview with Tulsi Gabbard, we mentioned an interview conducted with Sen. Kamala Harris at the 2016 Democratic National Convention . You can also watch that interview below:

US calls out China for protecting Masood Azhar 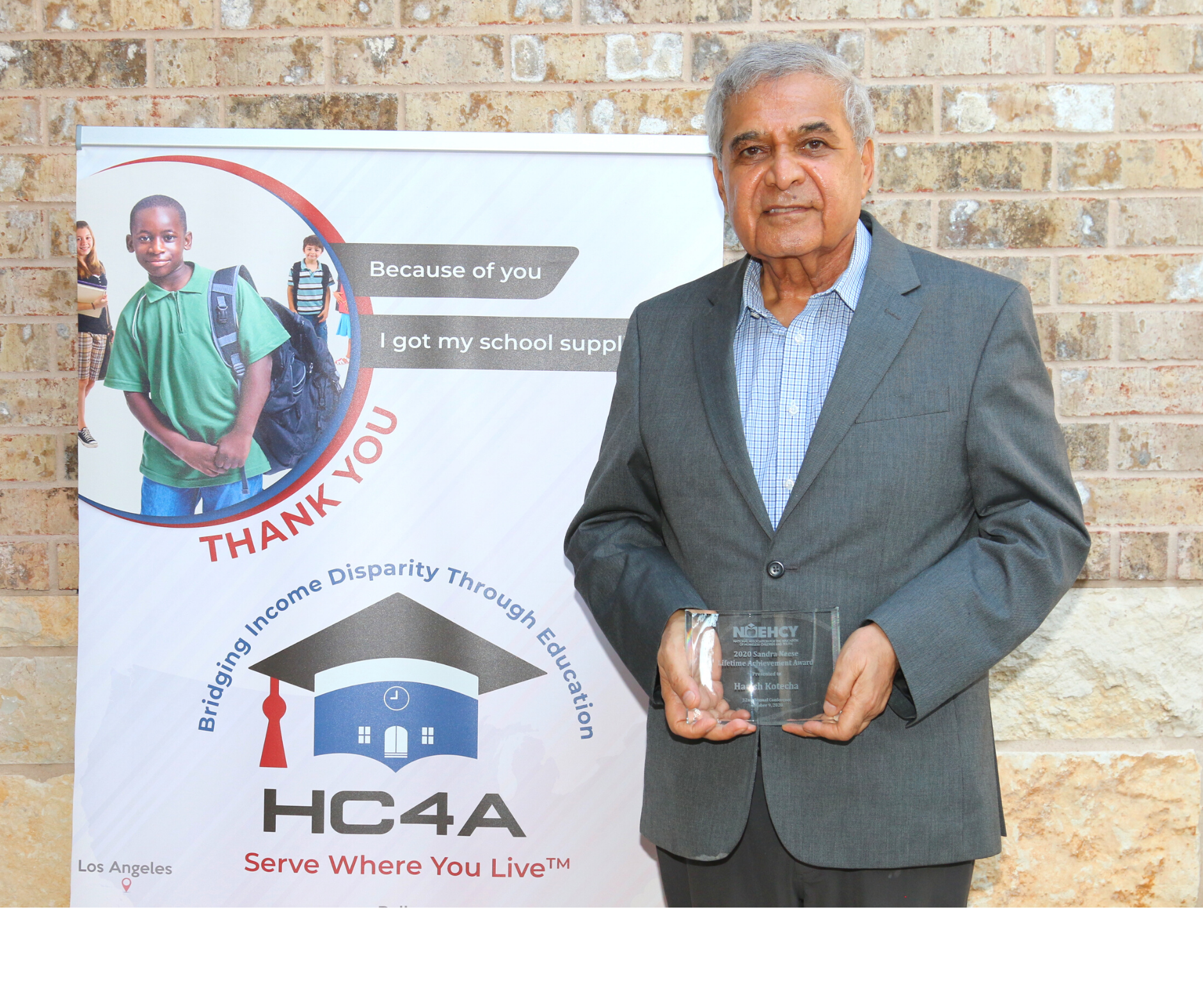 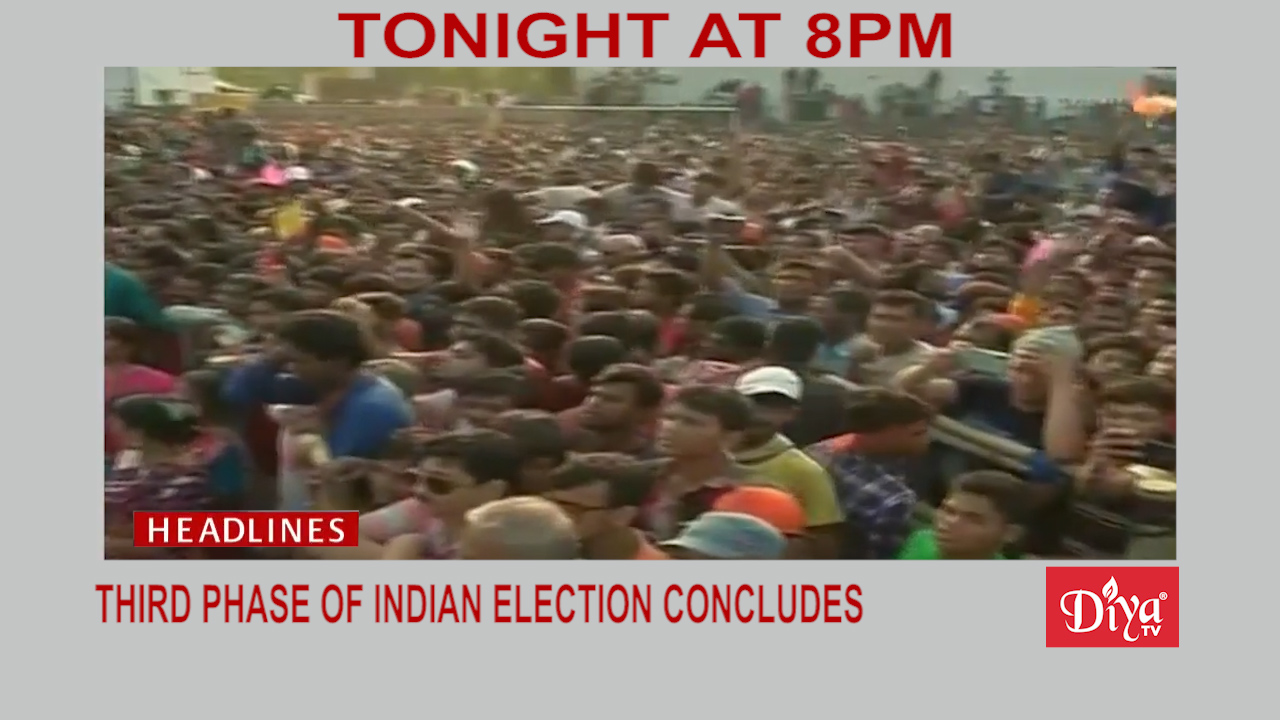