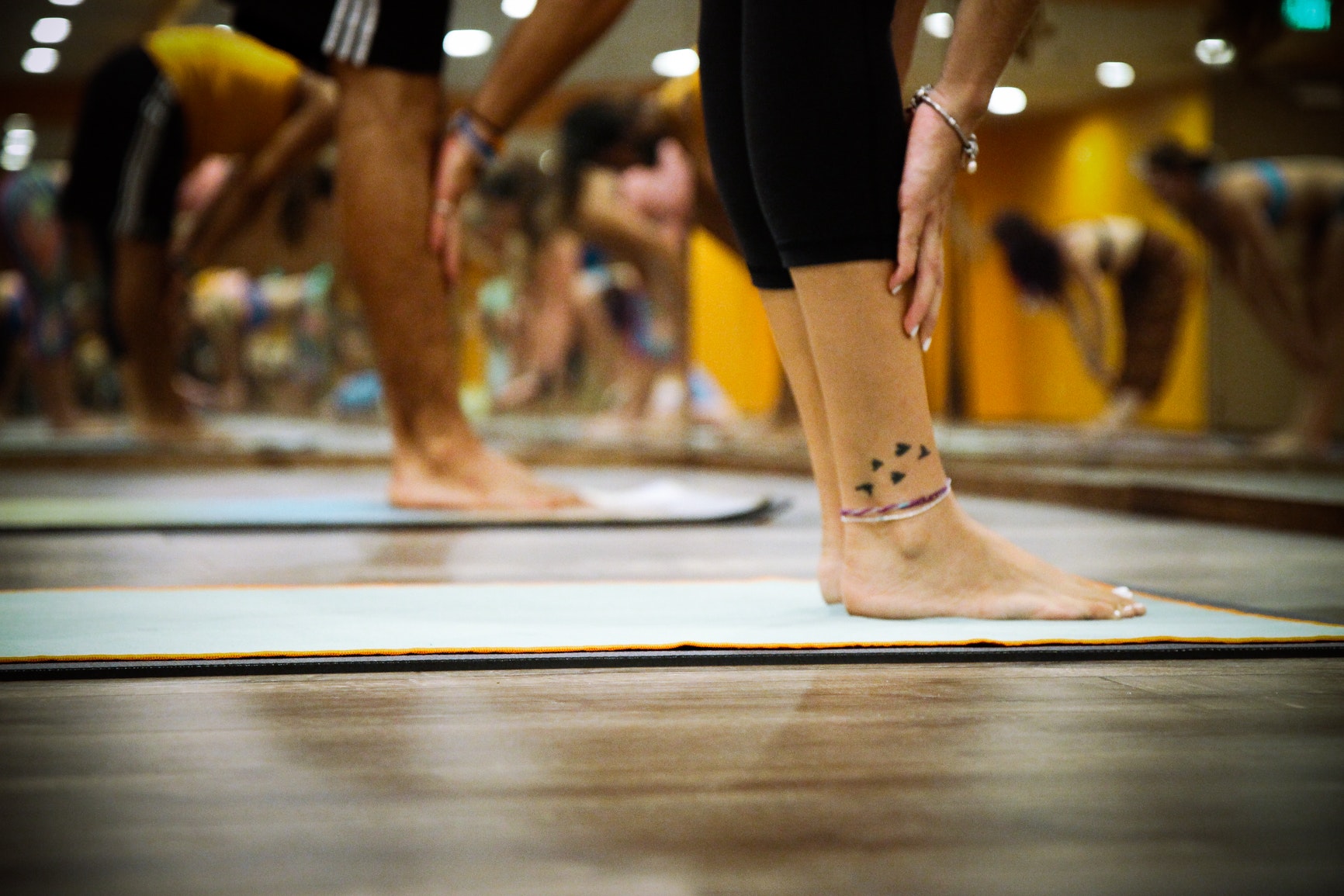 SPRINGFIELD, Mo. (Diya TV) — A Missouri pastor criticized yoga for its ‘demonic intent’ because of Hinduism influences. John Lindell of the James River Church in Ozark, Mo., which serves over 10,000 people in its congregation, warned Christians to not partake in the activity.

“They were designed, they were created with demonic intent, to open you up to demonic power because Hinduism is demonic,” Lindell said during a sermon on Oct. 28 according to the Springfield News-Leader.

While yoga is a longstanding practice originating from India, there is no indication that it is based off religious values. According to India’s Ministry of External Affairs, it is stated yoga doesn’t adhere to any particular religion or belief system.

Yoga translates to “union” in Sanskrit, an ancient language of India. Given its broad meaning, the practice has varied locally and abroad. In addition, there are variations in certain disciplines — which can have a Hinduism, Buddhism or Jainism influence — but it is dependent on the type of schools, practices and goals one is pursuing.

In the U.S., it’s become popular for various outcomes. Whether it be for physical, mental or spiritual pleasure, yoga has served as a peaceful outlet for many without it impacting their religious beliefs. While Lindell claimed it’s “spiritually dangerous,” many in the area have responded.

Heather Worthy, a Christian and yoga instructor in Springfield, only had four people attend her class following the sermon.

“It’s so frustrating,” Worthy told the Springfield News-Leader. “The whole thing is quite ludicrous to me.”

With about a dozen yoga classes in the Springfield area, Amanda Davis has spent her last 12 years as an instructor.

“Yoga doesn’t prescribe to any religion, and I don’t think people understand that so they get false ideas about it,” Davis said, one week after a Florida gunman killed two people and injured five at a yoga studio.