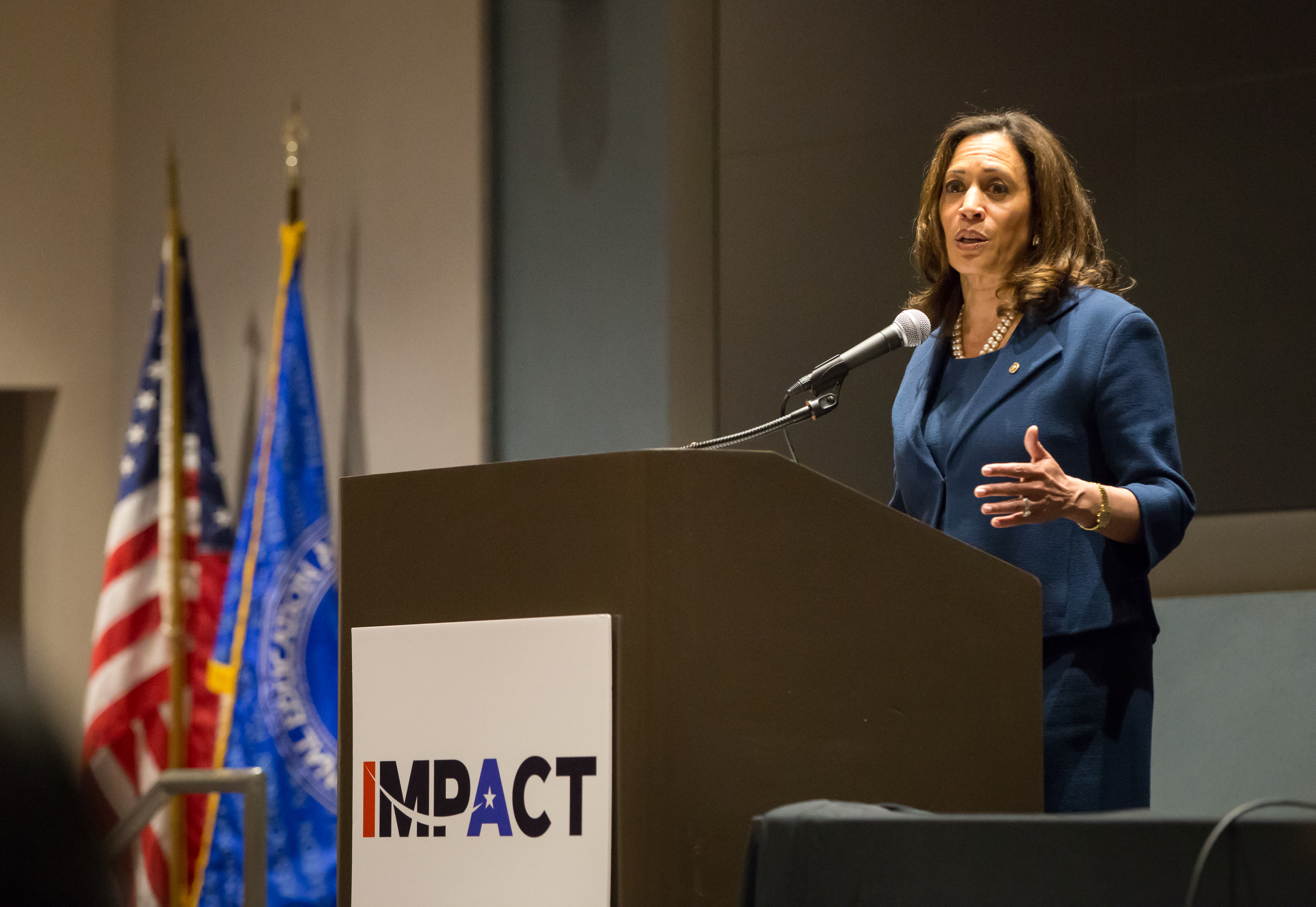 WASHINGTON (Diya TV) — More than 200 Indian Americans, who aspire to have their voices heard in American political discourse, gathered in the nation’s capitol for the first-ever Indian American Impact Summit. Featuring Senators Kamala Harris (D-CA) and Cory Booker (D-NJ), among other elected officials and philanthropists, the summit was arranged to encourage more Indian-Americans to run for office.

“This historic summit is proof that the Indian American community has truly arrived on the political scene. Together, we can shape a future in which talented and patriotic Indian Americans are fully represented at every level of government, from City Hall to the White House,” said Impact co-founder Raj Goyle.

Gautam Raghavan, Executive Director of the Indian American Impact Project, said, “There’s a lot of enthusiasm and energy (because) for the first time a lot of Indian American prospective candidates are thinking to themselves, ‘This is something I can do.'” 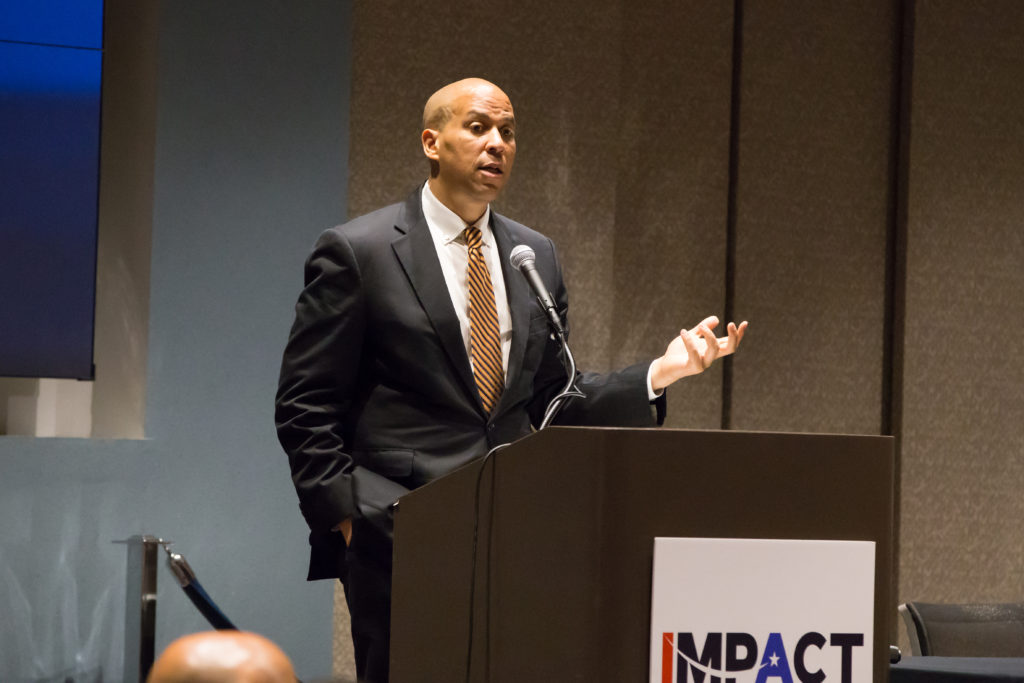 Booker, although not Indian American, gave an opening speech emphasizing why Indian Americans should go into politics. “In every area, Indian-Americans have been punching above their weight, except for one and that has been in elected officials. And it’s time that Indian-Americans came forward and provide the leadership,” Booker told the crowd. “From tech to the arts to business, Indian-American dominance is helping America, but the one area that we have to lead in is civic space for policy where ideas are being shaped.”

Harris, the first Indian-American to serve in the U.S. Senate, said Indian Americans will have a great effect on the U.S. because of the inspiration they can derive from their ancestry. “I was trying to remember what some of the slogans were when my grandfather was fighting for India’s independence… I remembered ‘truth alone triumphs,” she said. “It is imperative that to be a leader right now means that we speak (the) truth.”

Harris went on to say, “I believe we are a great country. And part of what makes us who we are is that this country was founded on certain ideas, ideals that were present when we wrote the Constitution of the US: which is that we are all equals and should be treated that way. This is a moment in time that is requiring us to fight for those ideals.”