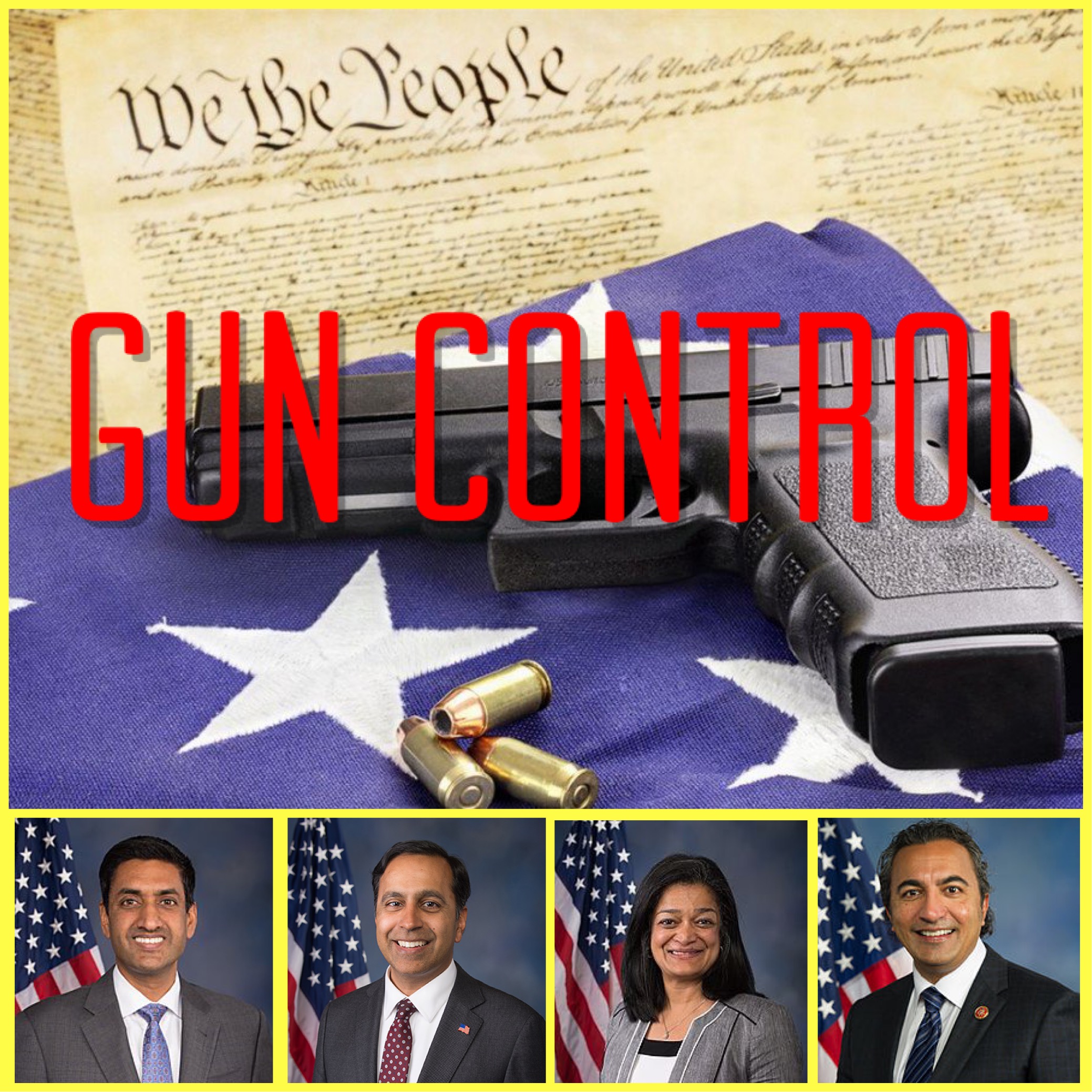 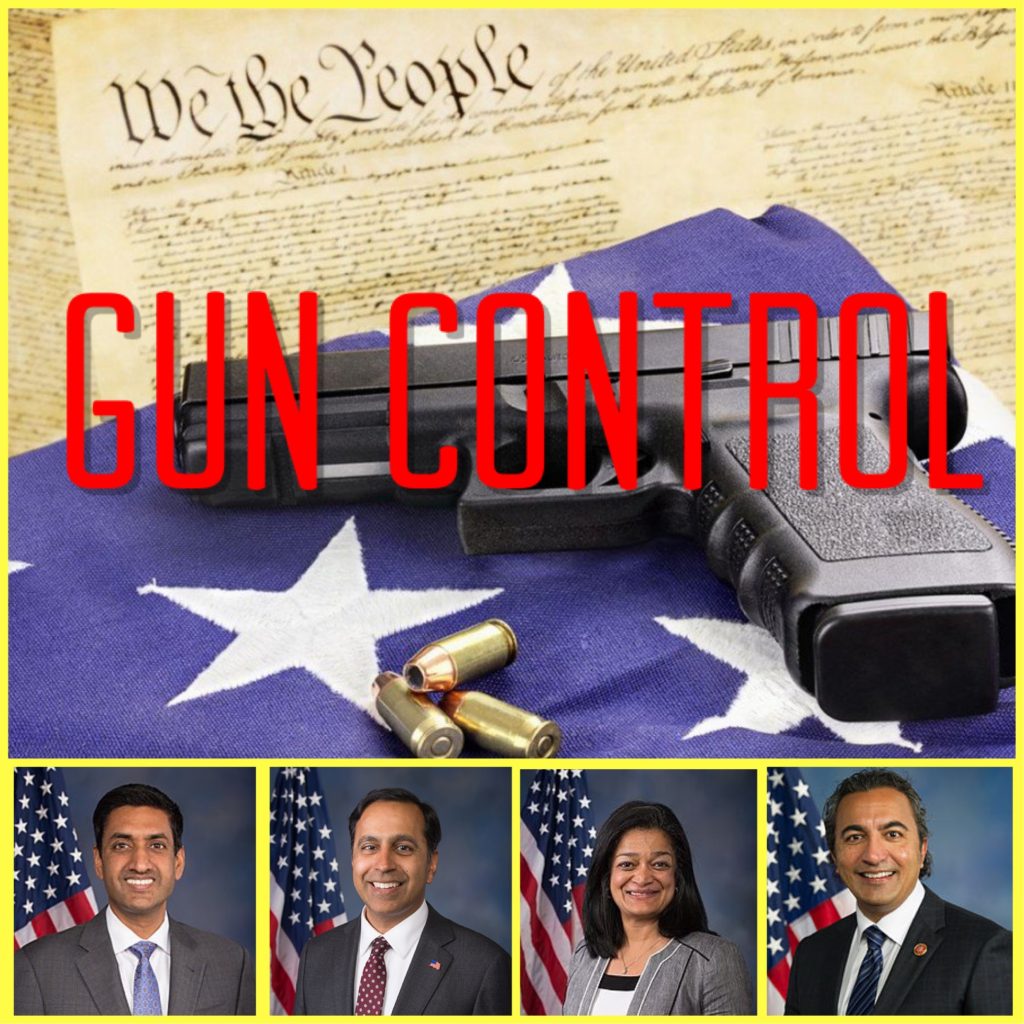 Horrified by the Las Vegas massacre. My thoughts are with the many victims and their families. We must take action to stop gun violence.

“The American people are tired of being outraged. We are tired of sending thoughts and prayers. #GunControlNow,” she subsequently Tweeted.

The American people are tired of being outraged. We are tired of sending thoughts and prayers. #GunControlNow pic.twitter.com/rNe8frO9KB

“The American people are tired of being outraged, sending thoughts and prayers, seeing men, women and children die because the gun lobby does put profit over people, Jayapal said during a speech on the floor of the U.S. House of Representatives.

“That is not what our founders intended by the ‘right to bear arms’,” she said, as she joined several of her Congressional colleagues calling for changes in gun control laws.

“With rights come responsibilities: the responsibility to stop gun sales loopholes, to enact protections that make sure our children and those with severe mental illnesses don’t have access to guns, to address funding for mental health, and to oppose any efforts to make it easier to purchase silencers,” Jayapal added.

In some ways, Jayapal is right, in that there are loopholes and laxes in responsibility that allow legally purchased guns to fall into the wrong hands. That is why some Americans are calling for airsoft guns (these fire Airsoft BB’s which are less likely to harm a person) to replace live ammo guns for hunting or shooting sport activities. This would allow people to bear arms and hopefully prevent lethal guns falling into wrong hands.

This is apparenly echoed with similar ideas across America. The first ever Indian-American women elected to the House of Representatives also claimed that 87 percent of gun owners and 74 percent of NRA members support commonsense solutions like criminal background checks.

“I have a plea for gun owners across this country: Urge the non-resident aliens (NRA) to represent your views. Show them that you mean business by speaking out or even terminating your NRA membership. Show that you care about your fellow Americans,” she said.

“I condemn in the strongest terms the violence and carnage we witnessed in Las Vegas. As our nation processes this senseless violence, I’m reminded of Fred Rogers’ advice to find hope even in the darkest of times. In any tragedy, he urged us, ‘look for the helpers. You will always find people who are helping.’ The courage and bravery shown by police and first responders is a beacon of hope amidst a scene of unimaginable devastation. In the wake of this tragedy, I hope we’ll all be able to take the time to look for the helpers and that each of us, in our own way, will seek to help our nation heal, move forward, and work to prevent similar tragedies.”

My heart breaks for the victims of this morning’s horrific attack in Las Vegas and their families. We must end this senseless violence.

“We must end this senseless violence,” said Congressman Rep Ro Khanna (D-CA) via Twitter. He followed up with another tweet addressing gun control laws and regulation. “What we need are universal background checks and a ban on assault weapons, not more empty words followed by inaction.”

Sunday evening’s Las Vegas shooting, considered the largest in modern U.S. history, claimed the lives of at least 59 people and injured more than 500. A gunman opened fire on the Route 91 Harvest Music Festival. He was shooting from the 32nd floor of the Mandalay Bay Resort and Casino.