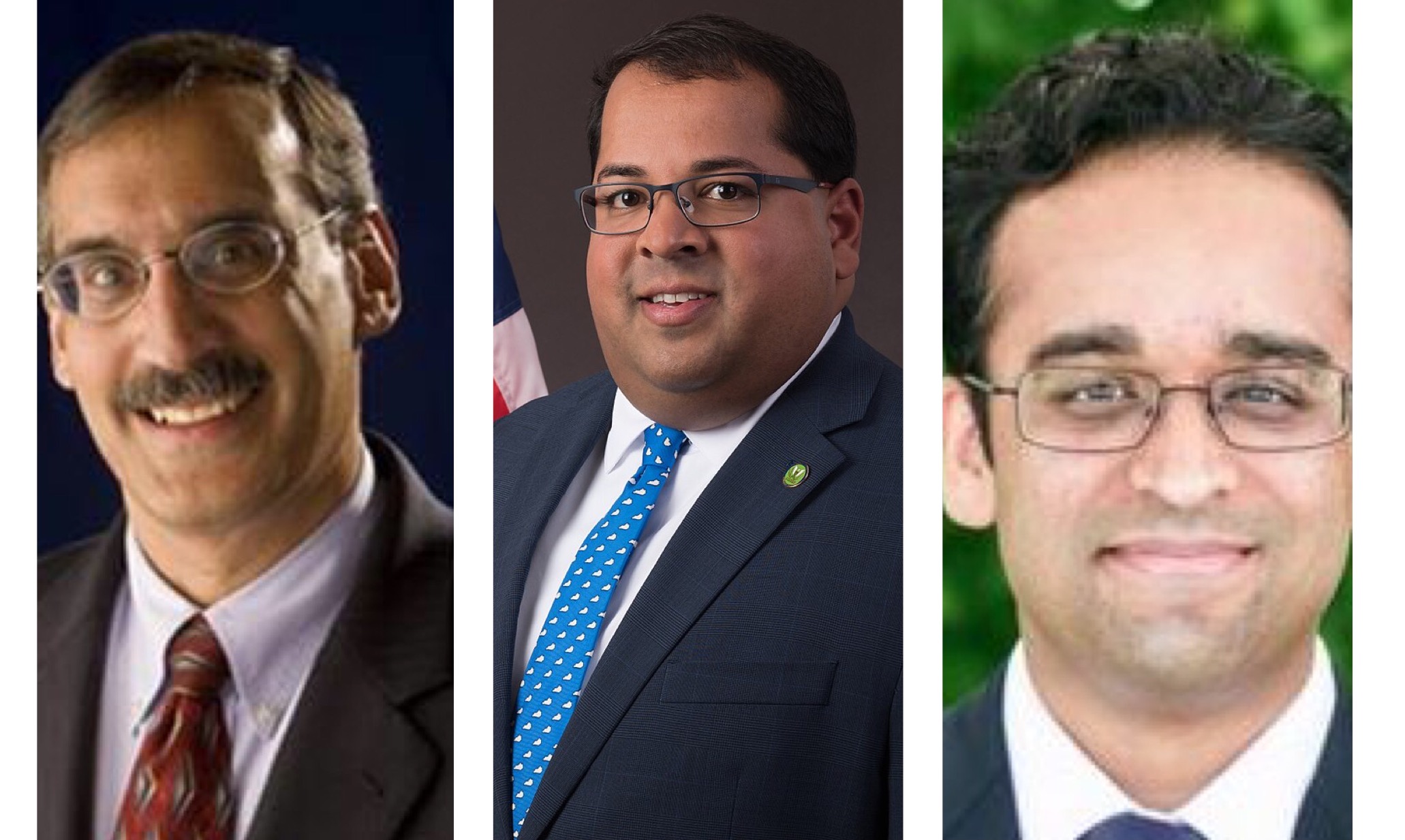 Chatterjee was confirmed as member of the Federal Energy Regulatory Commission, Amin as Intellectual Property Enforcement Coordinator with Urs confirmed as the U.S. Ambassador to the Republic of Peru. All three were confirmed by a Senate voice vote on Aug. 3.

Amin was a Senior Counsel on the House Judiciary Committee and also served in President George W. Bush administration. He served as an Associate Director for Domestic Policy at the White House then as Special Assistant and Associate Director for Policy in the Office of the Secretary at the U.S. Department of Commerce.

Urs is currently the Deputy Chief of Mission at the U.S. Embassy in Madrid, Spain. He previously served as the Deputy Assistant Secretary for Transportation Affairs and Chief U.S. Government Aviation Negotiator at the Department of State. He is an expert in economic issues and developed extensive policy experience in the Andean region of South America.