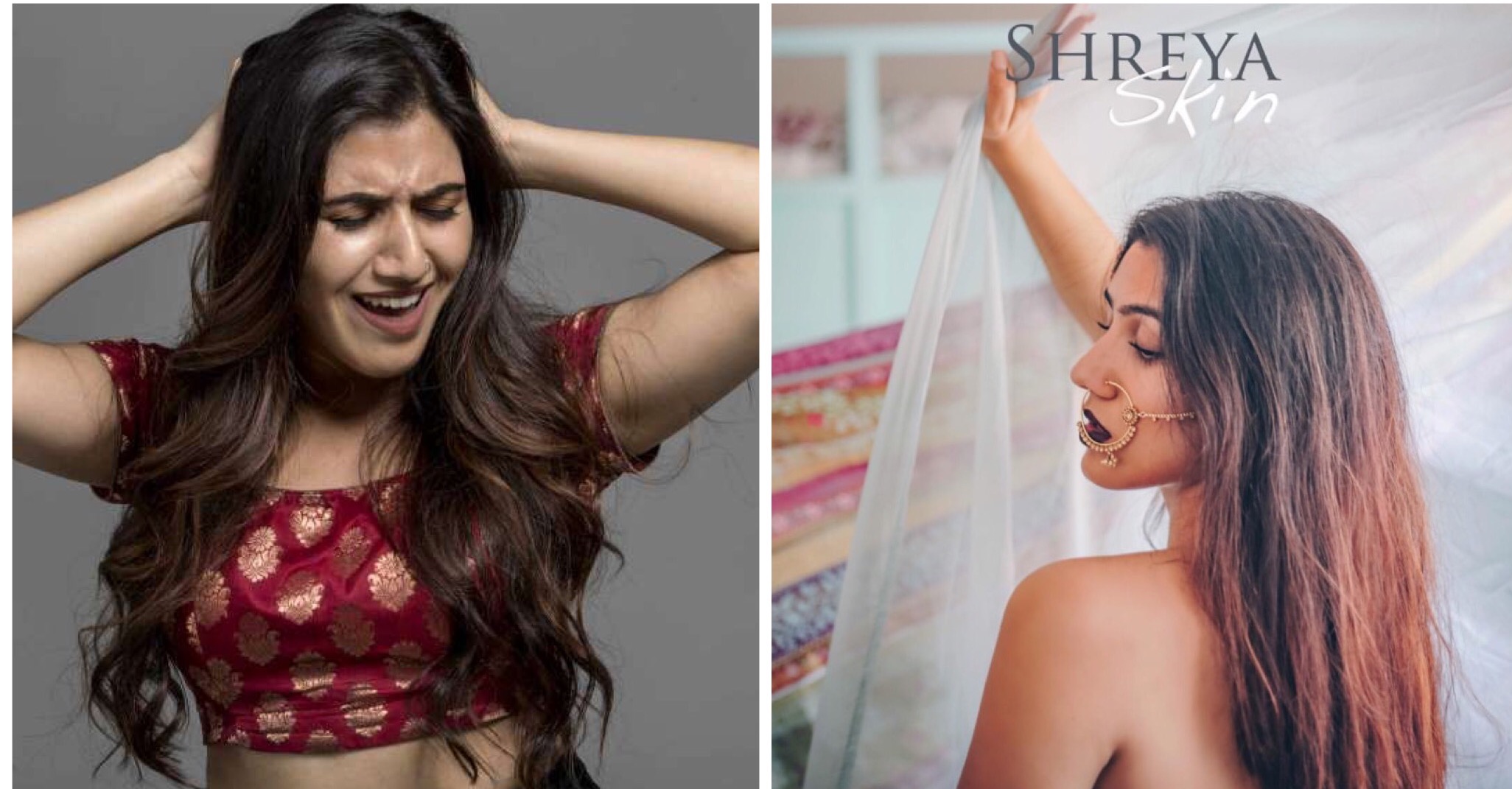 Kaul says she got the idea for a song and began started humming it while taking a test. Her teacher came up to her, and told her she needed to be quiet or would be kicked out of the class. “I was like, If all I can think about while I’m taking a test is music, then that has to be a sign.” She decided to take a hiatus from school in Dec. 2016, just after starting her sophomore year at Texas A&M University.

“So much blood, sweat, and tears went into the creation of this project. I dropped out of school to pursue my passion, so to finally see my music out is such an emotional experience … Eddie [Feruson] not only are you a creative genius, but you are also an incredible mentor and friend. Thank you for working tirelessly to create and manifest my vision. Thank you for understanding and pushing me to my potential. Thank you for believing in me and never letting me give up,” Kaul said on her Instagram account (@ShrayBay) which has attracted over 100,000 followers.

Kaul worked with Ferguson for nearly a year, having narrowed 30 songs down to the six offerings that appear on her debut album, “Skin.” In the wake of Hurricane Harvey, Kaul is donating all proceeds from the album  to the Houston Food Bank. The album is available on iTunes, Spotify, Google Play and Tidal.

Her music combines modern R&B and pop with traditional Indian elements. One song features a few lines in Spanish. Vocally, Kaul says she sometimes echoes Ariana Grande. But she says “there’s much more bite in the lyrics,” which are quite vivid, featuring profanity and addressing many issues not commonly heard in Indian music – with a range of topics including hard drug and marijuana use, relationship struggles with her traditional parents and extra-marital affairs.

She says this album is her coming of age story. “In the beginning, I was a little more hesitant. I wanted to stay clean and cute. But after awhile, I just kinda got suffocated. I had so much to say. In Asian and South Asian culture, I feel like it’s really taboo to talk about certain things, like sensuality, relationships, love. Growing up, I didn’t know anything about it. I never had anybody to tell me, ‘It’s OK to fall in love. It’s OK to have a heartbreak. It’s OK to start being confused about your body and loving your body.’ ”

Kaul grew up drawing inspiration from Indian stars Shreya Goshal, Sonu Nigam and Shaan, as well as American singers Beyoncé, Aretha Franklin and Etta James. She joined choir at Seven Lakes High School in Katy and performed at coffee shops, clubs, weddings and “anywhere she could get her hands on a mic.”

“I’ve never heard another woman of (Indian descent) express these struggles, and I feel like if they had, my childhood and growing up would have been so much easier.

Born in India, the Houston resident immigrated  to the U.S. with her parents when she was six. According to articles, she was was scared of her parents’ reaction of pursuing her passion for singing, but her parents have responded with open arms.

Much of this report courtesy of the Houston Chronicle.