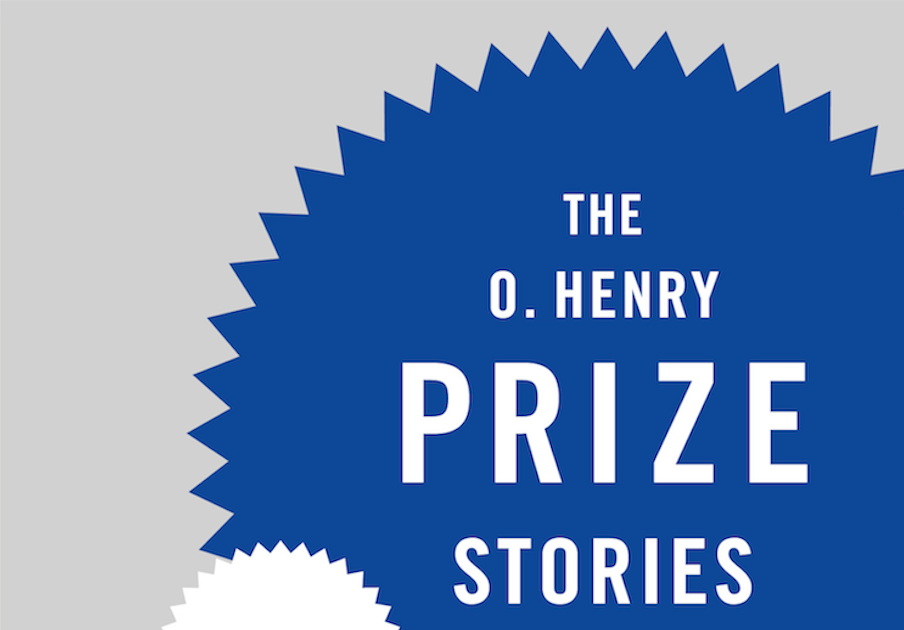 Three Indian-American authors have been selected to the 2017 class of Henry Award winners.

First presented in 1918 and funded by the Society of Arts and Sciences, the PEN/O. Henry Prize Stories is an annual collection of the year’s twenty best stories published in U.S. and Canadian magazines.

Swami, who garnered the honor for the second time in as many years, was selected for her works on Night Garden. The San-Francisco resident was Vassar College’s 50th W.K Rose Fellow in 2012, and has been awarded residencies at the Millay Colony for the Arts, Blue Mountain Center, Hedgebrook, and Willapa Bay AiR. She is a Kundiman Fiction Fellow and a 2017-2018 Steinbeck Fellow at San Jose University.

Amit Majumdar, who is a nuclear biologist by trade, is also Ohio’s first poet laureate. He was selected for his short-story, Secret Lives of the Detainees, published by Kenyon Review. Majumdar grew up in Cleveland and currently works as a diagnostic radiologist specializing in nuclear medicine practicing full-time in Columbus, where he lives with his family.

Chakrabarti won the award for his work, A Small Sacrifice for an Enormous Happiness, published by A Public Space. He is a 2015 “A Public Space Emerging Writer’s Fellow” and a graduate of the Brooklyn College MFA program. His previous works have appeared or is forthcoming in Barrow Street, Hayden’s Ferry Review, Coffin Factory, Union Station, and A Public Space. Chakrabarti lives in Brooklyn with his family.

Tahmima Anam, a celebrated writer from Bangladesh who also won the 2008 Commonwealth Writers’ prize, was also named to the list of 2017 winners.