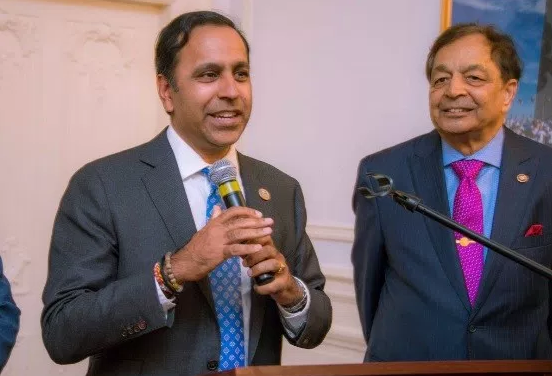 Rep. Raja Krishnamoorthi speaking at a reception hosted by the Embassy of India for American Association of Physicians of Indian Origin members on Wednesday.

WASHINGTON (Diya TV) — The American Association of Physicians of Indian Origin flexed the full weight of its influence in the nation’s capital Wednesday, presenting its legislative priorities before more than 30 members of Congress from both parties.

With nearly 100 AAPI members on hand from across the country to participate in the organization’s Legislative Day, held at the Rayburn House Office Building, a multitude of matters were discussed, including green cards, immigration and the recent spike in targeted attacks against Indian Americans across the U.S.

The organization, which represents more than 100,000 physicians of Indian origin, said that more than two-dozen members of Congress were also on hand, and all were very receptive. AAPI president Ajay K. Lodha said the lawmakers were presented with an official list of the group’s legislative priorities at the meeting.

The long wait for green cards for the AAPI members currently in the U.S. on H-1B visas was also a topic of conversation. “Some of these doctors have to wait for 15 to 16 years,” said Lodha, a primary care physician based in New York.

In a Shakespearean twist, the event was held in the backdrop of a major Republican-led effort to repeal and replace Obamacare.

Gautam Samadder, who is next in line to become the AAPI’s president, hailed the event as one of the best-attended legislative day events in the history of the organization. “Our issues are not the same as they were when AAPI was formed,” he said. “Back then we were all mostly first generation Americans. Discrimination was one of our biggest issues. Now we have a significant percent of our membership that is from the second generation. We have a lot more issues before us.”

Later in the evening, Indian Deputy Chief of Mission Reenat Sandhu hosted a reception for AAPI members at the embassy of India in Washington, DC. 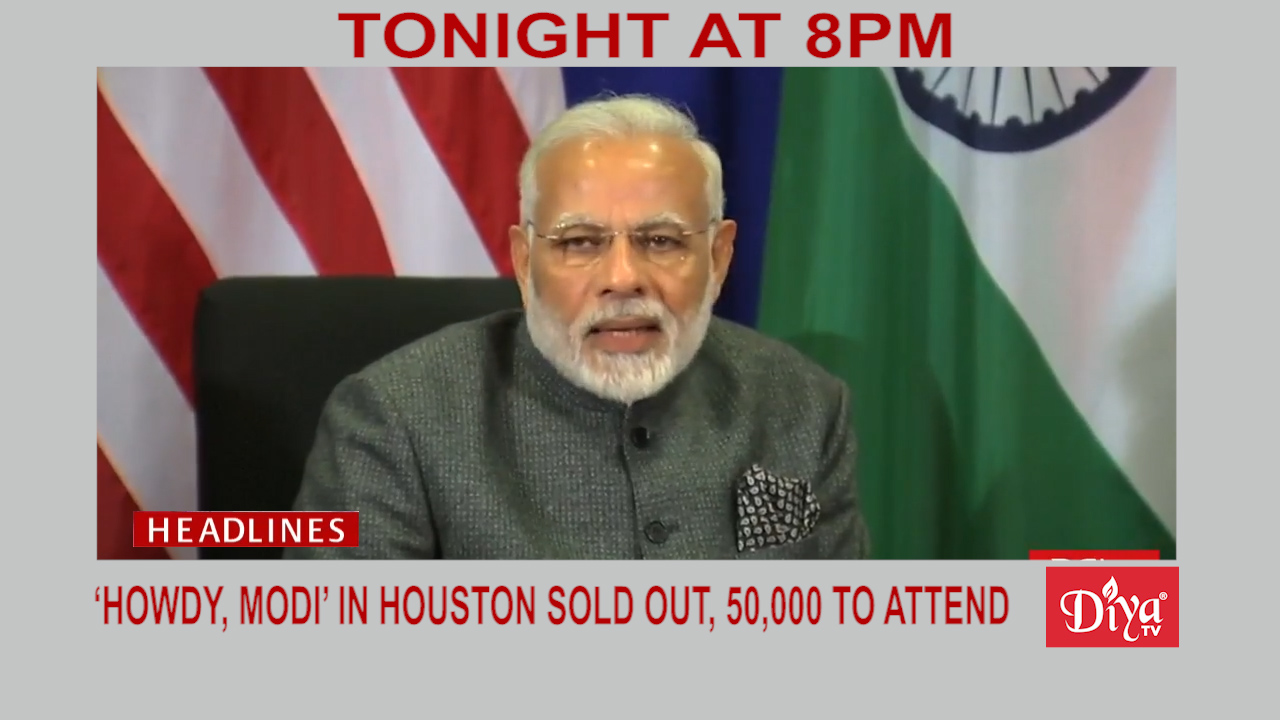 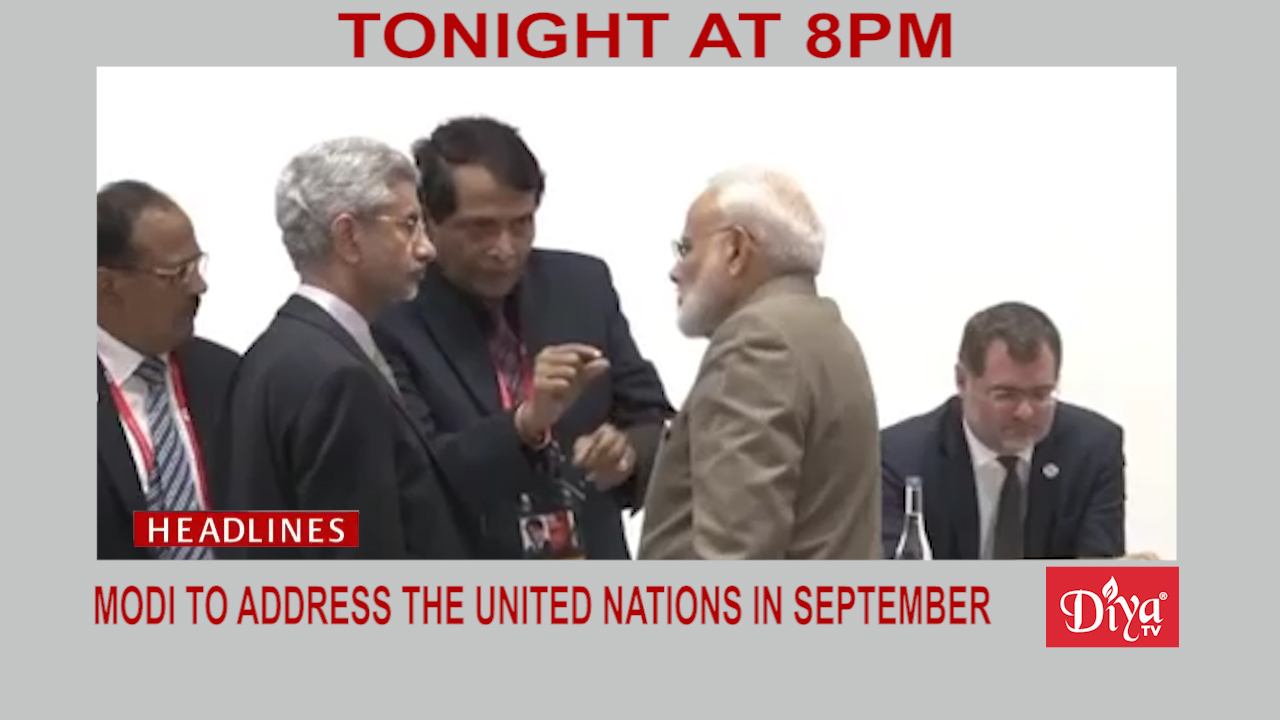