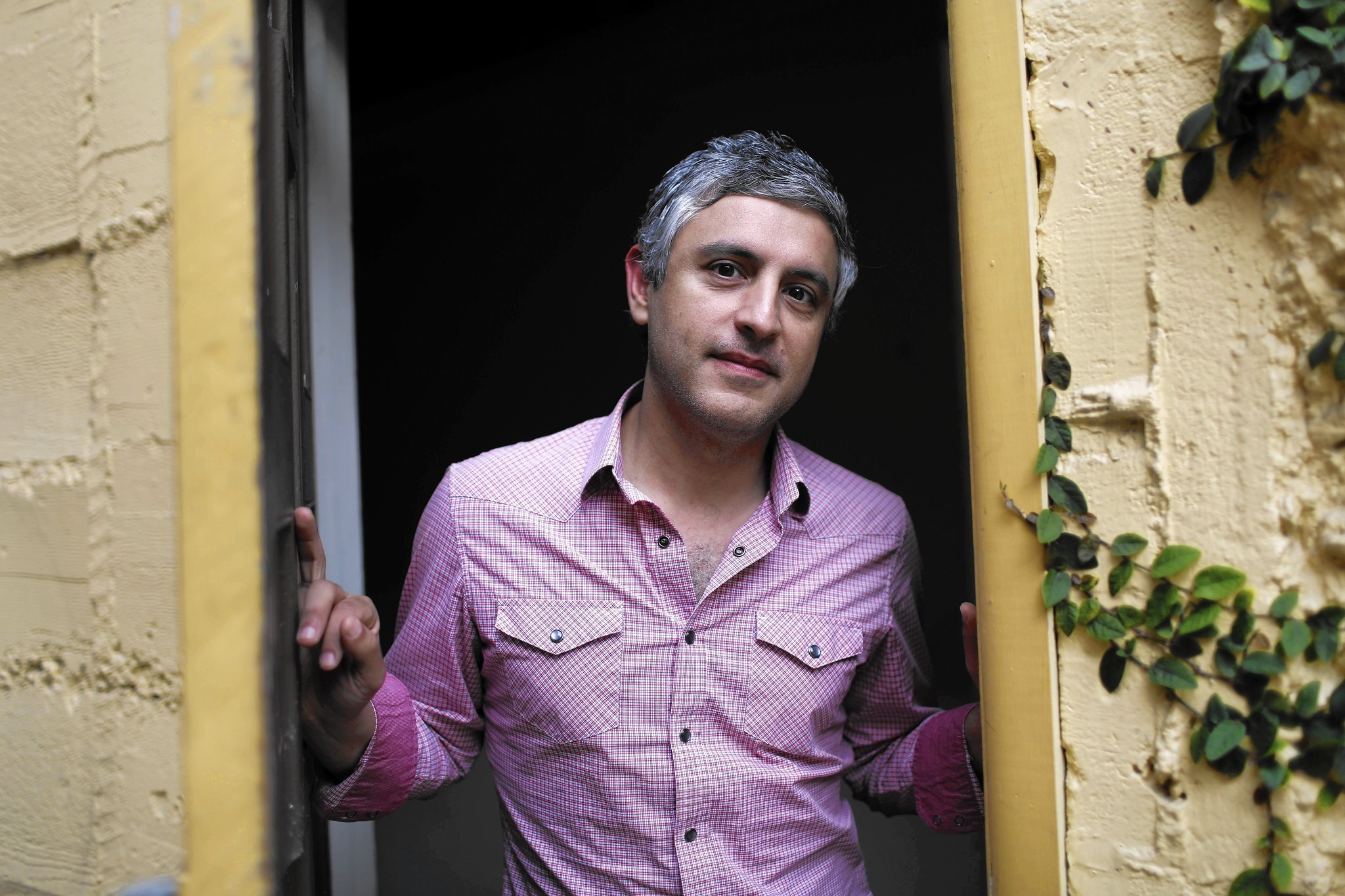 Religious scholar Reza Aslan has come under scrutiny after the first episode of his new show, “Believer,” aired Sunday night.

SAN FRANCISCO (Diya TV) — The host of CNN’s new show ‘Believer’ and religion scholar Reza Aslan has many members of the Hindu American community outraged over what they say is an attack on Hinduism. The premiere episode aired Sunday and critics question the motivation, timing and focus of their first effort looking at religions from around the world.

“With multiple reports of hate-fueled attacks against people of Indian origin from across the U.S., the show characterizes Hinduism as cannibalistic, which is a bizarre way of looking at the third largest religion in the world,” the group U.S. India Political Action Committees (also known as USINPAC), said in a statement.

During the first episode, Aslan meets with Aghori babas outside Varanasi in the northern Indian state of Uttar Pradesh. The Aghoris are what many Hindus describe as a small fringe sect of Hinduism.

Aslan bathes with the Aghoris in the Ganges, a river Hindus consider sacred. An Aghori baba smears the ashes of cremated humans on his face. At the Aghori’s invitation, Aslan drinks alcohol from a human skull and eats what was purported to be a bit of human brain.

“Want to know what a dead guy’s brain tastes like? Charcoal,” Aslan wrote on Facebook. “It was burnt to a crisp!”

According to Samir Kalra, Senior Director and Human Rights Fellow at the Hindu American Foundation, the show sensationalized Hinduism. He believes by focusing on the Aghoris, Aslan is misrepresenting the majority and the norm of a vastly followed religion.

“Believer devoted copious footage to highlighting stereotypical and sensationalized presentations of Hinduism: simplistic description of karma; conflations of caste/varna/jati; and the pollution in Varanasi and of the Ganga. The show unnecessarily focuses on Aghori ascetics, who are alien to almost all Hindus precisely because they practice austere, even repulsive rituals and prefer to remain shunned. What follows are the titillating scenes of drinking from a skull, wearing a crown of cadaveric tissue and a rather animated ascetic drinking his own urine.” – Samir Kalra, HAF

Aslan also interviewed several non-cannibal Aghori members, some of whom ran an orphanage and a group of volunteers of people who care for those suffering from leprosy.

Critics of the first episode come from divergent points of view and include Democratic Congressman Ro Khanna and the founder of the Republican Hindu Coalition, Shalabh Kumar.

Aslan has free speech! But sad he has made a career of sensationalism over scholarship re: Christianity & Hinduism. https://t.co/JuSp5K5LVz

The Hindu American Foundation tells Diya TV the CNN episode was highly insensitive given the time we live in. Kalra explains:

“Religious literacy in the United States about Hinduism, as every Hindu American knows, is woefully inadequate. The Pew Religious Knowledge Survey of 2013 found that only 36% of Americans could answer a single question about Hinduism: Whether Shiva and Vishnu were deities associated with Hinduism. When the knowledge deficit is so stark, and minority communities are facing a rise in hate incidents across the US— a Hindu American was killed and Sikh American was shot in likely hate crimes in the past week — why would Aslan and CNN sensationalize the Aghoris as a primetime introduction to the faith of a billion Hindus, most of whom have never seen or met an Aghori?” – Samir Kalra, HAF

He’s previously appeared on many cable news network shows as an expert on religion. Born in Iran, he lives in Los Angeles with his wife, author and entrepreneur, Jessica Jackley and their three sons.

We reached out to Aslan and have not heard back from him or his team and look forward to sharing their perspective on this highly sensitive issue.

Days after Kansas shooting, Harnish Patel killed outside of his South Carolina home