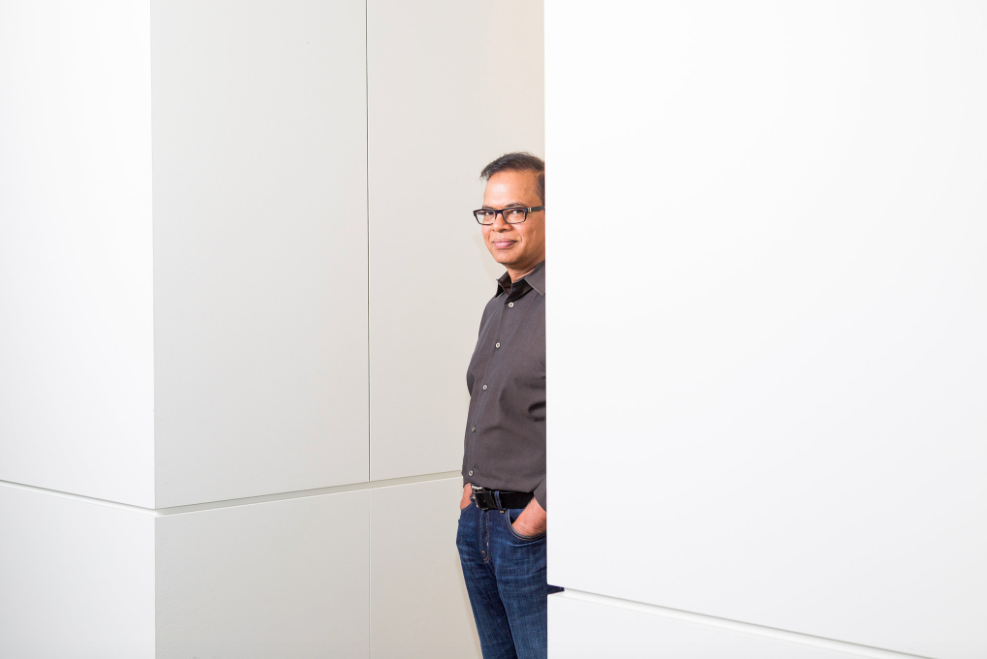 Amit Singhal in 2015, when he was overseeing Google’s search efforts. Google deemed a claim of sexual harassment against him “credible” in an internal investigation.

SAN FRANCISCO (Diya TV) — Just over a week after Uber faced stinging accusations that it ignored female employees’ complaints of sexual harassment, the company’s head of engineering, Amit Singhal, was dismissed for failing to disclose a similar accusation from his previous job.

Singhal joined Uber only a month ago, after spending the last 15 years at Google. He was asked to resign on Monday by Travis Kalanick, Uber’s chief executive.

That move came after Uber learned that Singhal did not properly disclose the details of his Google departure, according to a report from The New York Times. His dismissal comes at a rather inopportune time for Uber, which has been struggling with complaints that the company culture promotes sexual harassment and allows it to go unpunished. Former Uber engineer Susan Fowler and other current and former employees have claimed that the company’s human resources officials repeatedly ignored harassment claims about employees who were “top performers.”

Uber tapped Eric Holder, who served as President Obama’s attorney general, to investigate the claims. He is joined by the media mogul Arianna Huffington, a member of Uber’s board of directors, and Tammy Albarran, a partner at Mr. Holder’s law firm, Covington and Burling. Last week, the Uber investors Mitch Kapor and Freada Kapor Klein wrote in an open letter to the company that they were frustrated with how Uber had handled its culture issues and that they had “hit a dead end in trying to influence the company quietly from the inside.”

Signal’s event dates back to 2015, while he was an employee at Google. The company deemed an employee’s claim of sexual harassment against Singhal “credible” in an internal investigation, according to the Times report.

Google was prepared to dismiss Singhal because of the claim, he instead resigned on his own accord in February of last year. In his goodbye note to the company, there was no mention of a sexual harassment claim against him, or any other signs of problems.

“Harassment is unacceptable in any setting,” Singhal said in a statement Monday. “I certainly want everyone to know that I do not condone and have not committed such behavior. In my 20-year career, I’ve never been accused of anything like this before, and the decision to leave Google was my own.”

Singhal was hired to oversee Uber’s mapping division as well as a unit that runs the dispatching, marketing and pricing of Uber cars. He reported directly to Travis Kalanick, Uber’s chief executive, and advised Anthony Levandowski, who runs the company’s self-driving automobile efforts.

Ian Grillot: ‘I still don’t view myself as a hero’

Garmin assures Srinivas Kuchibhotla’s widow she can return to U.S.