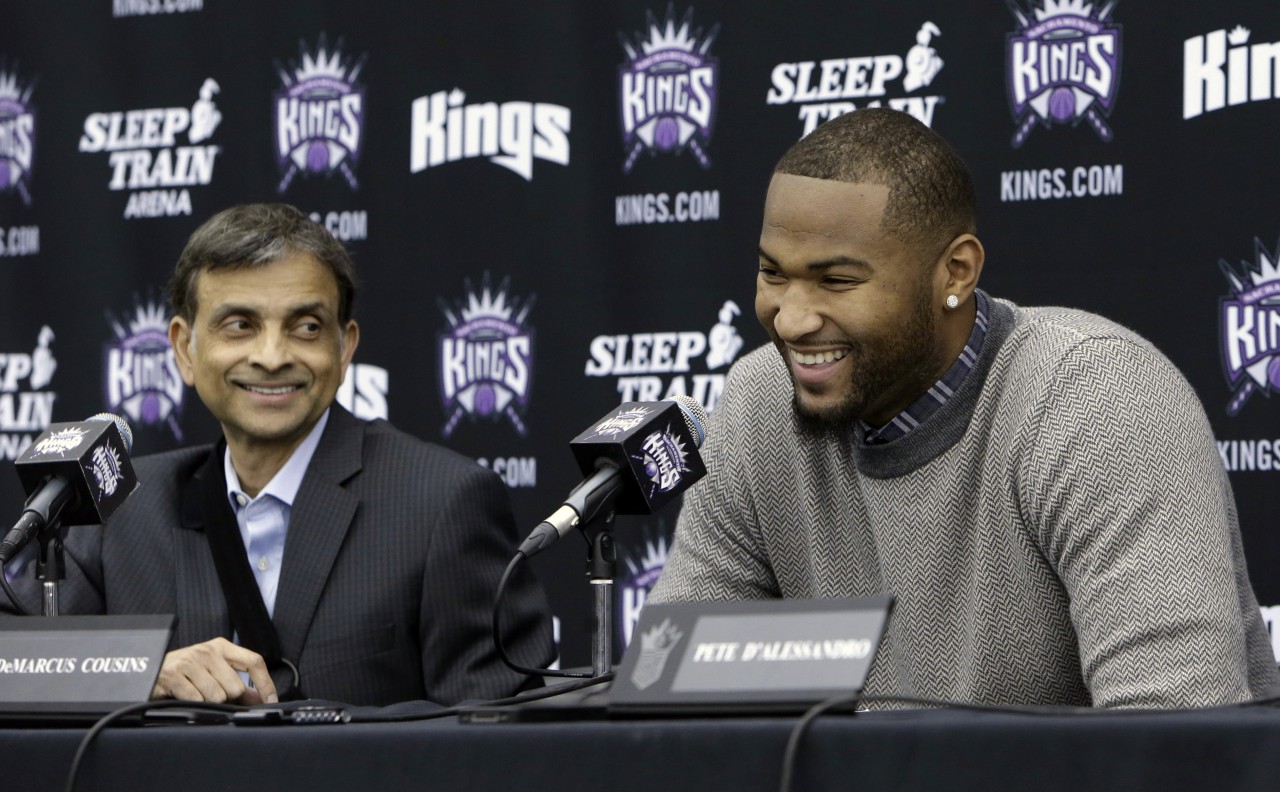 SACRAMENTO, Calif. (Diya TV) — Vivek Ranadive wants to bring the Sacramento Kings to India to play their preseason games. The league’s first India-born owner, Ranadive said Friday that he is pushing the NBA front office to approve the idea. He hopes to have the Kings playing in his home country within the next 10 years.

“I think we’re probably a couple years away, but not five years away,” Ranadive told ESPN’s Thomas Neumann. “There are facilities that could work. We just have to get them to an NBA level. I fully expect that in the next two or three years, we will be able to do that.”

The NBA has been making an aggressive play to increase the exposure of the sport in India, a largely untapped sports market with a population north of one billion. But the league is yet to stage a game in the country, Ranadive said he has discussed the idea with Indiana Pacers owner Herb Simon, who is interested in taking his club on a historic trip to oppose the Kings.

Ranadive said he pictures the Kings playing a game at Indira Gandhi Arena in Delhi, preceded by an outdoor practice in the shadow of the Taj Mahal. He wants to host youth basketball clinics in the country, as well as a sports, music and cultural fest in Mumbai. Ranadive said the league could host more than one international game on the trip, Dubai could be the sister city of the trip, he said.

“We are absolutely looking at it,” Colaco said. “We think that getting an NBA team into the market would be great, and it’s something we’re evaluating very closely.”