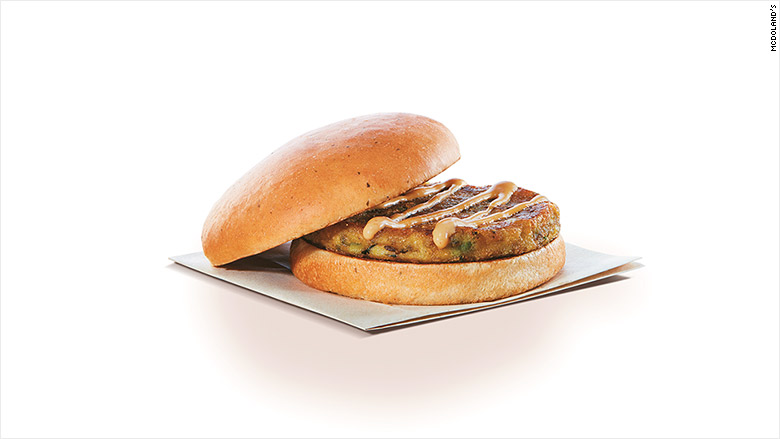 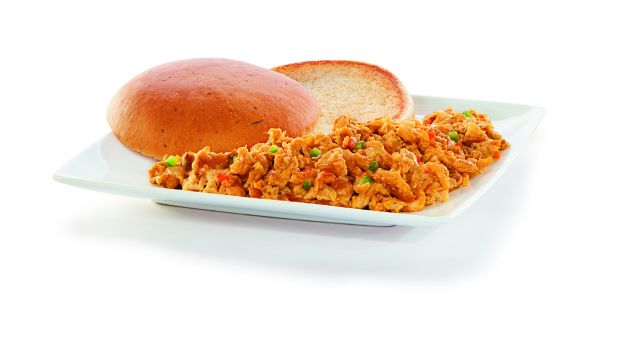 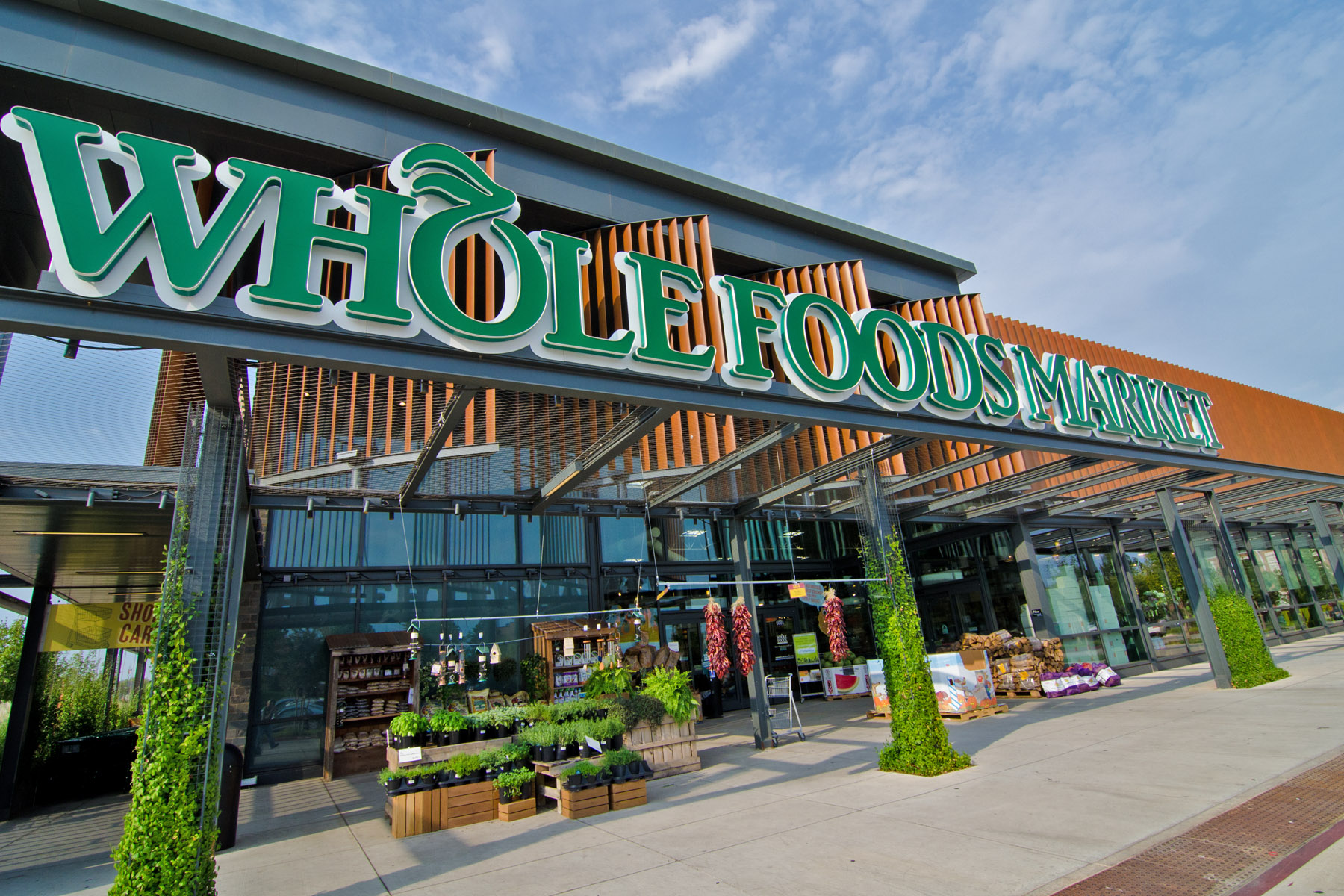 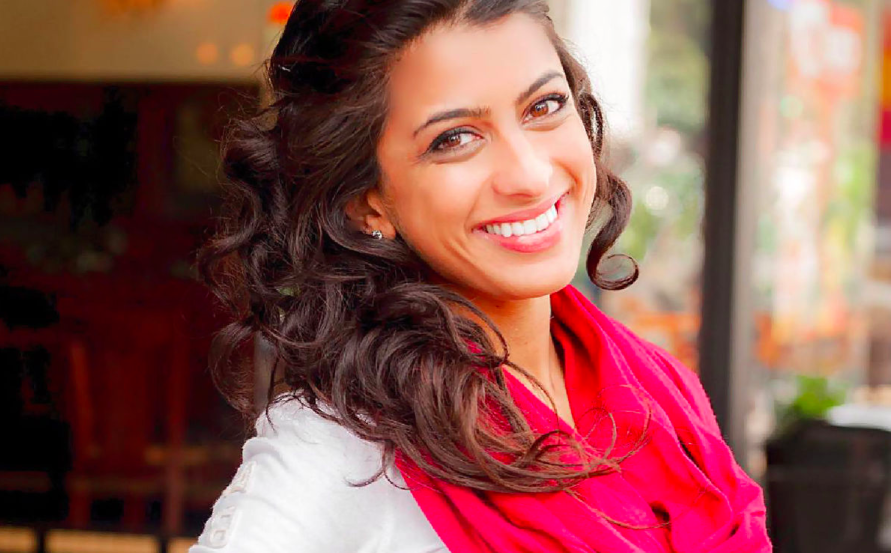 The award was established to recognize 30 young pioneers and innovators who are working relentlessly to solve world hunger by making extraordinary contributions in a wide array of food-related fields. It will recognize both of those within and outside the U.C. system who have made significant contributions to fields including food production, food access and security, food sourcing, food education and communication, and food policy and public impact.

Ahmad, Mehta and the additional 28 honorees were selected through a nomination via review process by a committee of industry leaders and influential voices in the food movement.

“Today we honor 30 young people who have devoted their lives to addressing some of the most important topics of our day,” U.C. president Janet Napolitano, who launched the Global Food Initiative in 2014, said in a statement. “Food is at the heart of issues related to sustainability, climate security and healthy communities.” 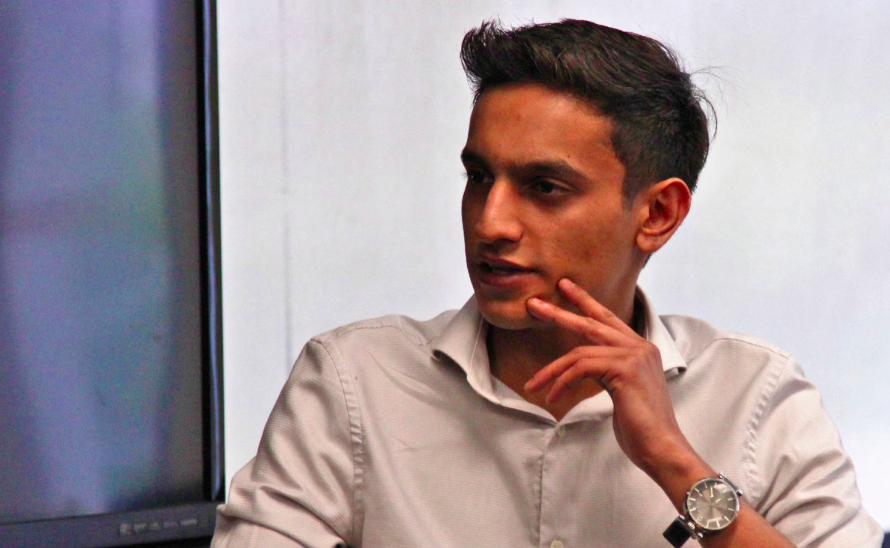 Age 26, Ahmad is the founder and chief executive of Copia, a website and mobile app which serves as a bridge to bring together excess food inventory to communities in the most need. Since its inception, Copia has fed more than 660,000 people worldwide and recovered more than 800,000 pounds of food, enough to feed the entire country of Luxembourg.

Copia this year partnered with the National Football League for Super Bowl 50 in an effort to recover more than 28,000 pounds of food, and feed more than 23,000 people in need.

Mehta, a 22-year-old Edison Scholar, entrepreneur, venture capitalist and a UCLA class of 2016 student majoring in history and minoring in global studies.

He is the founder and CEO of Pyur Solutions, a company that develops nontoxic, biodegradable, plant-based pesticides, herbicides and insecticides for agriculture. This past fall, Mehta, who also serves as a contributor for the Huffington Post, co-founded SNAC, a student nutrition advocacy group.

US sends aid, and bans travel from India