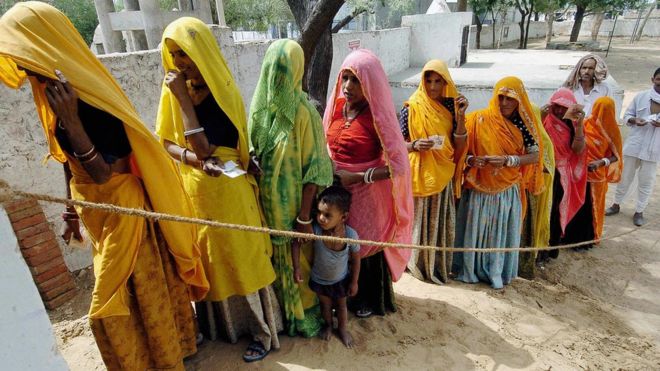 Religion and caste affiliations are key in Indian elections.

SAN FRANCISCO (Diya TV) — India’s Supreme Court on Monday ruled that politicians will be disallowed from using religion or caste to gain more votes, which it called a “secular activity.”

“Religion has no role in electoral process, which is a secular activity,” the court said in its ruling.

The court said using religion or caste to gain an electoral advantage equated to corruption under India’s electoral laws. The landmark ruling was rendered just weeks ahead of the crucial election in Uttar Pradesh, where the two subjects generally dominate the polls. Assembly elections are also taking place in the states of Punjab, Uttarakhand, Goa and Manipur.

Monday’s ruling from the court said the relationship between man and God was an individual choice, and that the state was forbidden from interfering in such an activity. The ruling was passed by the court’s seven-judge panel, led by Chief Justice TS Thakur. Four of the justices were in support of the ruling, three opposed.

The three dissenting judges said “discussion on caste, creed and religion is constitutionally protected within and outside elections and this cannot be restricted,” and that the issue should be left to parliament to decide.

Caste and religion are often central topics of Indian elections, most of the country’s parties select candidates based on their religion or caste. The campaigns of these candidates often involves appealing to voters on these matters.

The court was hearing a question first raised in 1990 in a court in the western state of Maharashtra, which asked whether this was legitimate in elections.

Indian-American Elected Officials to be honored at Indiaspora Leadership Conference 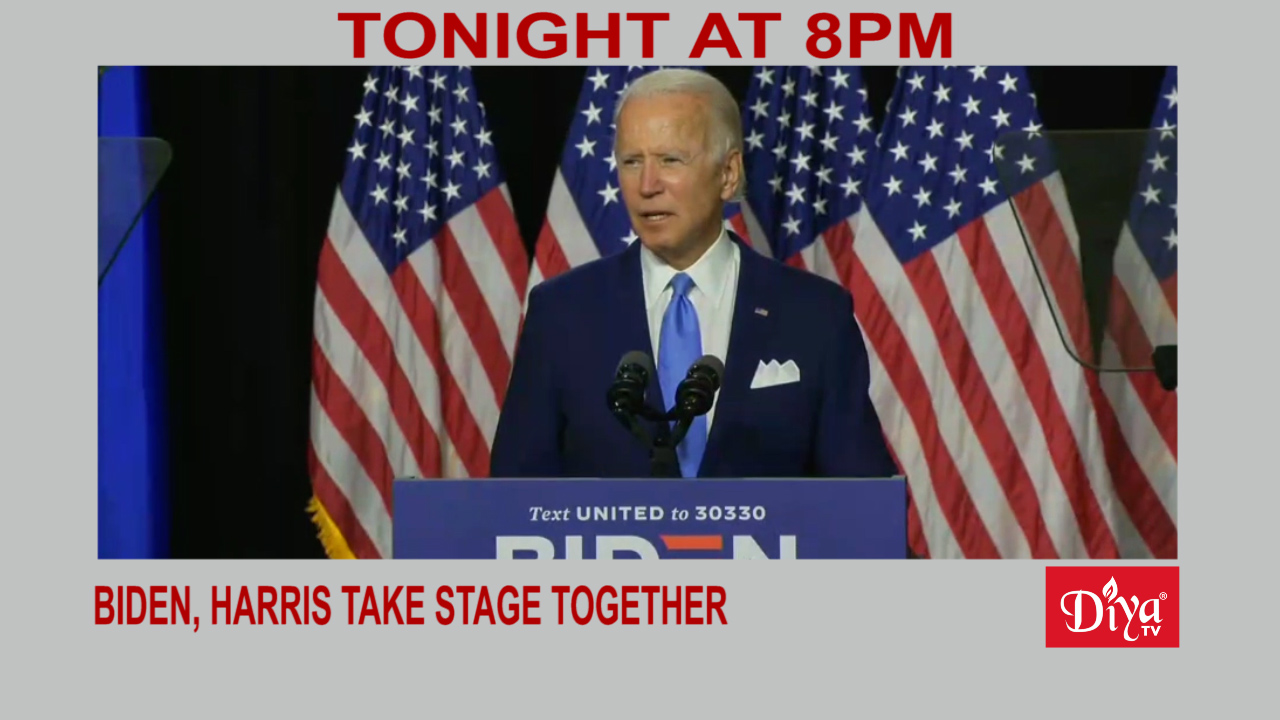 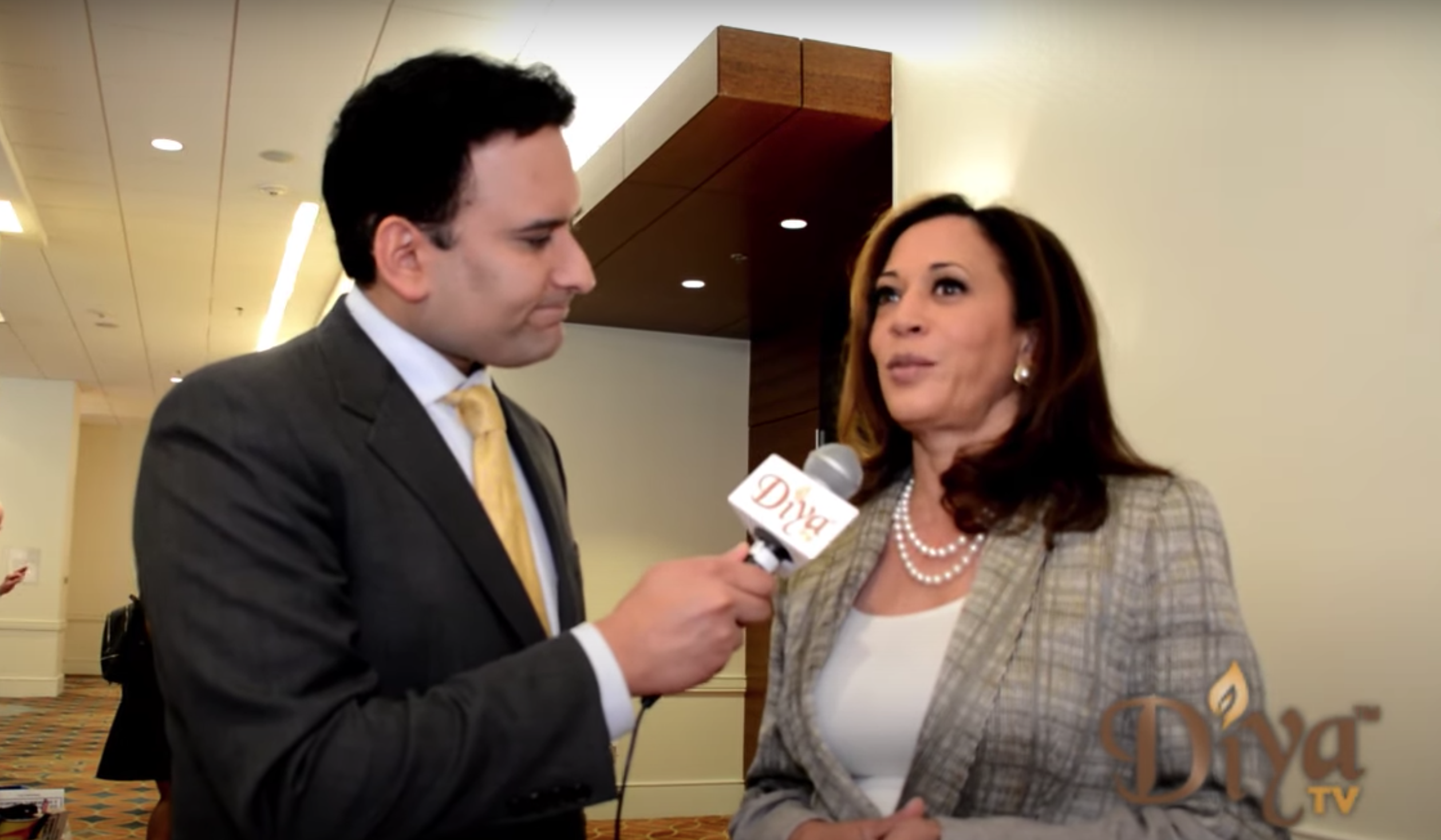