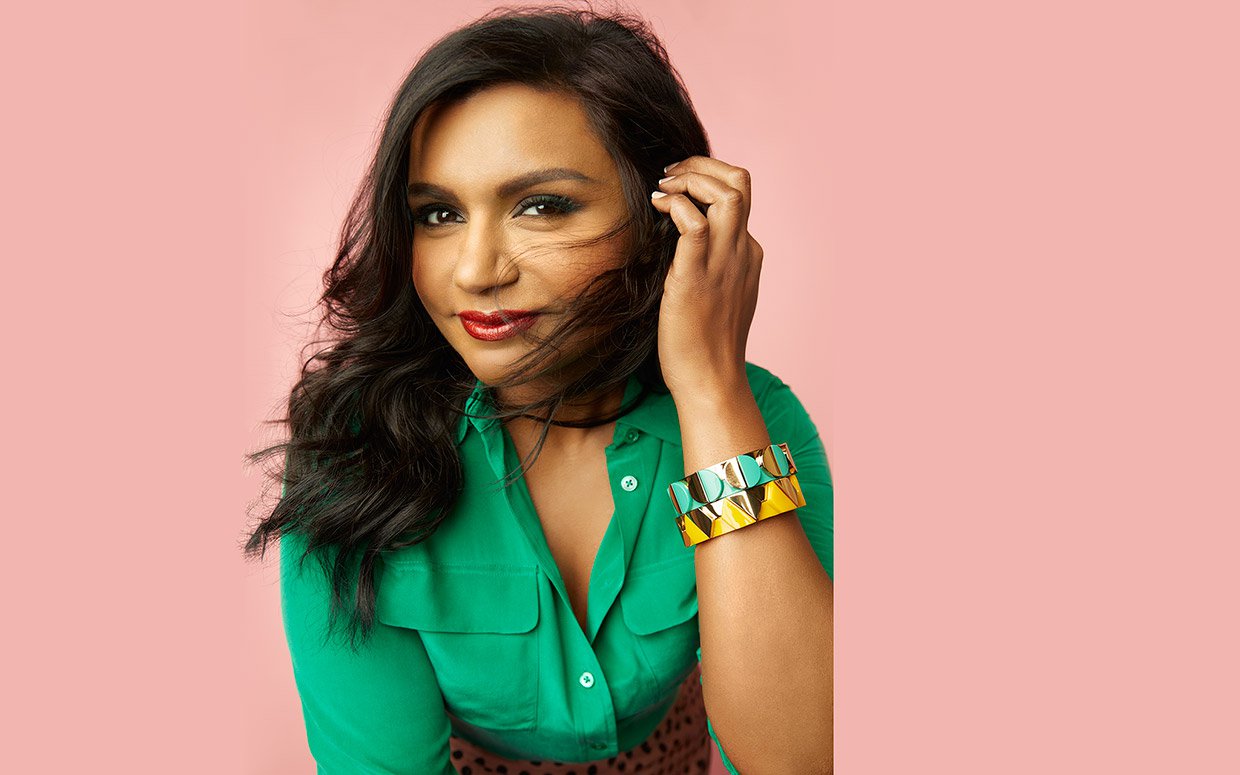 SAN FRANCISCO (Diya TV) — Mindy Kaling’s show has been through a series of ups and downs — it went from being on the brink of cancellation, to being completely cancelled by Fox, to being reinvented by Hulu.

The comedy, about a pop-culture-obsessed OB/GYN (played by Mindy Kaling) and her love travails and quirky coworkers, has not only endured for five seasons but, as of Tuesday, is now a card-carrying member of the 100-episode club.

The figure has long been regarded as the one required for a show to receive syndication. Kaling serves not only as the show’s star, but also as its creator. To ring in the celebration, Kaling recently sat down for an interview with the Chicago Tribune.

Here are some fun bits of the interview:

Once you became aware it was the 100th episode, was there some reflection in the writers’ room?

“I think the way that our dynamic is in the room is, it’s a not very rest-on-your-laurels dynamic. I think comedy writers are like that because you’re always so worried about what’s around the corner, what could happen. It’s bad luck to sit in that. It’s not like we didn’t have a moment: We had champagne in the writers’ room. More than the average show, this show has had such an unusual existence, you know? We’re so lucky that it transitioned so well and it’s become the best show it could be on Hulu. It’s been a real adventure I think in a way that I never could have anticipated when I started the show five years ago.”

Did it feel like, maybe considering the show’s early bubble status, that you might never get here?

“You know, because of coming from “The Office,” where we also did 100, I’ve kind of just been trained to expect long runs of shows, which is probably naïve. But these are the only two shows I’ve been on, and in my mind I think I’m programmed for this longevity of the show, which is unusual but very helpful.”

Catch Kaling next on the silver screen, she’ll be staring in “Ocean’s Eight,” featuring an all-female cast. 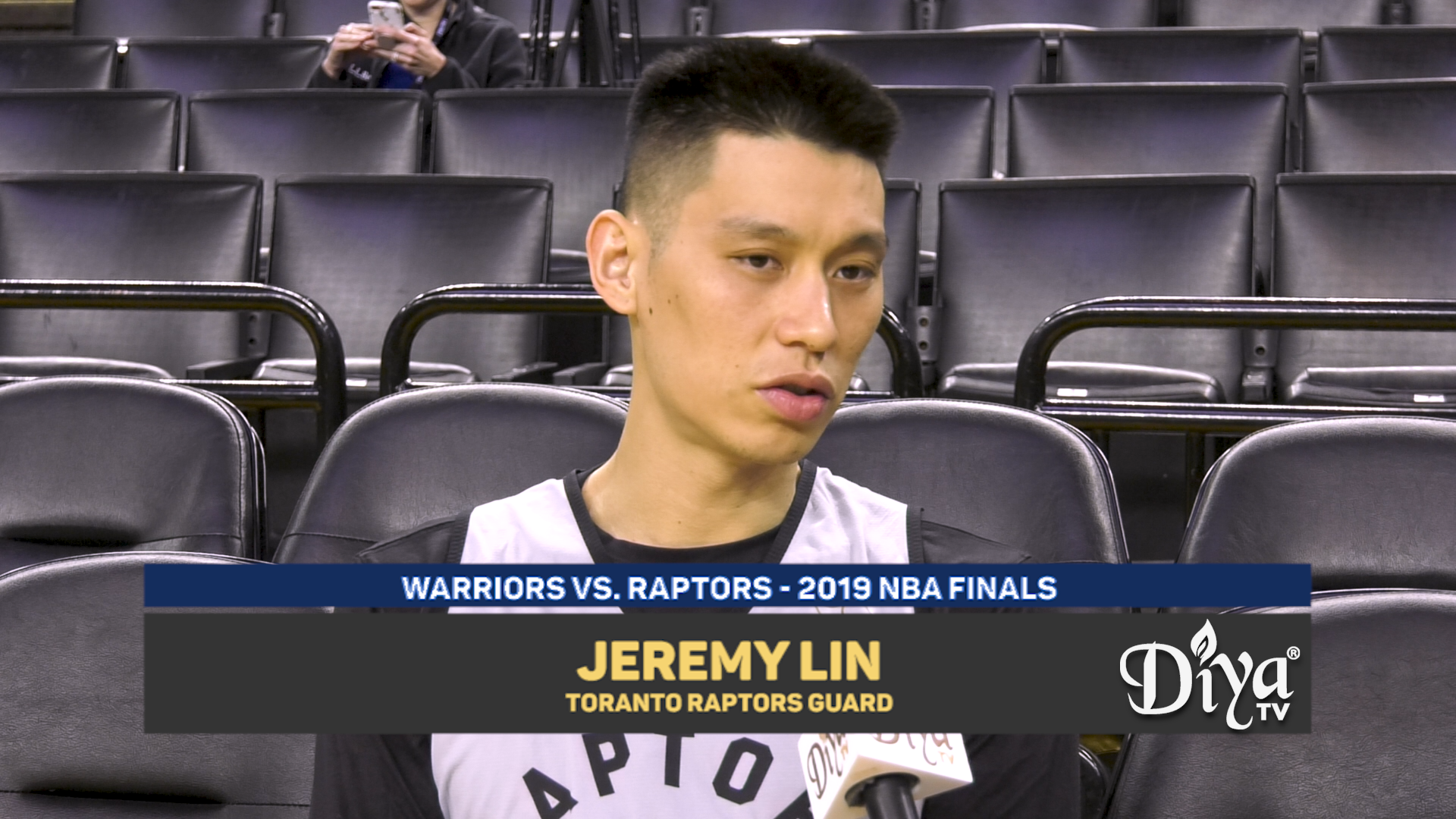 Lin grew up in the Bay Area and started his professional career with the Golden State Warriors.

But it’s been quite a journey since “Linsanity,” the global craze more than seven years ago that showcased Lin as an underdog player, beating all the odds to star in the NBA.

However, trades, injuries, and other set backs have relegated Lin to the Raptors bench. But he still has an adoring fan base that wants to see him play, and hopefully write the next exciting chapter to his career.

Jonathan Choe contributed to this report. 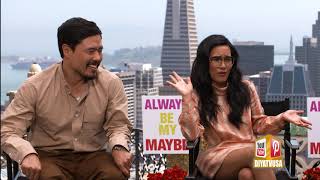 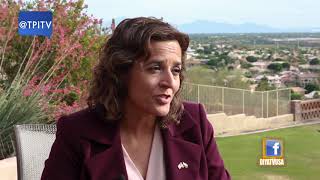 ARIZONA ( Diya TV ) — Congressional candidate and former ER doctor Hiral Tipirneni, sat down this week to talk with Diya TV about why she is taking on fellow Democrat Anita Malik for the nomination to challenge representative David Schweikert