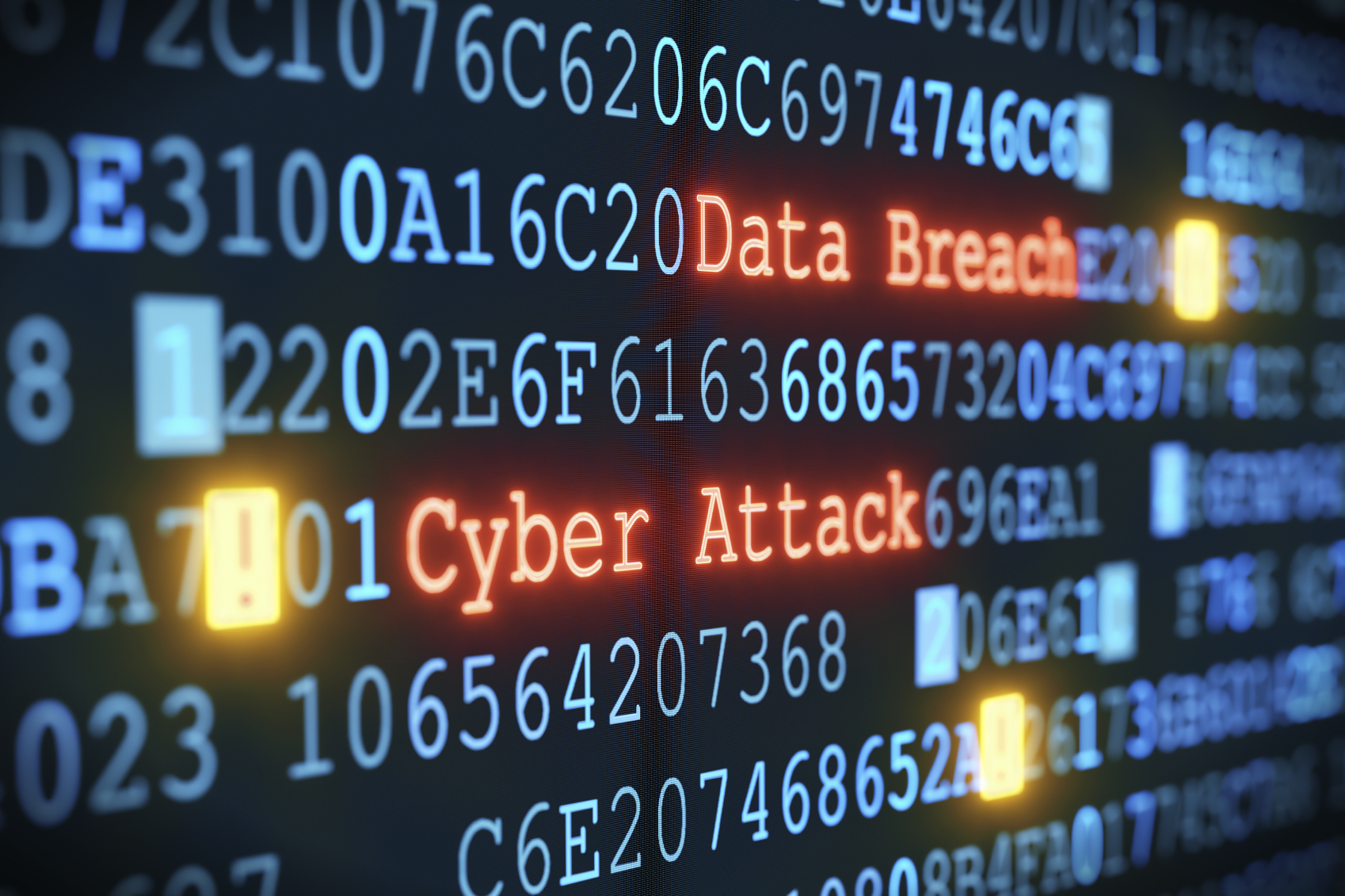 Multiple major websites were hit with a successive series of cyber attacks Friday.

The first attacks were discovered around 7:10 a.m. Friday, they were resolved around 9:30 a.m. However, a second round of attacks commenced just after sites got their security under control. Cyber attacks can happen amongst smaller scaled businesses too. Saying this though, with the help of penetration testing services, businesses can actually help prevent their important data from being stolen and they can respond in good time before anything happens. No matter the size of a business, the integrity of the organization can be hampered with security leaks such as these. Data leaks are issues that need to be dealt with utmost importance and services such as the ones which provide IT support Kansas City (or similar ones in your area) could help prevent a cyber attack like this.

The cause was a large-scale distributed denial of service attack (DDoS) against Internet performance company Dyn that blocked user access to many popular sites standstill. Dyn reported the sites going down at around 11:10 a.m. UTC, or roughly 7:10 a.m. ET,posting on its website that it “began monitoring and mitigating a DDoS attack against our Dyn Managed DNS infrastructure.”

In an update that was posted around 9 a.m. ET, the company confirmed the attack, noting that “this attack is mainly impacting US East and is impacting Managed DNS customers in this region. Our Engineers are continuing to work on mitigating this issue.”

For those relying on the platforms as a source of income, the attacks caused significant disruption. Spotify artists, for example, suffered particularly from the inability to access their music. Other music streaming services like Soundcloud were unaffected, however, so for artists on other platforms the attack was less of an issue. The attack may lead to some artists moving to smaller platforms to mitigate the risk of future attacks, in which case they may be looking for a Soundcloud promo service to help build up their Soundcloud following. This should help to reduce the harm that future attacks on Spotify have on artist’s income.

White House Press Secretary Josh Earnest said the Department of Homeland Security was “monitoring the situation” but that “at this point I don’t have any information about who may be responsible for this malicious activity.”

It remains unclear whether or not the attacks were focused on Dyn specifically or companies that it provides services to, said Carl Herberger, vice president of security at security company Radware.

The attack is “consistent with record-setting sized cyberattacks seen in the last few weeks,” he said.

Amazon, whose web service AWS hosts many of the web’s popular destinations including Netflix, also reported East Coast issues around the same time. In an update posted at 9:36 a.m. ET it said that it had “been resolved and the service is operating normally.”

A post on Hacker News first identified the attack and named the sites that were affected. Several sites, including Spotify and GitHub, took to Twitter this morning to post status updates once the social network was back online.