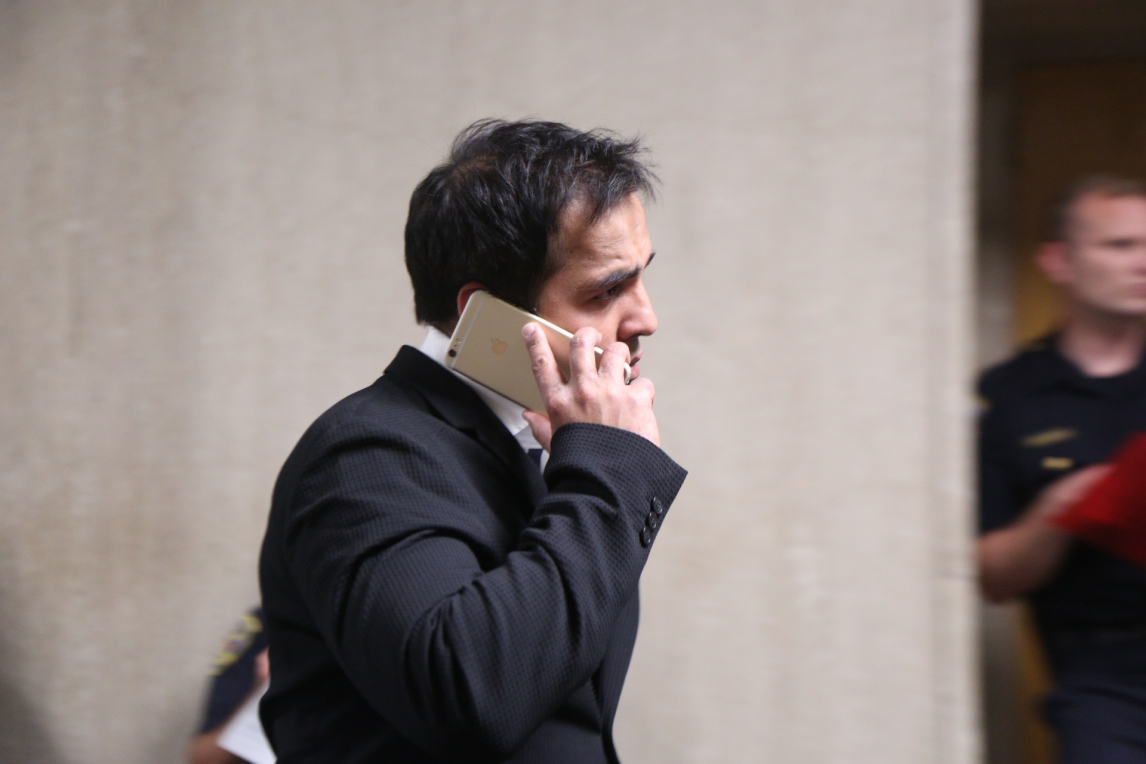 SAN FRANCISCO (Diya TV) — A San Francisco judge ruled Friday that adtech chief executive Gurbaksh Chahal violated his probation in a domestic violence case. Chahal has been ordered to surrender his passports to the court by Monday, and will be sentenced in the matter on Aug. 12.

The ruling, issued by Judge Tracie Brown, came in relation to a case in which Chahal was accused of attacking a woman inside of his San Francisco penthouse, in August of 2013. Prosecutors said video footage showed him kicking and hitting the woman 117 times, however, a judge later ruled the footage inadmissible in court.

Chahal struck a deal in that case in 2014, which allowed him to plead to misdemeanor battery charges, without facing any jail time. He also agreed to one year of domestic violence courses and a probation term of three years.

The guilty plea resulted in Chahal being removed as chief executive of RadiumOne. He’d go on to found another company, Gravity4. Seemingly attracted to scandal, the spotlight found Chahal again when a Gravity4 employee sued him for gender discrimination and survelliance.

Chahal managed to go just five months of the three-year probation term before finding himself in trouble once again — according to prosecutors, Chahal attacked another woman during the early-morning hours of September 17, 2014 inside his apartment. The woman told authorities Chahal kicked her then threatened to talk to immigration officials when she said she was getting a restraining order against him. The woman, who Chahal’s lawyer has accused of being in a sham marriage with another man in order to receive a green card, fled back to South Korea and has not appeared in court during the probation revocation hearings.

Assistant district attorney O’Bryan Kenney struggled to convince the judge to consider the woman’s statements to police and medical professionals as evidence. Chahal’s attorney, James Lassart, argued that the documents should be considered hearsay because the woman was not present for cross-examination. Lassart claimed that her absence harmed the defense as well because he could not require her to authenticate emails and text messages.

The hearings have dragged on over the course of the summer, with Judge Brown ultimately deciding that there was enough evidence of domestic violence in the case to revoke Chahal’s probation. Judge Brown also ruled that the surveillance video of the 2013 assault is admissible in the probation revocation hearings — so it’s possible that the footage may finally become public.