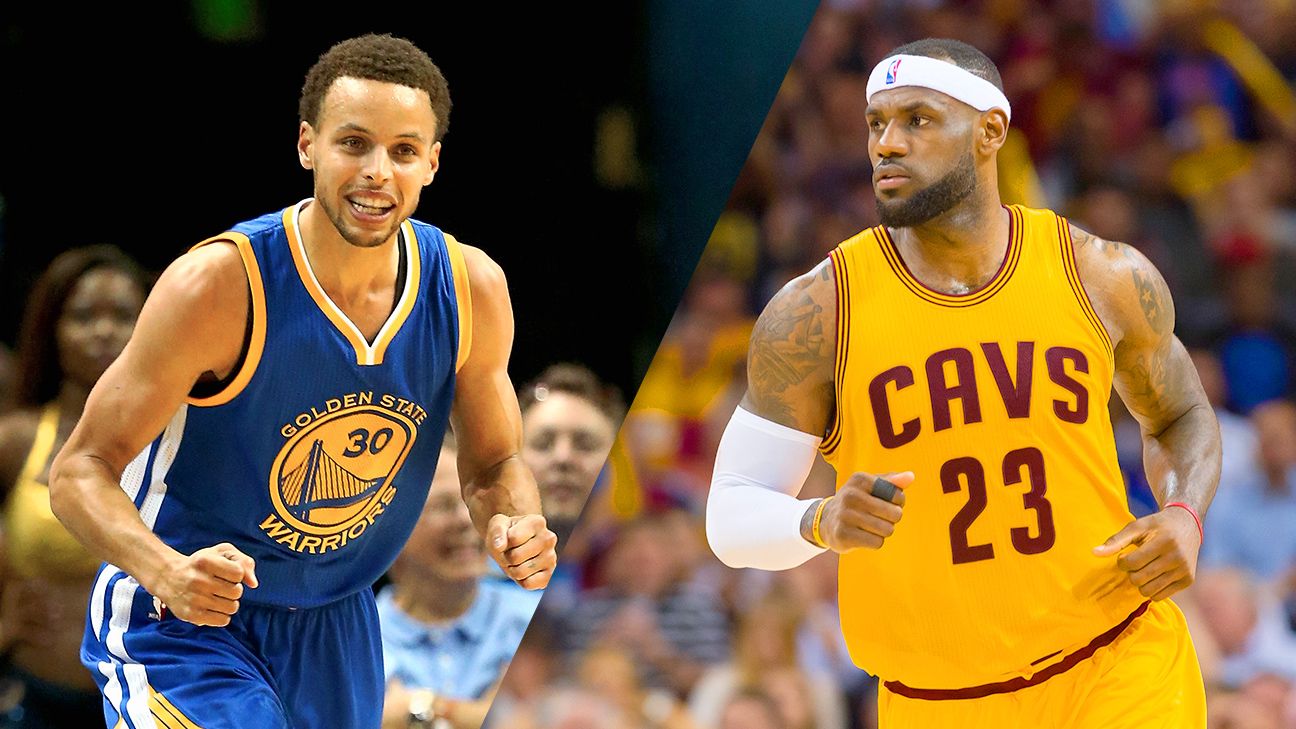 OAKLAND, Calif. (Diya TV) — The Cleveland Cavaliers and Golden State Warriors are meeting in the NBA Finals for the second straight season. The matchup that so many wanted, pitting the reigning-MVP Stephen Curry against LeBron James, who is making his sixth straight Finals appearance, this time with his full squad, featuring Kyrie Irving and Kevin Love.

Last offseason, many of the Cavaliers spoke bluntly how they felt the outcome of the series would have been different if Cleveland had its full squad — both players are healthy and ready for Game 1 on Thursday night.

Conveniently, Cleveland is also playing some of the best basketball the team and its fans have ever seen. LeBron and Co. stormed through the Eastern Conference behind the postseason’s second-best offense and a Big Three unit that’s reached a new plateau.

However, Golden State is looking to cap off their historical 73-win season with their second consecutive championship, and boast a talented roster of their own. The league’s best, some might say — a group of players who have the astute ability to play effectively in nearly every situation and face almost any style a team could conjure up.

A demonstration: This season, Golden State hasn’t leaned nearly as hard on their shot quality, the Warriors have won 9 of 11 games where they recorded a shot quality below 50 — whatever shot the Warriors decide to take, they’re still going to make more than their opponent. Another? During the Western Conference Finals, Golden State faced elimination on three separate occasions, but clawed back from a 3-1 deficit, becoming just the tenth team in league history to accomplish such a feat.

Beating Cleveland in a seven-game series will require a specific blueprint, one which the Warriors precisely possess. In fact, according to ESPN’s Basketball Power Index, Cleveland has been assigned just a 25 percent chance of hoisting the Larry O’Brien Trophy. When Kyrie Irving, J.R. Smith and LeBron James are on the court together, they create turnovers on 13.9 percent of possessions.

Cleveland could very well be better equipped for these Finals than they were last year, but so are the Warriors.