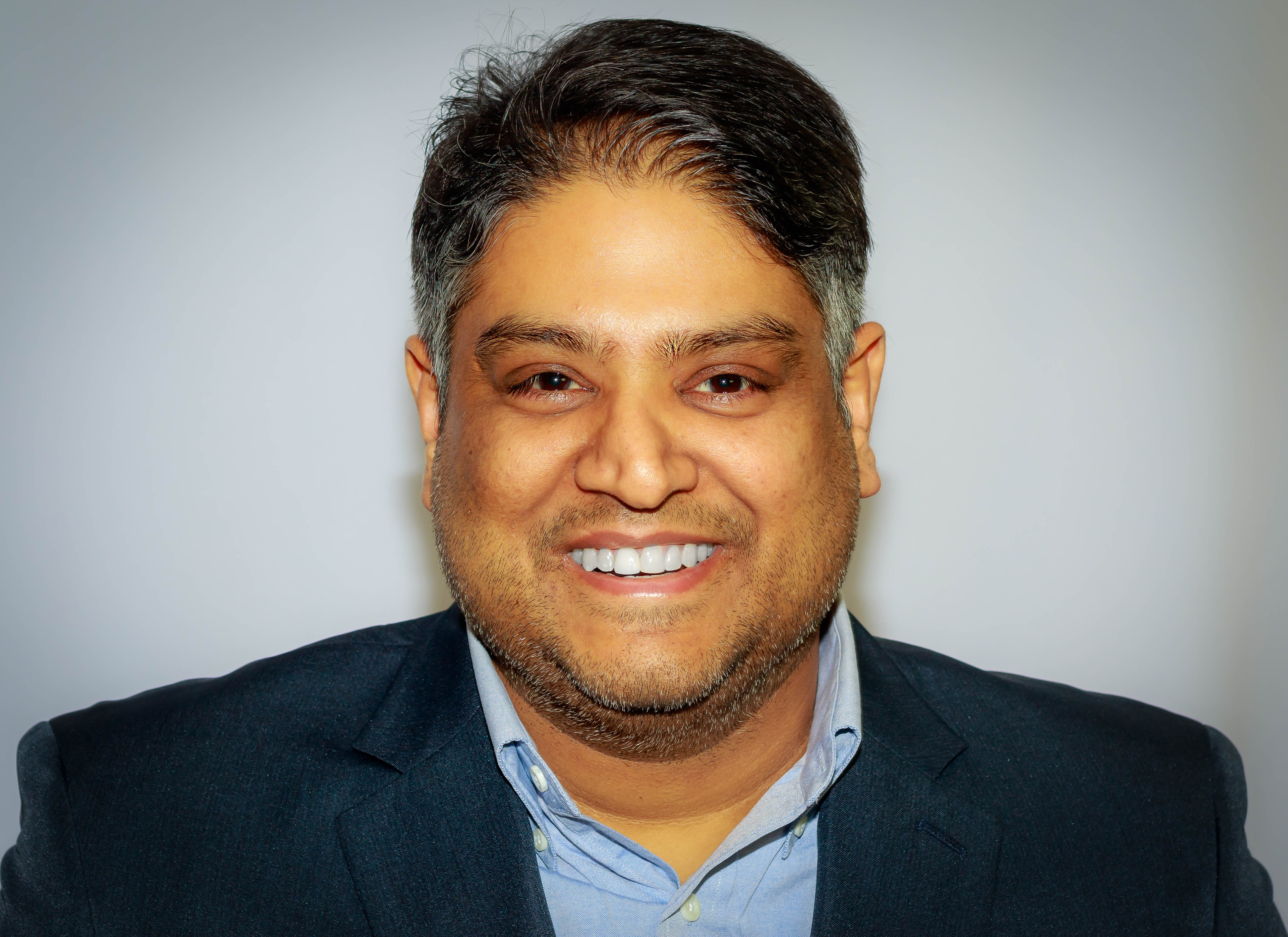 SAN FRANCISCO (Diya TV) — Bobby Mahendra, an accountant from Nevada, is running for U.S. Senate on the platform of anti-corruption, in which he’s pledged to rid Washington of its “dirty money” political practices.

Mahendra, 42, isn’t running against any regular candidate. He’s looking to fill the seat of Senate Majority Leader Harry Reid, a 28-year veteran of the chamber who has held his position without contest since 1987.

Mahendra recently claimed he’d “achieved the real front runner status” through his construction of a grassroots campaign on Facebook, and separated himself from the rest of the field as the only candidate who has not accepted donations from “corrupt sources.”

“I am the most liked politician in the State of Nevada,” Mahendra said on his Facebook page. “One of my main goals is to help get dirty money out of politics.”

He has more “likes” on his Facebook page — 21,000 — than any other Democrat or Republican candidate seeking election in the race. A Las Vegas resident since 2011, he’s employed an unorthodox campaign strategy, and relies heavily on his social media page for voter engagement.

“I always wanted to be able to give back to the community through service to country, and I knew that I would run for office one day; however, I never expected it to be right now! I looked at the candidates that were offered on the political landscape, and I didn’t feel that any candidate offered what I wanted,” he added.

Mahendra is pitted against three other candidates in his campaign for senate, including frontrunner Catnerine Cortez Masto, Nevada’s former Attorney General and the candidate Reid has himself endorsed. The state primary for the Democratic nomination will take place June 14. 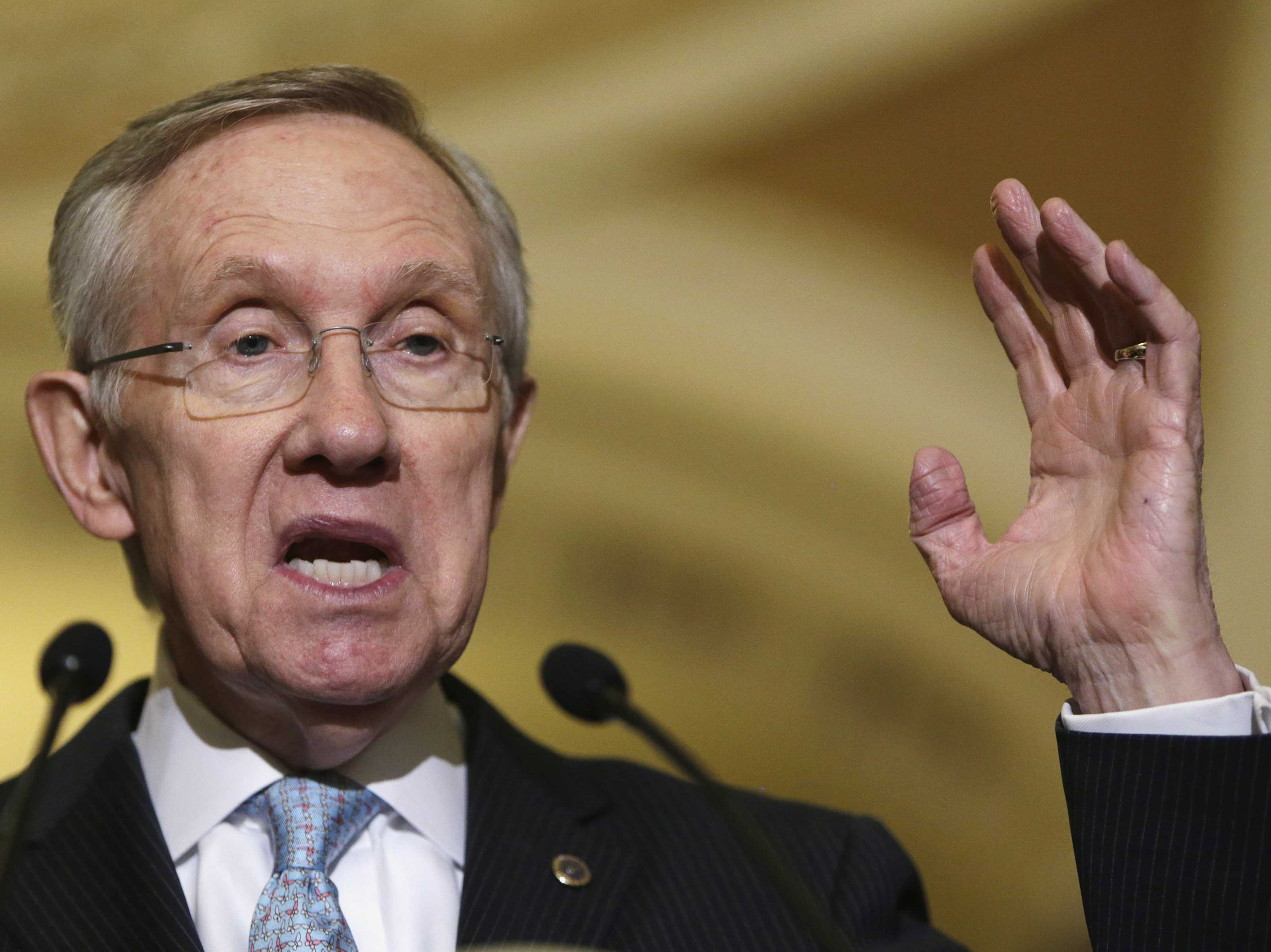 “I wanted a politician that would stand for the anti-corruption movement (ie No Money in Politics), that was socially liberal, but fiscally conservative! Eventually I realised that it’s better to be part of the solution than to be part of the problem by complaining all the time,” said Mahendra.

He points to the discovery of politicians in the recent expose of the Panama Papers as to why he’s set out to clean up Washington.

“Immediately after the release of the Panama Papers corruption scandal, which includes politicians, celebrities, and extremely rich people from all across the world our campaign literally took off as frustration with the political process is now at a breaking point,” Mahendra said.

Dozens dead in flash floods and landslides in Sri Lanka