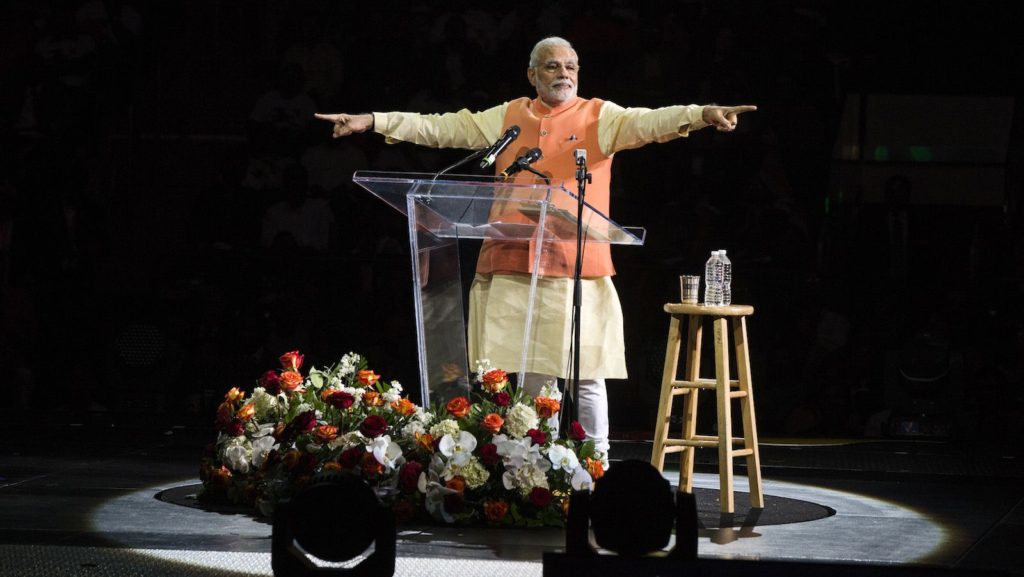 WASHINGTON D.C. (Diya TV) – The Speaker of the House of Representatives, Paul Ryan plans to host a joint meeting with the Indian Prime Minister Narendra Modi on June 8, 2016. Prime Minister Modi who is set to visit Washington this summer will address the House and the senate, said the Wisconsin Congressman at a press conference Thursday morning.

“The friendship between the United States and India is a pillar of stability in an important region of the world,” said Ryan during the press conference.

“This address presents a special opportunity to hear from the elected leader of the world’s most populous democracy on how our two nations can work together to promote our shared values and to increase prosperity. We look forward to welcoming Prime Minister Modi to the United States Capitol.”

Since taking office in 2014 Narendra Modi has visited the U.S. twice. The first when Barack Obama hosted a White House dinner and he addressed the community at Madison Square in New York. Second, when he was here last September for the Annual United Nation’s General Assembly meeting and he also addressed the community in Silicon Valley. Likewise, Obama visited India as a Chief Guest for the Annual Republic Day Celebrations.

Now, Modi is the fifth Prime Minister to address both the chambers of Congress and this is will be the first joint meeting of Paul Ryan’s speakership.

Paul Ryan even took to social media and Tweeted saying

Prior to this, the Californian Congressman Ami Bera supported a petition put forth by Ed Royce, Chairman of House of Foreign affairs about requesting Indian Prime Minister to address a joint meeting of Congress.

The members write in the letter: “Given the Depth of our relationship with India across a range of areas- defense, humanitarian and disaster relief, space cooperation, conservation and innovation- we believe this is an ideal opportunity for the Congress to hear directly from the Prime Minister”. For full report view.

“India is a key partner of the United States of America, and this will be an opportunity for members of Congress to learn more about the challenges and opportunities facing our two nations. I am pleased that Speaker Ryan has granted my request to hold a joint session with Prime Minister Modi and I look forward to working to strengthen our special global relationship with India”, says Congressman Ami Bera.

As of this morning, Ryan formally extended his invitation with Indian Foreign Secretary. “I look forward to welcoming PM Modi and also hearing from him about working things together to promote peace and prosperity”, concluded Ryan.

Indian doctors barred from staying in the U.S. after graduate studies