NEW DELHI (Diya TV) Indian epic historical film ‘Bahubali’, directed by S.S Rajamouli won the “Best Feature Film” award at the 63rd National Film Awards. The award is especially momentous since this is the first ever, blockbuster budget film out of ‘Tollywood‘ (the Telugu Film Industry). The film cost $18M to produce and grossed $89M at the box office.

The lead actors Prabhas Raju Uppalapati and Rana Daggubati thanked the director and the crew members in making this film super success. “Playing the role of ‘Bahubali’ was one of the most special things of my career”, said Prabhas.

Followed by the best film award, Bollywood superstars Amitabh Bachchan won the best actor award for his performance in “PIKU”. This 73 year actor, who has seen amazing blockbuster in his career has won the National Award the 4th time. He previously won the honour in 1990 for “Agneepath”, for “Black” in 2005 and for “Paa” in 2009.

The ‘Best Actress’ award went to the self-made and talented, Kangana Ranaut, for her film “Tanu Weds Manu Returns”. This is the third victory for Ranaut at the National Awards, having won best actress for “Queen” last year and earlier for best supporting actress for 2008 film “Fashion”.

Ranaut played a double role in the movie, impeccably portraying the simpleton athlete from Haryana, to the small town hottie from Kanpur who gets married to a doctor and moves to London, only to returns back to her maternal home in an attempt to get away and resolve her martial issues.

The Big B character in ‘Piku‘ received critical acclaim while the film grossed nearly $7.9M in the first two weeks internationally & $3.6M in the opening weekend in India. 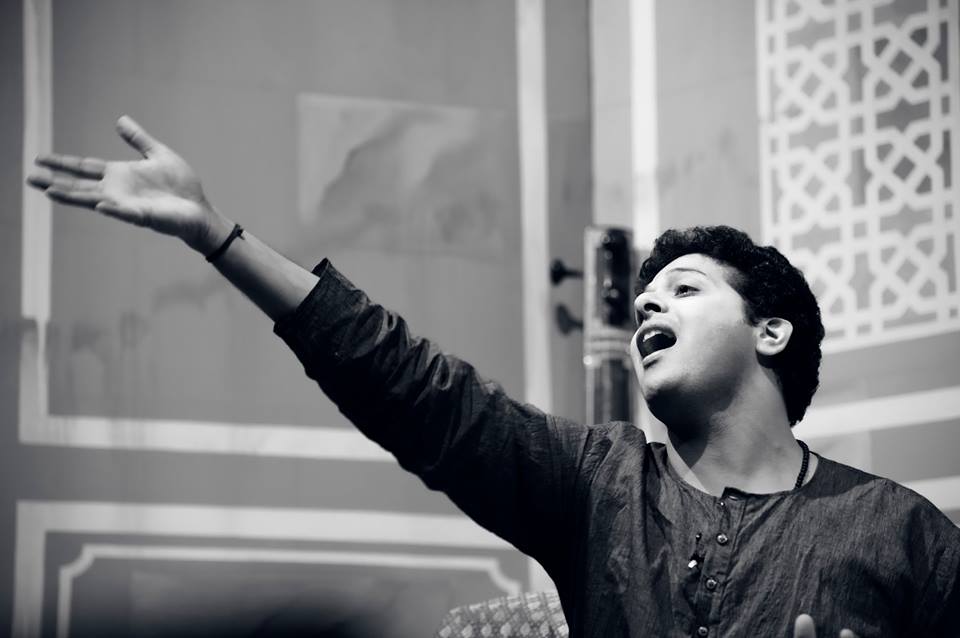 Kale is a music teacher and actively works to bring the traditions and culture of Indian classical music to his students in the Bay Area.

One actor who has successfully crossed over to the American Network TV star while maintaining her Bollywood status is Priyanka Chopra, and she took to Twitter, to congratulate fellow actress Kangana Ranuat for her work.

Congratulations to #KanganaRanaut Such a well deserved win! You r a undeniable powerhouse lady!! Much love always..

T 2189 -To them that congratulate me for the National Award – most grateful .. thank you is never enough expression. pic.twitter.com/onXz7ECaIK

Another sensational film that must be made mention of this year is the “Bajirao Mastani”, a film directed by Sanjay Leela Bhansali who won the National Award for ‘Best Direction’. 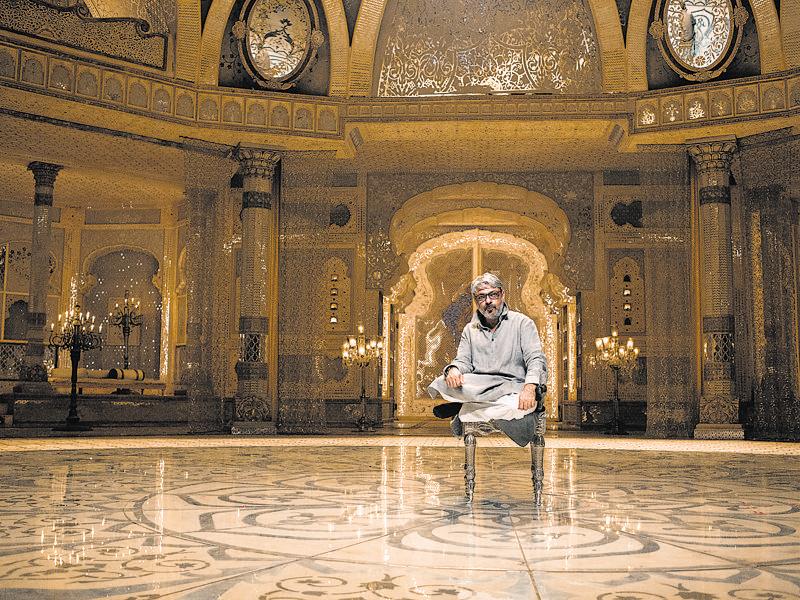 Director Sanjay Leela Bhansali on the sets of Bajirao Mastani

“This is my first national award as a director it is really very special to me. My mother always prayed that I should get one and here I get it. Her prayers are answered,” Bhansali said.

“Bajrangi Bhaijaan”, produced and starred by Salman Khan, was awarded the most ‘Popular Film’. “This is the very first film produced under the banner of ‘Salman Khan Films’ and is huge encouragement from the Government of India in recognizing our film”, said Amar Butala, COO of Salman Khan Films.

Vishal Bhardwaj, another talented spine the industry who has won the National award seventh time now. He has been awarded for the best adapted screenplay award of this year for crime drama “Talvar”.

“This is my seventh award. I am very happy this time as it’s a for a film like Talvar, whose story needed to be told. This is my second film alone as a writer so it gives me confidence, a boost to write”, says Bhardwaj.

Kalki Koechlin won a Special Jury Award for her performance in ‘Margarita, With A Straw’, a film that has made the rounds of festivals internationally. Tanvi Azmi won Best Supporting Actress for ‘Bajirao Mastani’. ‘Nanak Shah Fakir’ won Best Film on National Integration. Masaan won Best Debut for a Director. 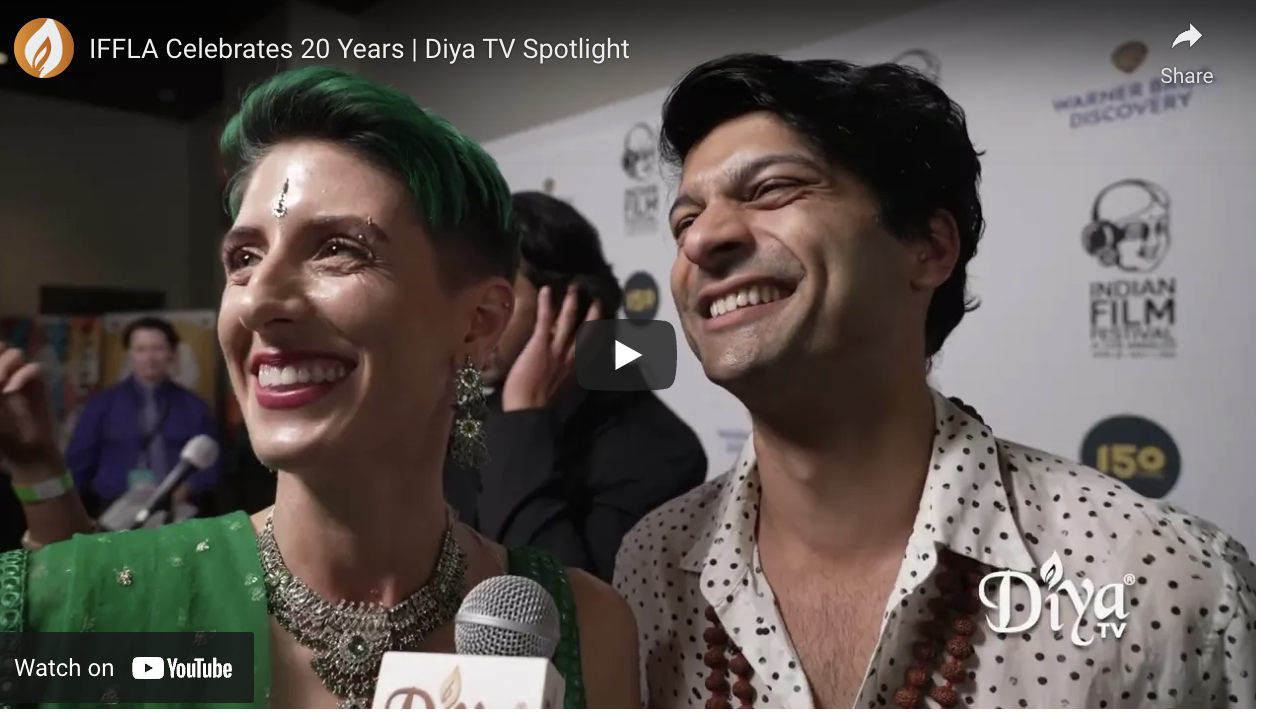 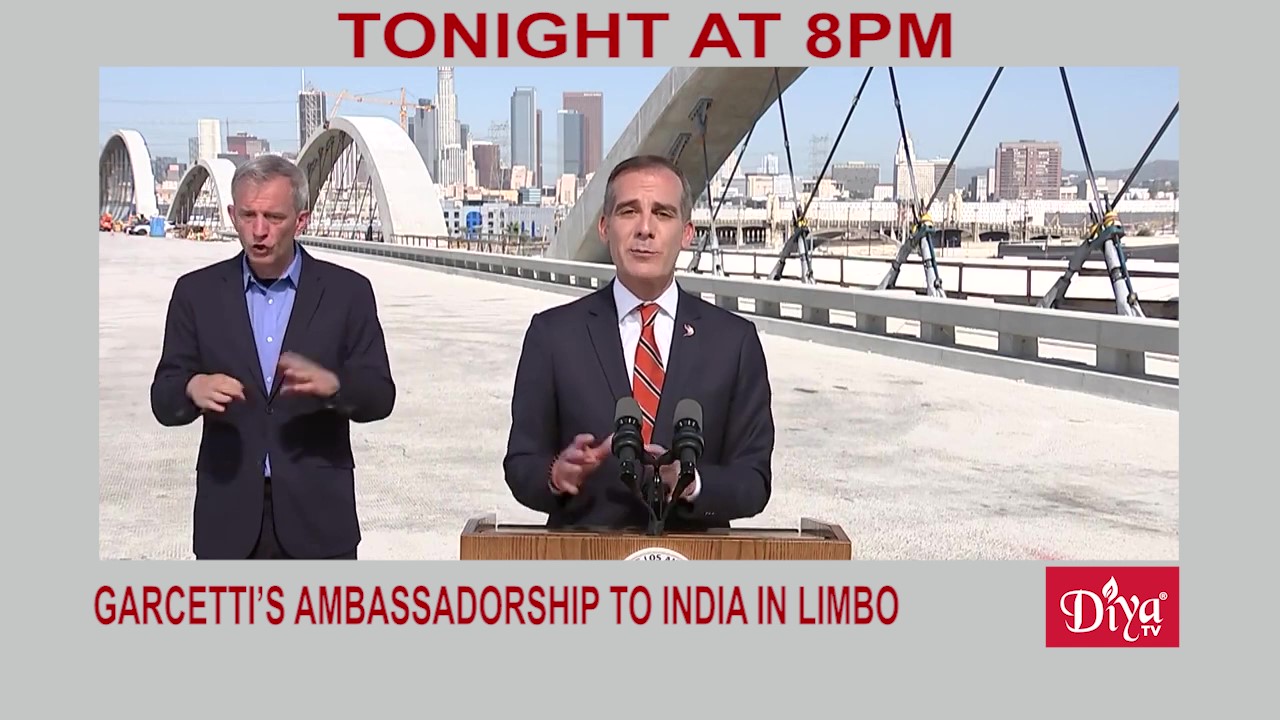 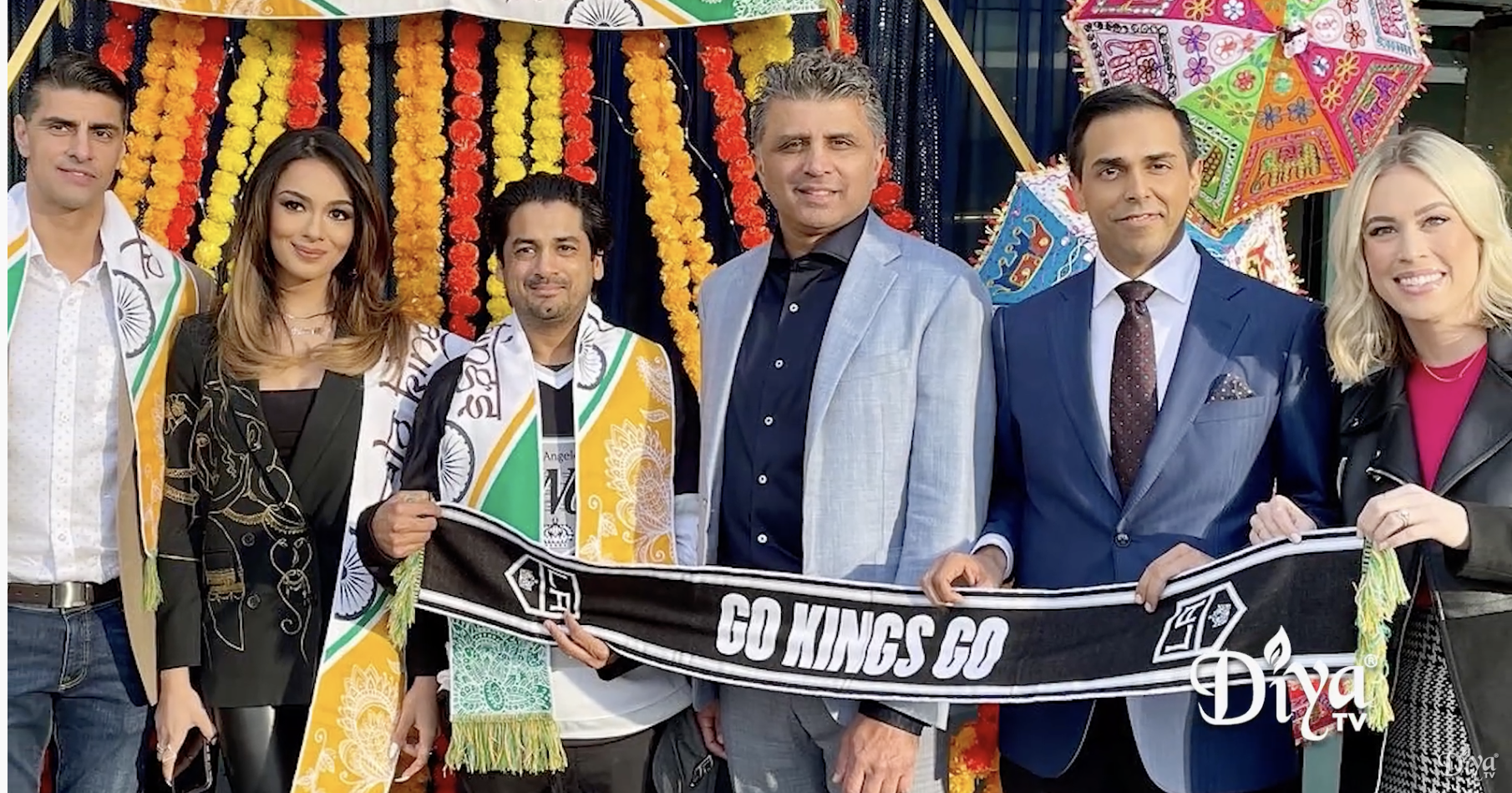