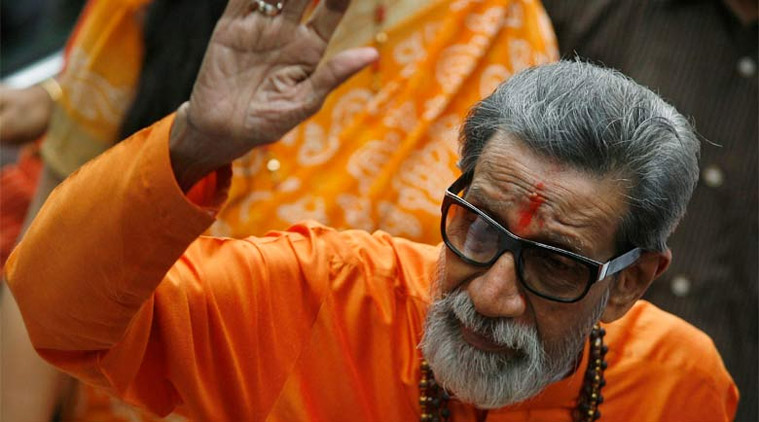 MUMBAI (Diya TV) — Pakistani-American terrorist David Coleman Headley revealed during cross-examination on Thursday that Lashkar-e-Taiba​ (LeT) had made an attempt to kill Shiv Sena leader Bal Thackeray. He also told the court that he had visited the Sena Bhavan twice.

“We wanted to target the chief of Shiv Sena… His name was Bal Thackeray. LeT wanted to kill him wherever a chance arose,” Headley said to Abdul Wahab Khan, the lawyer of Abu Jundal, the alleged key plotter of the 2008 terrorist attack on India’s financial district. “I knew that Bal Thackeray was the head of Shiv Sena. I have no first hand knowledge but I think an attempt was made by LeT to kill Bal Thackeray,” he added.

During the cross-examination, Khan asked him, “According to you, Ajmal Kasab is good or bad?” Headley replied, “I don’t understand the question.” When Khan repeated the question, Headley offered again, “I don’t know if he’s good or bad because I didn’t know him.”

“I don’t know how this attempt was made. I think the person (who was sent to kill Thackeray) was arrested but he managed to escape from police custody. I don’t have first hand knowledge about this though,” Headley said.

On Wednesday Khan quizzed Headley about, Tahawwur​ Rana, which prompted this response: “Rana knew about my association with LeT. I informed him about the training imparted by me to LeT operatives. I disclosed to Rana that I was spying for LeT. This was four to five months before the 26/11 attacks.”

The 55-year-old Headley, who has been accused of being a key accomplice in the Mumbai attacks, further said that Rana had objected to his association with Taiba.

“Rana objected to my association with LeT. He did not want me to continue using his office in Mumbai. I conceded his objection and started taking steps to close down the office. This was in July 2008,” he said.

Though he was in the talking mood, Headley refused to answer any questions which would implicate his wife, Shazai.