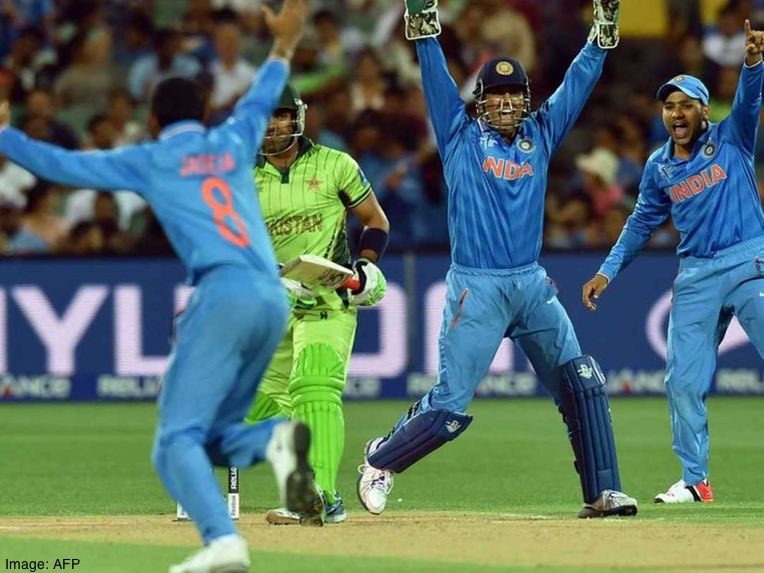 KOLKATA, India (Diya TV) We love the unpredictability of the T20 format: champions struggle, minnows excel all in the span of a few charged hours! The World Cup T20 has been no less with the home team stepping up to the plate, the Kiwis continuing their dream run, the Aussies almost choking and the South Africans continue to cough when it matters. Here’s the run down:

India continued its dominance over its friendly neighbor at ICC events on Saturday! Despite a shaky start in chasing a measly score on a difficult turning wicket, Virat Kohli ensured that there were no surprises this time. The youngster, who’s taken over the mantle of India’s greatest – Sachin Tendulkar, proved again why he’s amongst the best in the world by completely negating the Pakistan bowling attack while all around him were falling. Hats off to the veteran Yuvraj Singh for giving Kohli able company through a trying period which sealed the outcome in the host nation’s favor. #BleedBlue

Chris Gayle didn’t even have to bat for the Windies to blow away a sub-par Sri Lanka on Sunday. Lanka’s relatively young team is struggling to bat and field at the highest level and it shows. They’ll have to dig deep if they want to compete through the tournament and the veterans will need to step up. They’re really missing the services and experience of Mahela and Sangakkara in the batting department and Dilshan seems like he has to pull through on his shoulders.

In a shocking reveal, two of their bowlers: Taskin and Sunny got ruled out of the tournament because of illegal bowling actions this week. The ban on Taskin is particularly harsh as he’s a fast bowler and it’s severely dented the team’s chances of success. The moral of the team seemed low in the game against Australia on Monday. A more complete Bangladesh line-up would have made the game a lot more competitive and may have caused an update, but alas…

Predictions: While still early in the tournament, we’d love to play Nostradamus and compare how we match up as the first stage wraps up. Our bets on the top two in each group:

A Tale of Two Cities: When stars become Gods 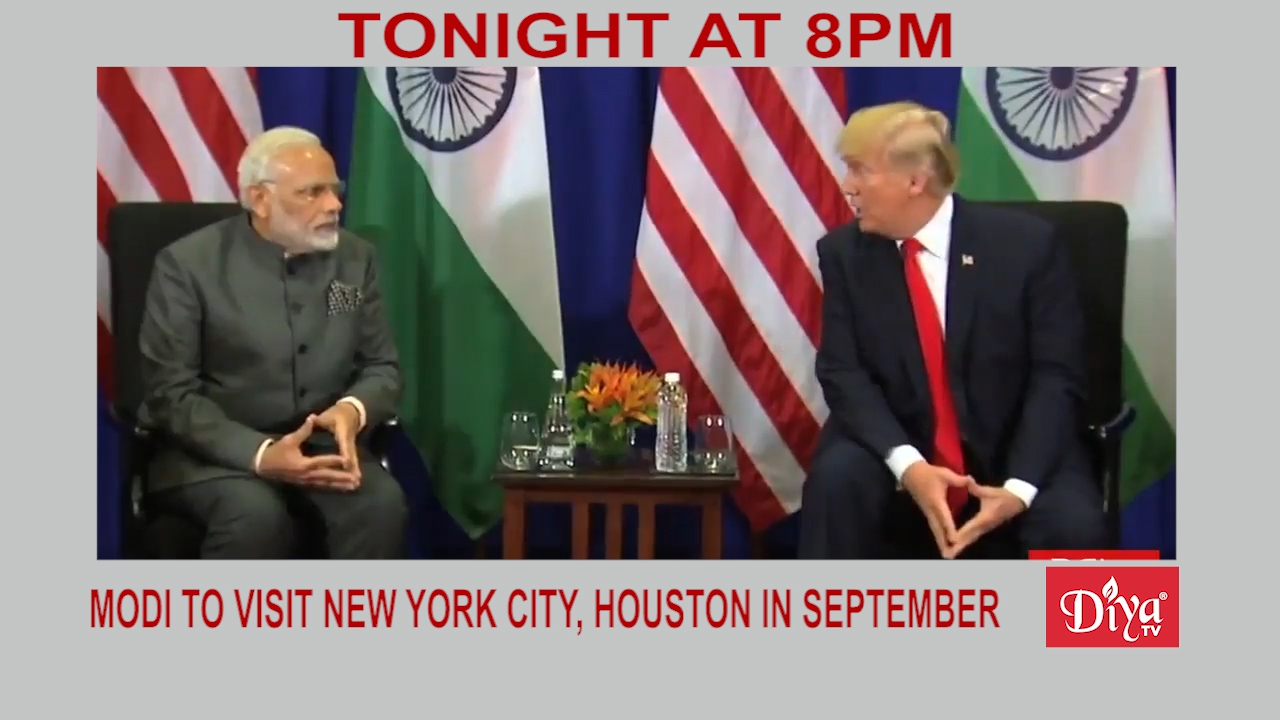 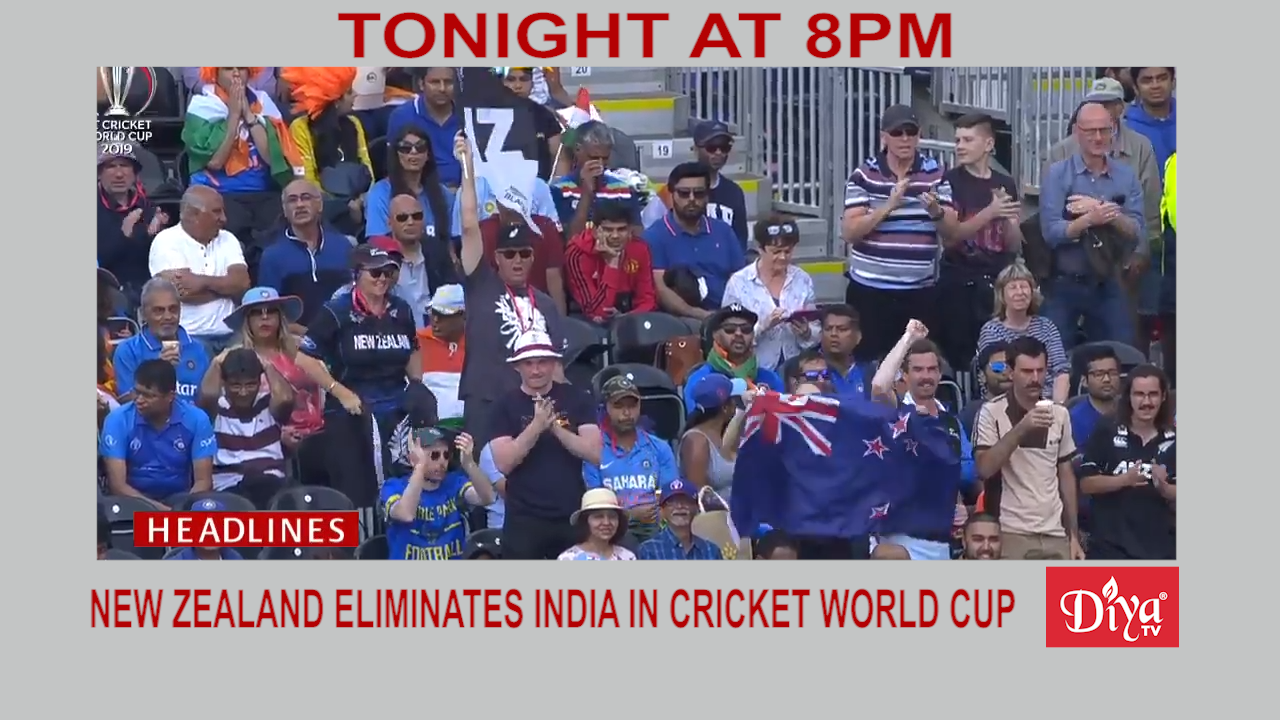