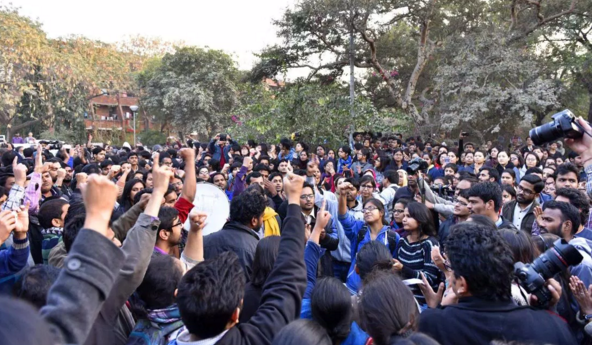 (DIYA TV) — A mass protest erupted over the weekend at New Delhi’s prestigious Jawaharlal Nehru University (JNU), after the president of its student union was arrested under a colonial-era sedition law. Teachers, students and alumni, alongside civil-society activists formed a human-chain, stretching nearly 2 km to protest the “arbitrary charges” under which student president Kanhaiya Kumar was arrested.

Faculty and student bodies of the university, widely considered one of the best in the country, called for an indefinite strike until

Jawaharlal Nehru University teachers and students form a human chain inside the campus in New Delhi on Feb. 14, 2016, in protest against the arrest of JNU students’-union president Kanhaiya Kumar, who was arrested on sedition charges in connection with an event organized on the campus against the hanging of Afzal Guru

Kumar’s release. His arrest began last Tuesday, when a group of university students held an event to commemorate the second anniversary of the death of Afzal Guru — a terrorist who was hanged in 2013 for his alleged role in a 2001 attack on India’s parliament.

The execution of Guru has long been criticized, several have made claims he was unjustly implicated and prosecuted for being from the disputed region of Kashmir, which India and its contentious neighbor Pakistan both claim and have fought two wars over since 1947.

The protests drew offense from a right-wing national student association of the university called ABVP — the student association is affiliated with the ruling Bharatiya Janata Party of Prime Minister Narendra Modi. Representatives of the association called for the events immediate disbursement and filed a police complaint after they claimed to have overheard members of the procession shouting slogans which denounced India.

Kumar’s arrest came on Friday, soon after Indian Home Minister Rajnath Singh condemned “antinational” activities on the JNU campus. His arrest, and the topic, have since become a heated political debate — opposition parties, several other universities, and many sections of the media have aligned themselves with Kumar’s camp, condemning what they allege is a crackdown on free speech by Prime Minister Modi’s administration.

“JNU is inclusive, and anyone who doesn’t like inclusion is branding JNU antinational,” Ajay Patnaik, head of the JNU Teacher’s Association, told the Indian Express.

Kumar has maintained his innocence in the matter.

“I dissociate myself from slogans that were shouted during the event,” he reportedly said in court on Friday. “I have full faith in the constitution of the country and I always say that Kashmir is an integral part of India.”

The entire event has reignited fears among the country’s youngest citizens that an establishment of right-wing extremism will exist in a Modi government, an issue which has gathered steam during the last year amid several instances of perceived intolerance. 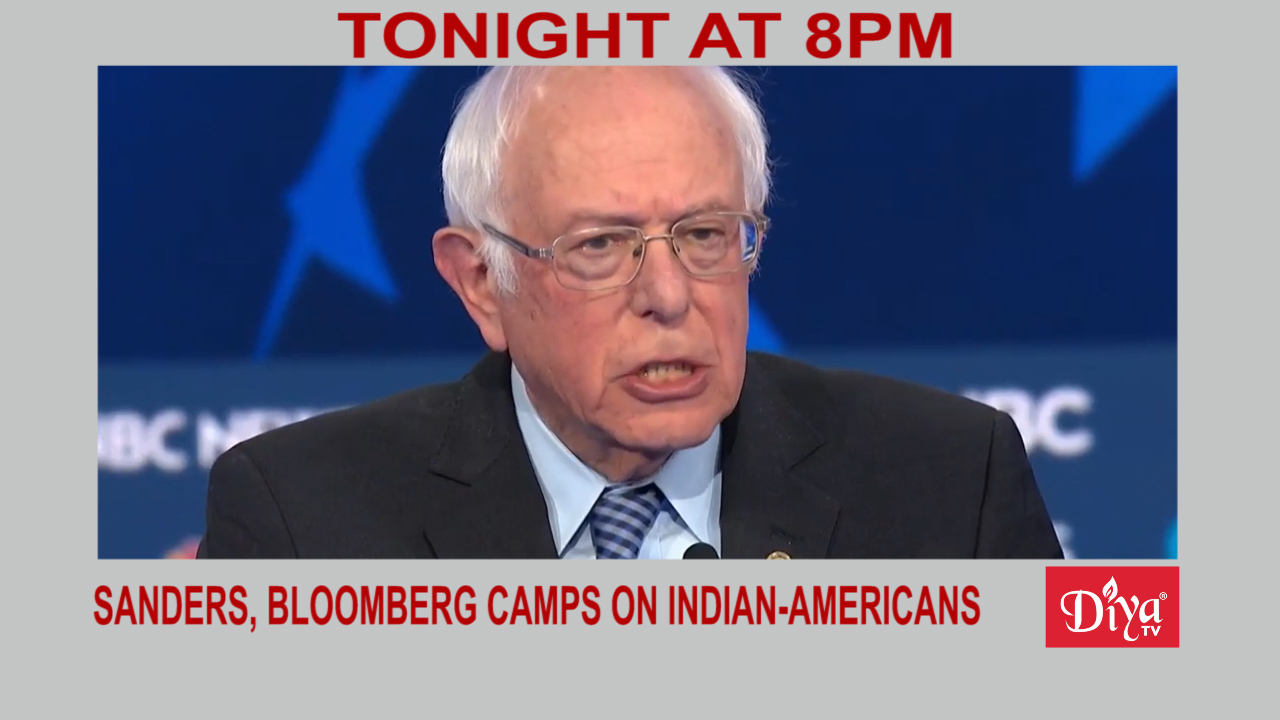 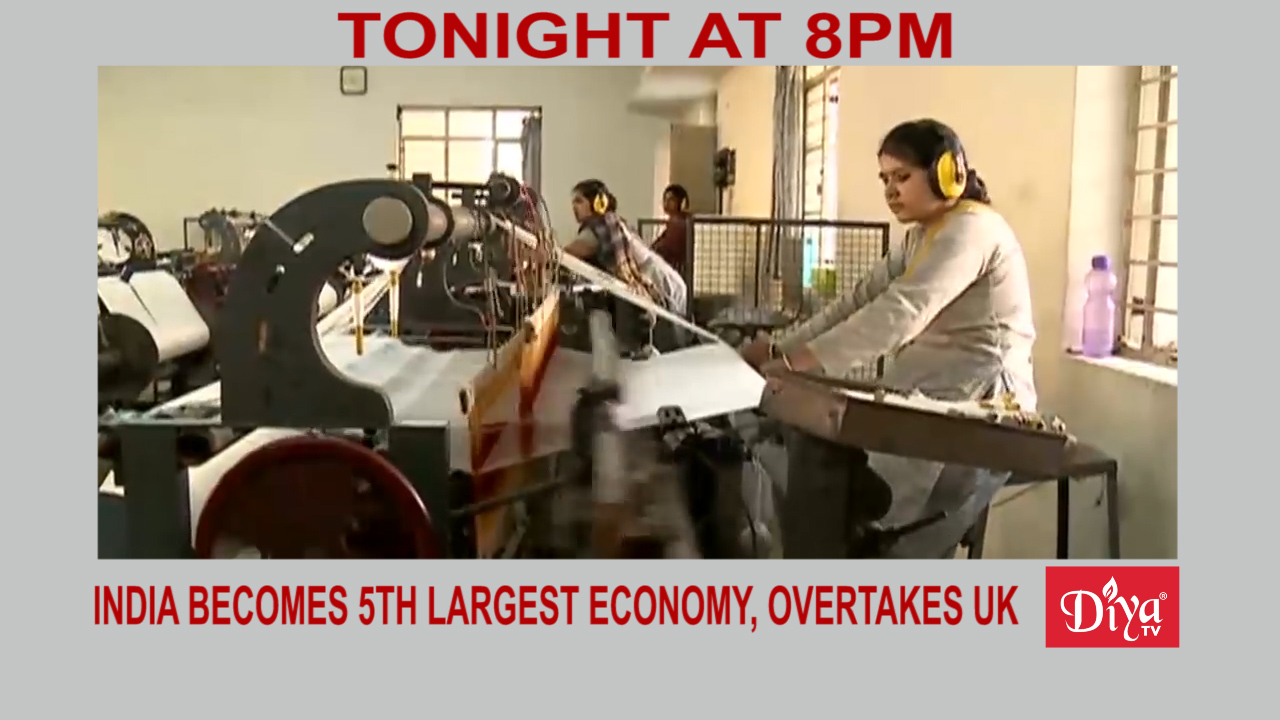 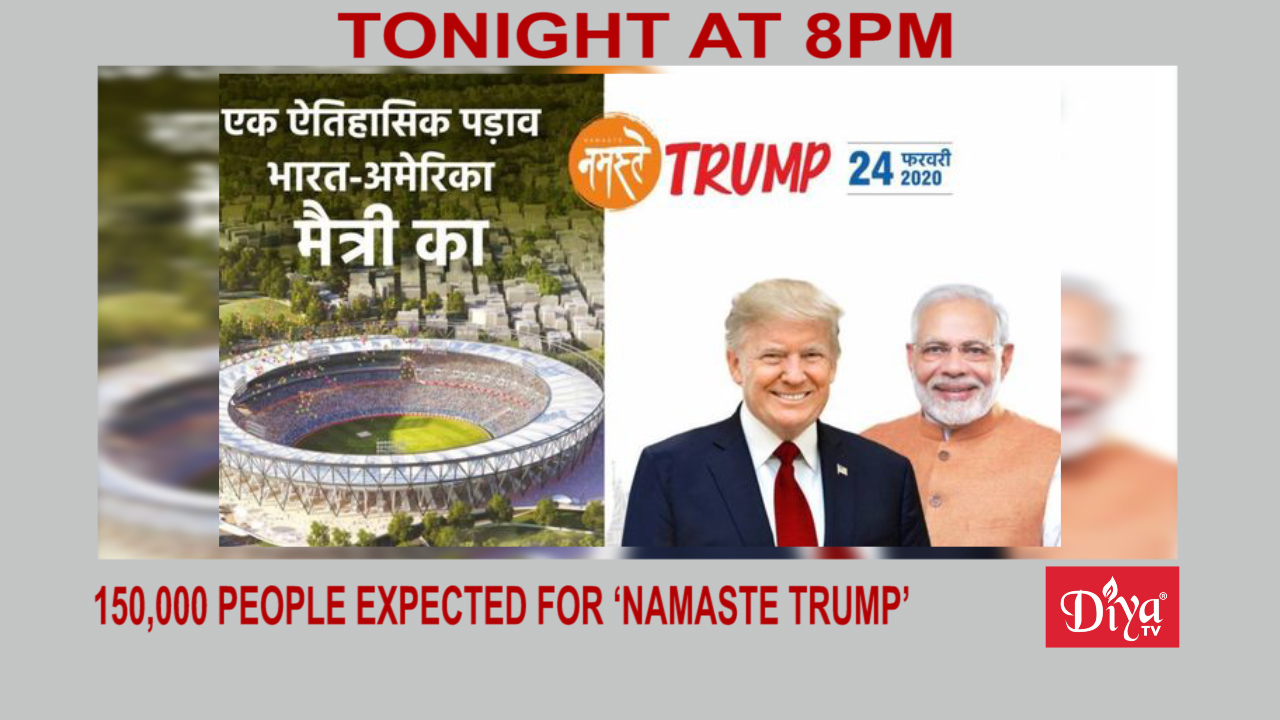