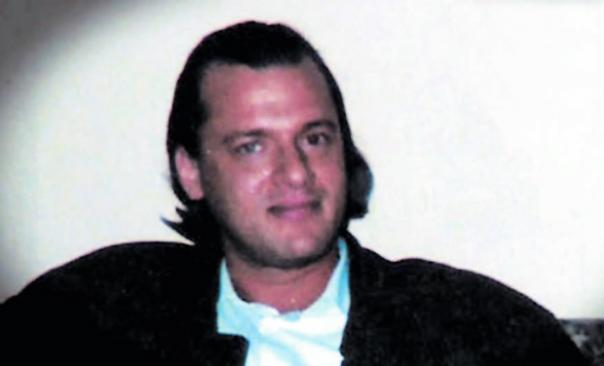 (DIYA TV) — David Coleman Headley, a Pakistani-American man who helped to mastermind the 2008 attacks on Mumbai, India’s financial hub, told a court Monday he traveled to the country seven times, using the trips as reconnaissance missions to scout potential targets for a Pakistan-based militant group.

The deposition has been a long time coming for Indian officials, whom have held high-hopes of establishing a direct link between the militant group and the assaults on Mumbai, which left more than 163 dead.

From a television screen at an undisclosed location in the United States—where he is serving a 35-year prison sentence for his role in the attacks—Headley repeated previous statements that Pakistan’s main spy agency was heavily involved in the planning and execution of the attacks. Ujjwal Nikam, an Indian public prosecutor, led the questioning, which will continue more over the coming days.

Nikam, and the Indian government, hope enough evidence will be gathered through the questioning to pressure the Pakistani government to take action against the attack’s conspirators.

Men like Zaki-ur-Rehman Lakhvi—regarded as a commander of the militant group Lashkar-e-Taiba, the group which is believed to have overseen the 2008 attacks. Lakhvi has been free on bail in Pakistan since 2014.

Hafiz Muhammad Saeed, the militant group’s founder, still lives and roams freely in Lahore, located in northern Pakistan. This despite the $10 million reward the United States has offered for his capture and arrest.

Headley has linked several terrorist plots to the group—he previously told US prosecutors that Lashkar “operated under the umbrella of ISI,” and that one agency official in 2006 offered to pay him for his recon missions to India before the attacks. He mirrored the same sentiments to Indian investigators when they visited him in the United States.

Through Headley’s testimony on Monday, Indian officials learned that fateful day in 2008 could have been the second, or even third attack—he opined that the 10 terrorists who attacked Mumbai on Nov. 26, 2008 balked two prior attempts on the city, one in September and one in October. One of the attempts was botched so poorly, the attackers had to swim back to shore after their boat hit a rock, which sunk their arms and ammunitions.

Adding insult to injury, Headley said he changed his name to sound more American as he was told by his Lashkar contact that it would result in easier entrance into India. Currently age 55, Headley is the son of a Pakistani poet and diplomat Syed Saleem Gilani, and Philadelphia socialite A. Serrill Headley. After being convicted of distributing heroin in the United States, Headley struck a deal to travel to Pakistan in 2002 to provide the Drug Enforcement Administration with information of heroin trafficking.

Pakistani officials wouldn’t be fooled, capturing Headley quickly, alongside the company of another drug smuggler—at that point, the Pakistani government, too, decided to turn Headley into an informant.

While working as an DEA informant, Headley began his training with Lashkar, since then, a girlfriend and two former wives of Headley’s have approached U.S. officials saying they suspected him of sympathizing with terrorist groups. No action was ever taken.