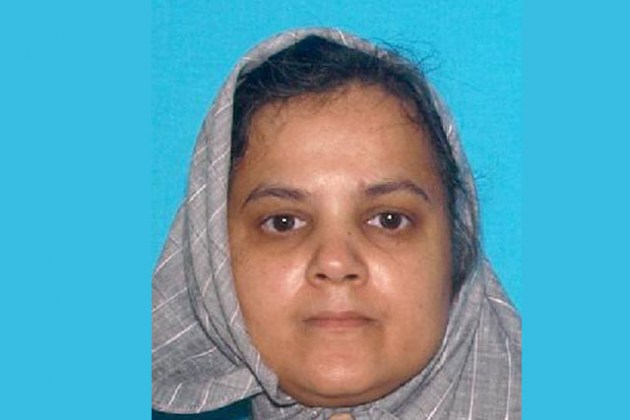 NEW JERSEY (Diya TV) — Tasneem Diwan, an Indian American resident of New Jersey, was arrested Tuesday and charged for the murder of her 73-year-old mother-in-law, Safia Diwan. The body of Diwan was discovered in her home, Tasneem was arrested at the conclusion of a murder investigation by Mercer County police.

The arrest was made at the Tropicana Casino in Atlantic City, police said, after they’d been searching for her since last Tuesday. She was spotted Friday night at a casino bus terminal, and was immediately held by security until police arrived to take her into custody. An autopsy revealed that her mother-in-law was killed from blunt force trauma to the head.

Dan McDonough, who lives next door to the Diwan’s, was shocked by the news of the charge.

“It’s just really sad,” he said to local TV news network, Action News. “I know that they are great people, a nice family, and so it’s really a terrible tragedy. It’s just shocking and upsetting.”

Sources close to the situation believe Diwan suffers from mental health issues, something McDonoush says he was unaware of.

“Nothing that I saw that made me think they are anything but a nice, normal American family living here in the suburbs,” McDonough said.

Diwan is being held on $1 million bond, and there is no court date scheduled for her first appearance.