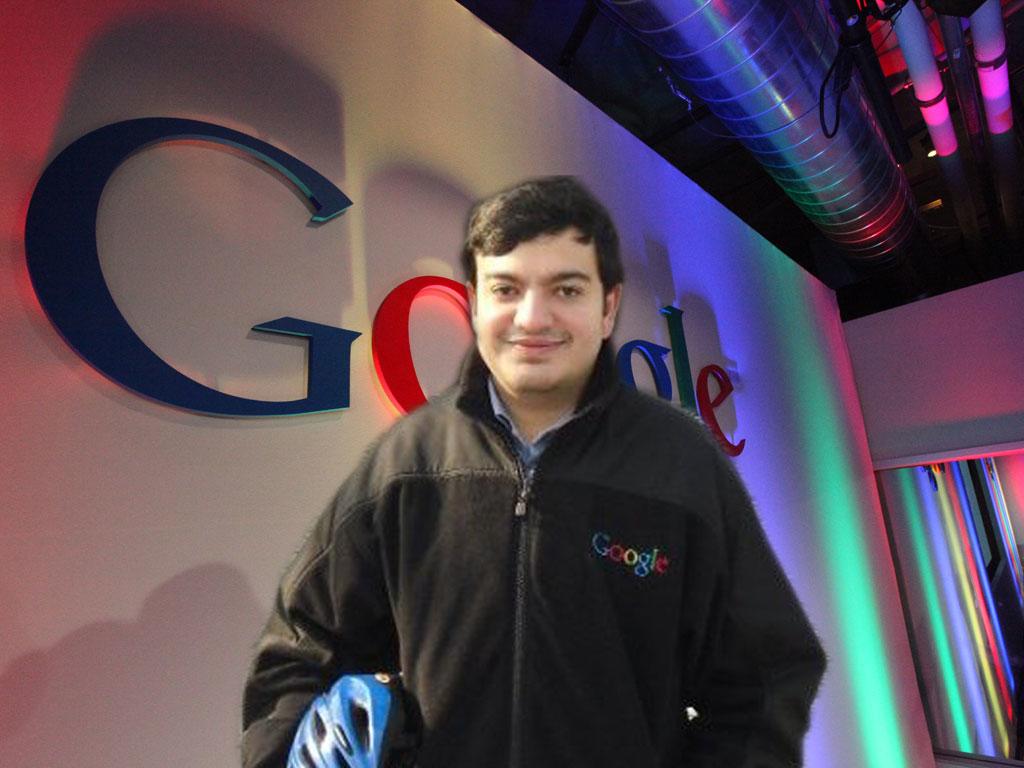 NEW YORK (Diya TV) — Sanmay Ved, the man who owned the Google.com domain for about a minute, and received $6,000 for his savvy purchase which was made for just $12—when he announced that he’d be donating the money to charity, Google promptly doubled their buying price.

Ved dubs himself as an academic, currently studying for his MBA at Babson College, he donated the sale money to the Art of Living India Foundation, an international non-government organization which focuses on bringing education to the slums. He made the announcement via his LinkedIn page. 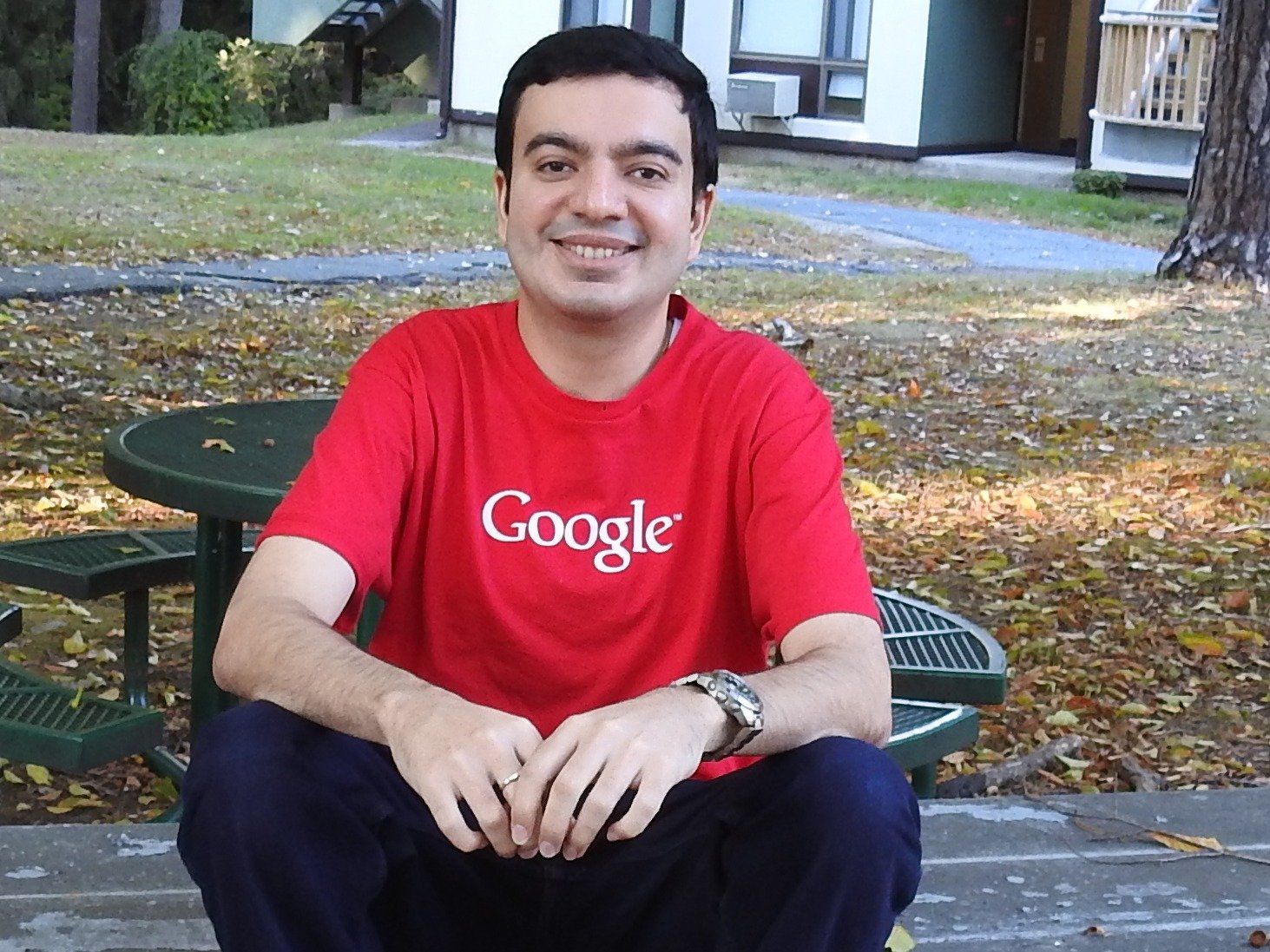 Ved, an ex-Google employee, came across the domain in September of last year, while searching domains available for purchase. He immediately made the purchase, and had complete access to Google’s webmaster tools, until the company canceled the sale which was lucky considering if it was someone else that had made the purchase they could start looking into parked domains as an investment opportunity, potentially having Google pay a much more substantial amount of money. Google regularly rewards people who discover hiccups in their system as part of it security-vulnerabilities program. Said program was implemented in 2010, and has paid over $6 million in rewards thus far—in 2015, the company gave $2 million in rewards to over 300 people, worldwide.

Vijay Iyer honored with professorship by University of Arkansas