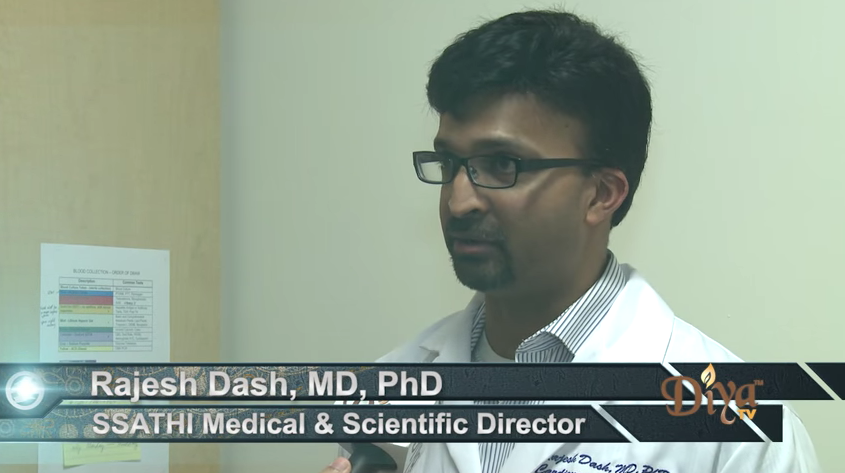 STANFORD, Calif. —For Dr. Rajesh Dash, director of the Stanford South Asian Translational Heart Initiative, understanding heart disease is more than just a part of his job, it’s a personal calling; he and his colleague’s are aiming to prevent and combat heart disease in South Asians, whom Dash discovered are suffering from heart attacks almost 11 years sooner than any other ethnic group.

“About two years ago, a few colleague’s of mine, and myself had recognized that we all have a family history of early heart disease,” Dash said to Diya TV. “A lot of people in our families have died at young ages, and have had heart problems their entire lives.”

At the clinic, commonly referred to as “SSATHI,” Dash spends countless hours heading up the research to determine why South Asians face cardiac issues at four times the rate of the general population. In fact, Dash said, being South Asian is an independent risk factor in itself. Dash added that a poor diet and tobacco usage are all contributing factors to cardiac issues, but compiling 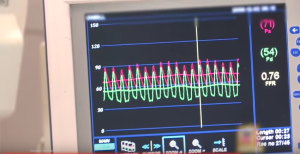 Because of genetics, South Asians suffer from heart attacks almost 11 years earlier than most other ethic groups.

hereditary factors into the equation makes it an even scarier proposition.

Their hard work has not gone unnoticed—the program was elected to U.S. News & World Report’s 2015-16 list of best hospitals for the categories of cardiology and heart surgery.

Dr. Abha Khandelwal, a cardiologist at the clinic, said age isn’t necessarily a mitigating factor, according to data they’ve polled together from around the globe. “It’s frightening,” Khandelwal said. “When you look at data coming out of both India, and elsewhere, South Asians have a higher risk, even at a younger age.”

Even South Asians in relatively good health are feeling the effects of the epidemic.

The research means that developments can be made towards reducing the numbers of people with heart disease. However, this doesn’t mean there won’t be instances where people fall victim of a heart attack. An AED should ALWAYS been nearby! If you’re a churchgoer, take note if there is a nearby AED or read how to pick the best AED for church. This is just one more preventative method on top of improving diet.

Jaswant Tawdekar, a patient of Dr. Dash, told Diya TV that in addition to high cholesterol, he is suffering from high blood sugar, and diabetes. Because of these staggering statistics, Dr. Dash is offering a free research program to the community, which calls for additional heart testing, and genetic risk evaluation.

“We hope that the community will really take notice and take advantage of this opportunity,” Dash said.